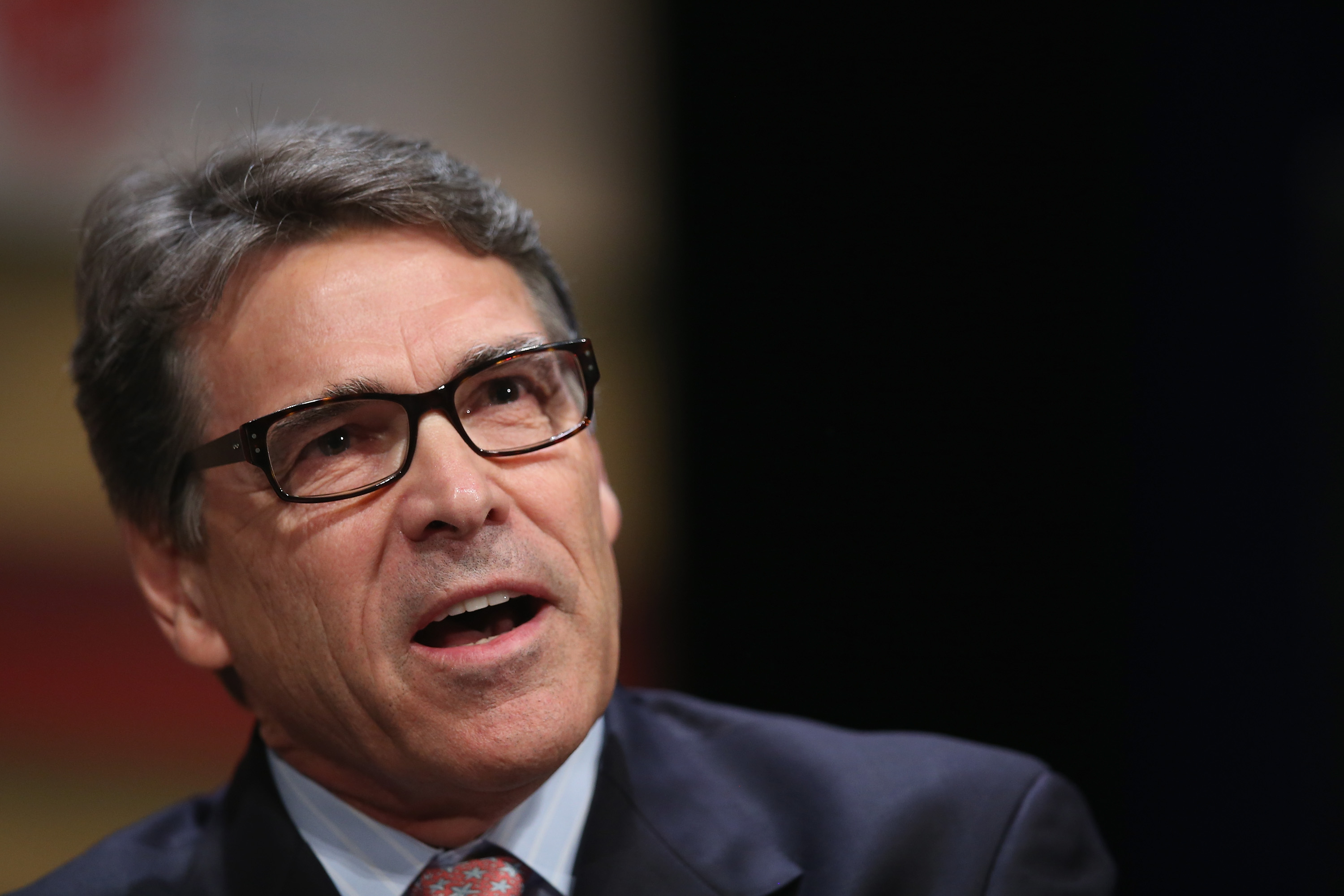 MANCHESTER, New Hampshire -- It's been almost a month since Texas Gov. Rick Perry last visited New Hampshire. Since then, the second-time presidential candidate has faced a month of disappointments, struggling to raise money, furloughing staff, and losing out on a spot on the first Republican debate stage because of his poor standing in the polls.

In the latest blow for Perry, his New Hampshire political director, Dante Vitagliano, announced his departure from the campaign this week to join the rival effort of Ohio Gov. John Kasich, CBS News confirmed.

In a statement, Vitagliano said, "It has become clear that the path forward for Governor Perry is not through New Hampshire...I have the utmost respect for Governor Perry, and will be forever grateful to have had the opportunity, [but] I have decided to use my productive capabilities to support another governor with a fantastic resume and an outstanding record of executive experience, Gov. John Kasich," he said.

Although it's increasingly evident that Perry is pinning his hopes on Iowa, and to some extent, South Carolina, which both have large socially conservative constituencies, the former Texas governor insisted in an interview with ABC News that he'll keep "showing up, making our pitch," adding, "I know how to keep a small footprint in terms of cost."

Facing cash problems, the Perry campaign recently told some staffers they were free to look for jobs elsewhere.In New Hampshire, where Perry received less than one percent of the vote during his 2012 bid, his second tour of duty was always going to be a challenge.

A source familiar with the Perry campaign's plans told CBS News on Tuesday that that there are currently no New Hampshire visits on the former Texas governor's schedule. A bare-bones, unpaid New Hampshire staff has been mostly invisible in the state in recent days.

The super PAC supporting Perry -- Opportunity and Freedom PAC -- appears to be recalibrating its plans as well, leaving New Hampshire off its roadmap.

"We're not writing New Hampshire off, per say, but yesterday we announced our leadership teams in Iowa and that's what we're focused on right now as we get to a place where we are more comfortable," Jordan Russell, a spokesman for the pro-Perry super PAC, told CBS News.

"We'll look at New Hampshire and South Carolina further down the line, but we candidly view Iowa as the better target," he said. "It doesn't mean we're excluding anything moving forward, but South Carolina is probably the next best target."

The Perry super PAC plans to back up on TV in Iowa right after Labor Day, Russell said. He described the status of Perry's campaign as "fluid."

On Monday, another Texan, Senator Ted Cruz, made his first visit to New Hampshire and opened up his state headquarters. Aided by his status as a sitting U.S. senator, Cruz has squeezed Perry's fundraising efforts, winning over the support of some of Perry's former donors.

"I think Governor Perry is having a hard time re-establishing himself. Even though he has worked very hard, people still remember him from 2008 as not being presidential material," said Steve Duprey, a senior Republican in the state and longtime John McCain confidante who is uncommitted in the 2016 race. "There are just so many people running that it's very hard for him to establish his own lane."