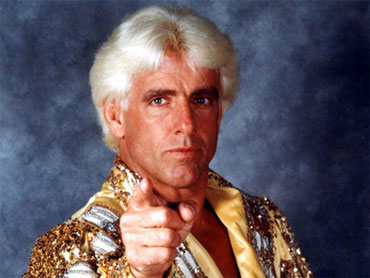 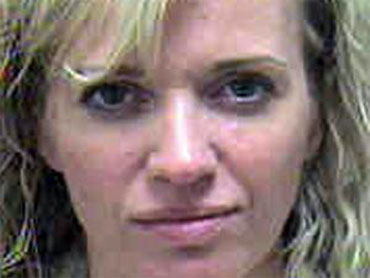 (WRAL)
CHARLOTTE, N.C. (CBS) Ric Flair's wife was reportedly arrested early Monday after she allegedly attacked the the WWE Hall of Famer and left him bloodied and bruised.

Police reports say that Jacqueline Bains Beems, 41, was arrested in Charlotte and booked early Monday morning, according to state Department of Correction records.

Beems was released from jail shortly after noon Monday.

Flair is reportedly "recovering in a hospital" after a domestic disturbance, according to a report by local station WTVD.

No weapons were used in the attack, but Beems reportedly used her teeth, arms and legs in a dispute with her husband last night in their home in North Carolina, according to the station.

He can still be seen on the scoreboard for the Carolina Hurricanes shooting "Wooooo!" after a Carolina goal is scored.

Flair's daughter, Ashley Elizabeth Fliehr, has also faced legal trouble. In January 2009, she was sentenced to 45 days of supervised probation and a $200 fine after pleading guilty to resisting an officer in connection with a 2008 fight involving her father and her boyfriend. A charge of assaulting an officer was dismissed as part of a plea deal.