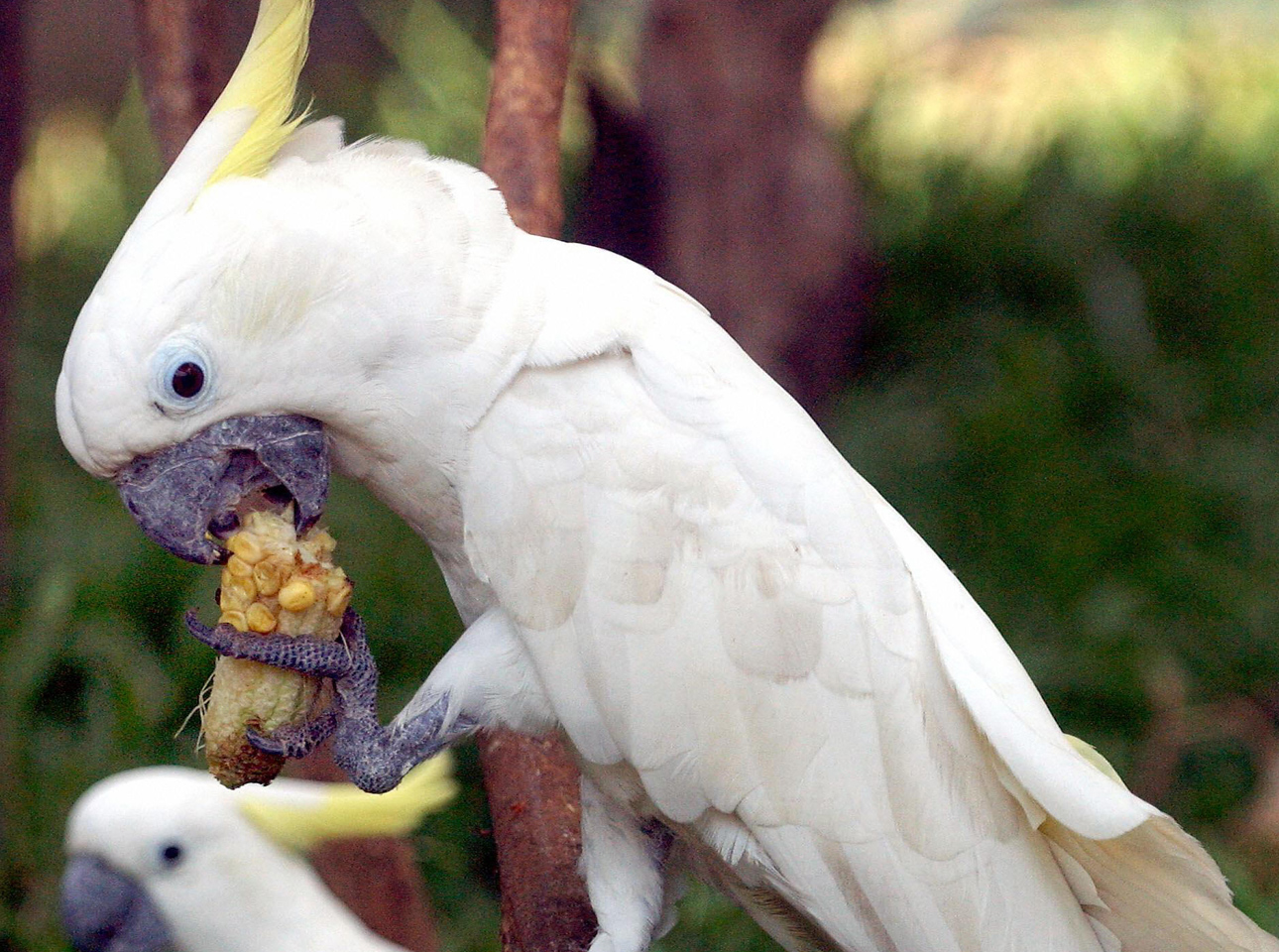 (CBS/AP) WARWICK, R.I. - A Rhode Island woman has been accused by her neighbors of violating an animal-noise ordinance by training her cockatoo to cuss.

The Providence Journal reports that Lynne Taylor is accused in Warwick municipal court of training the bird, Willy, to say expletives.

The bird allegedly aimed the invectives at the neighbors, who happen to be Taylor's ex-husband and his girlfriend.

Kathleen Melker - the girlfriend - says she was within earshot of Willy when he repeatedly called her a "whore," according to court documents obtained by the local paper.

Melker and Taylor's ex-husband, Craig Fontaine, say they have been subjected to repeated curses from the bird, at one point for 15 minutes at a time.

A municipal judge on Thursday denied Taylor's request to dismiss the case.

A judge has issued restraining orders telling both women to have no contact with each other.