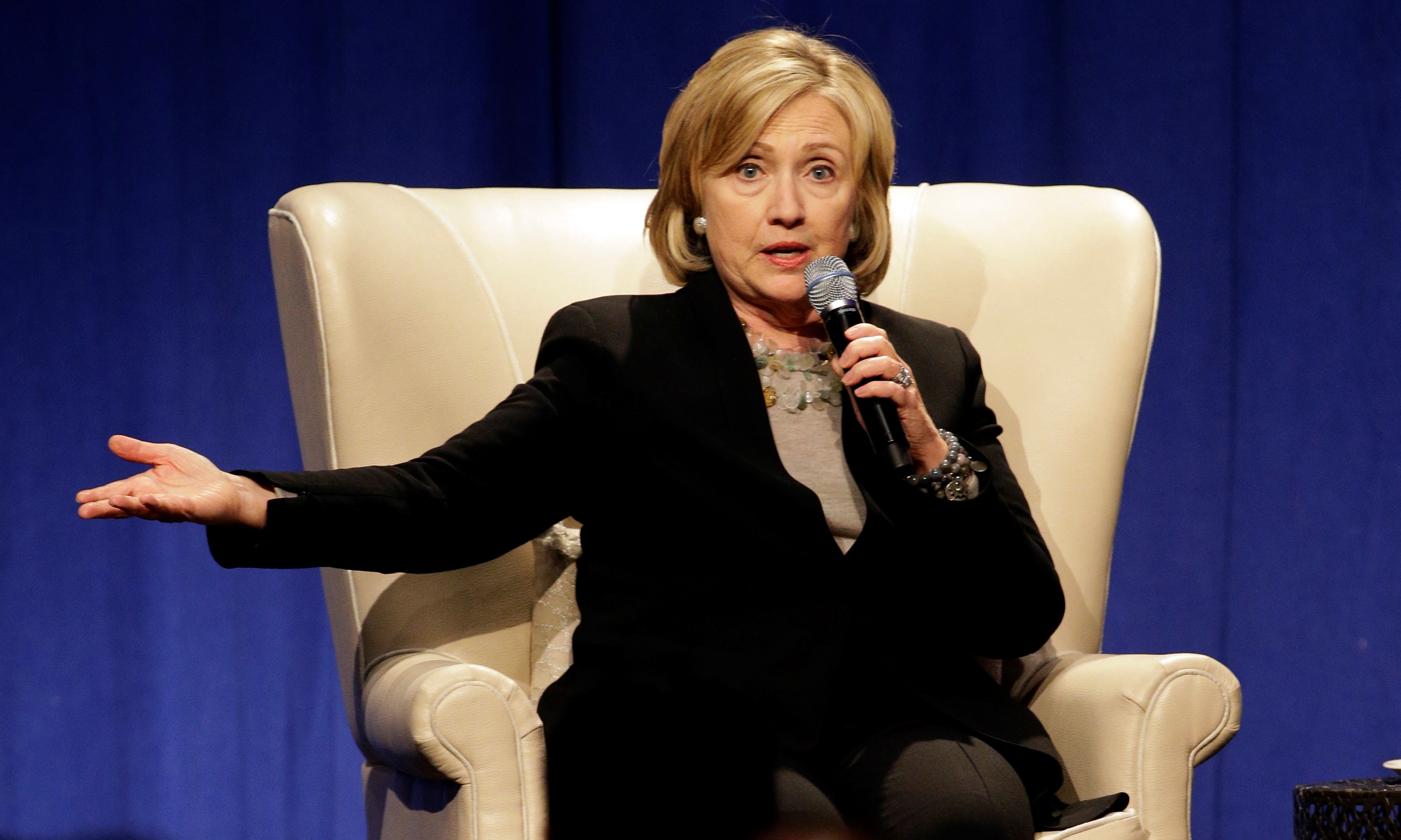 The lengthy process will entail redacting personal information and then filtering the emails through the Freedom of Information Act (FOIA) process before they'll be released publicly. The FOIA redaction process should protect trade secrets and national security information, and it should address privacy concerns.

The review, already underway, is a "paper process" with individuals literally sorting through the pages by hand. Once the entire review is completed, the emails will be released all in one batch on a publicly available website.

The only documents that will be reviewed for early release are the 300 emails -- amounting to about 900 pages -- already given to the House Select Committee on Benghazi. The committee is investigating the 2012 attacks on a U.S. diplomatic facility in Benghazi, Libya and has issued a subpoena for "all communications" Clinton had that were related to the attacks. Federal law dictates that letters and emails written by officials like the secretary of state are to be considered government records.

Clinton has come under fire over her decision to use a personal email address for all of her government correspondence while at the State Department, which she reportedly ran off a ran off of a "homebrewed" server.

Until the Federal Records Act was revised in 2014, there was no legal requirement for cabinet secretaries to conduct all email correspondence on an official account. However, by relying exclusively on personal email to conduct official business, Clinton operated in a way contrary to the protocol White House officials and other cabinet agencies were told to follow, CBS News has learned.

The State Department still cannot say who briefed Clinton's staff, or whether anyone at State ever briefed her staff on the email and archive guidelines. Nor can the department say at this point whether Diplomatic Security reviewed Clinton's servers to guarantee that they were secure.