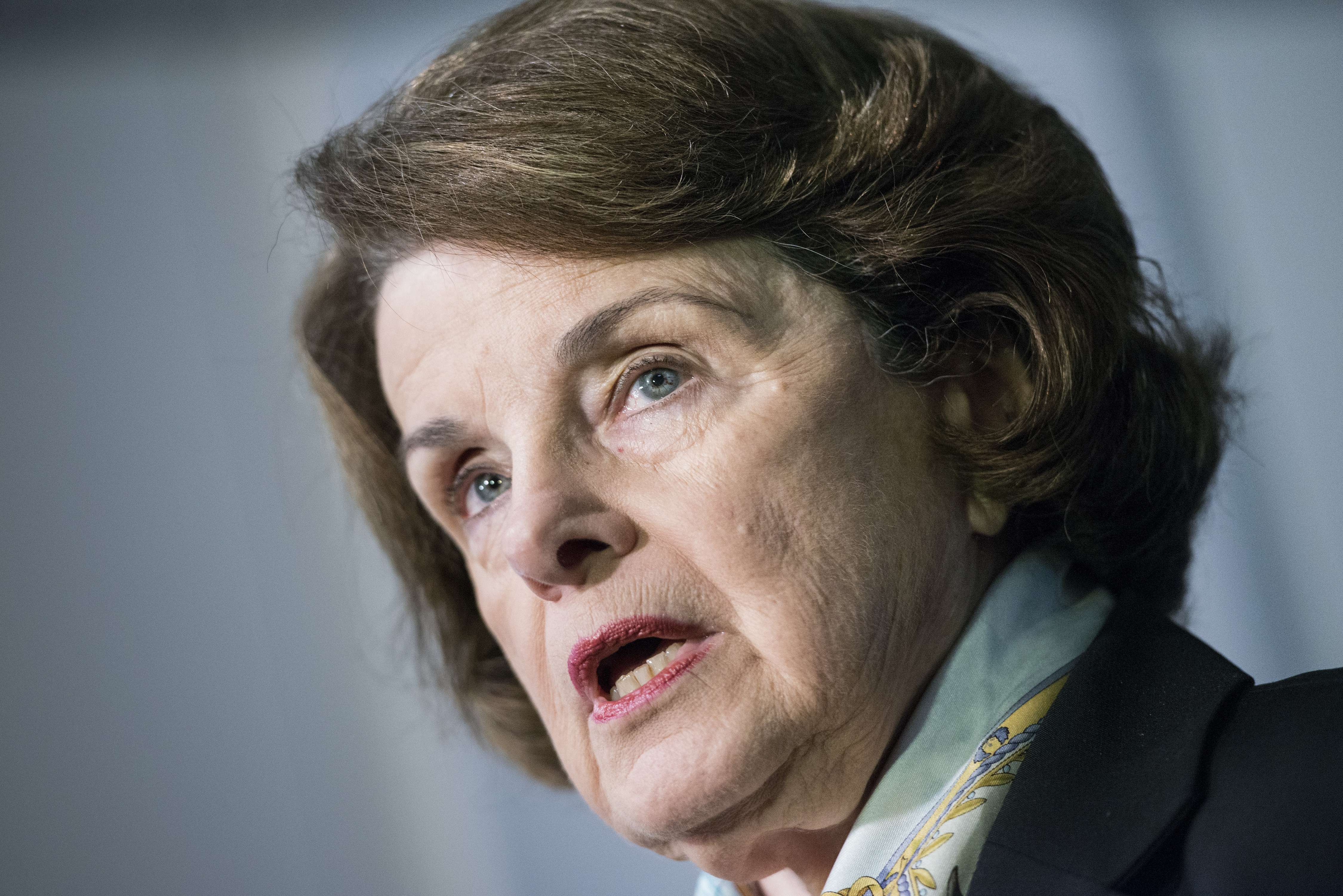 "From this point on...the silence is going to hurt her," Feinstein said in an interview on NBC News. "She is the leading candidate, whether it be Republican or Democrat, to be the next president."

Feinstein's comments come after a New York Times report revealed that the former Secretary of State exclusively used a private email address -- hosted on a private, "home-brewed" server -- to conduct official business during her cabinet tenure.

"What I would like is for her to come forward and say what the situation is," Feinstein, who has served with Clinton in the Senate, advised.

President Obama, who only learned of Clinton's private email use after the Times report, also weighed in on the controversy.

"I'm glad that Hillary's instructed that those emails about official business need to be disclosed," the president told CBS News correspondent Bill Plante in an interview that aired Saturday. "I think that the fact that she is putting them forward will allow us to make sure that people have the information they need."

Clinton, who was issued a subpoena for her emails from the House Select Committee investigating Benghazi, has only addressed the controversy publicly via a social media post.

"I want the public to see my email. I asked State to release them. They said they will review them for release as soon as possible," the former State Secretary tweeted late Wednesday.

But unlike some fellow Democrats, Feinstein did not mount a defense of the Democrats' likely presidential candidate.

Instead, she called for more transparency from the former First Lady.

"I think that she needs to step up," the California senator said.