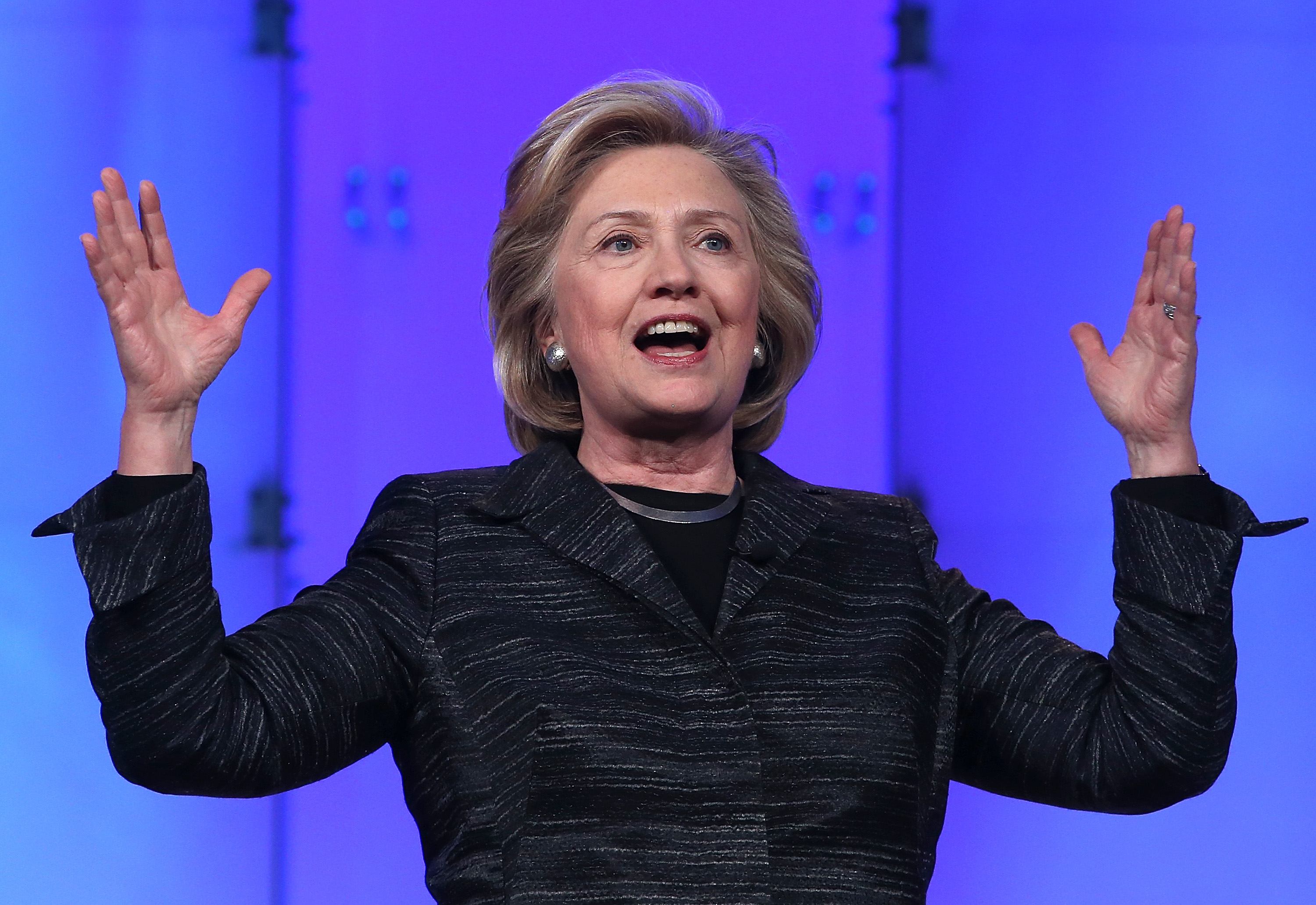 While Hillary Clinton was Secretary of State, she did not have a government email address and used only a personal email account for government correspondence, according to a report by the New York Times.

Citing State Department officials, the Times reported that Clinton, who used her personal account for the entire four years she was secretary, "may have violated federal requirements that officials' correspondence be retained as part of the agency's record."

Deputy State Department Spokesperson Marie Harf defended Clinton in a statement issued Monday evening, saying, "The State Department has long had access to a wide array of Secretary Clinton's records -- including emails between her and Department officials with state.gov accounts."

Last year, the State Department contacted former secretaries of state, including Clinton, to request that they submit "any records in their possession for proper preservation" in accordance with new guidelines from the National Archives and Records Administration. Clinton complied and sent in emails "spanning her time at the Department," and in the last month, after reviewing the emails, the department sent 300 of the emails to the Select Committee, which had requested the emails.

Federal law dictates that letters and emails written by officials like the secretary of state are to be considered government records.

"Like Secretaries of State before her, she used her own email account when engaging with any Department officials. For government business, she emailed them on their Department accounts, with every expectation they would be retained. When the Department asked former Secretaries last year for help ensuring their emails were in fact retained, we immediately said yes," ," Clinton spokesman Nick Merrill said in a statement. "Both the letter and spirit of the rules permitted State Department officials to use non-government email, as long as appropriate records were preserved. As a result of State¹s request for our help to make sure they in fact were, that is what happened here. As the Department stated, it is in the process of updating its record preservation policies to bring them in line with its retention responsibilities."

Harf also stated that John Kerry is the first secretary of state whose primary work email is a state.gov account.

Jeb Bush, who recently released his own emails from his time as Florida governor and is mulling a run for the presidency, was quick to Tweet a response to Clinton's emails, calling for more of her emails: "Transparency matters. Unclassified @HillaryClinton emails should be released."

President Obama famously uses a secure Blackberry for his emails, which are all being recorded by the government. Bill Clinton has said he sent only two emails while he was president -- one to U.S. troops in the Adriatic and the other to John Glenn on the occasion of his 77th birthday, which he was celebrating in outer space. "I figured it was okay if Congress subpoenaed those," the former president said at a conference, according to Fast Company.