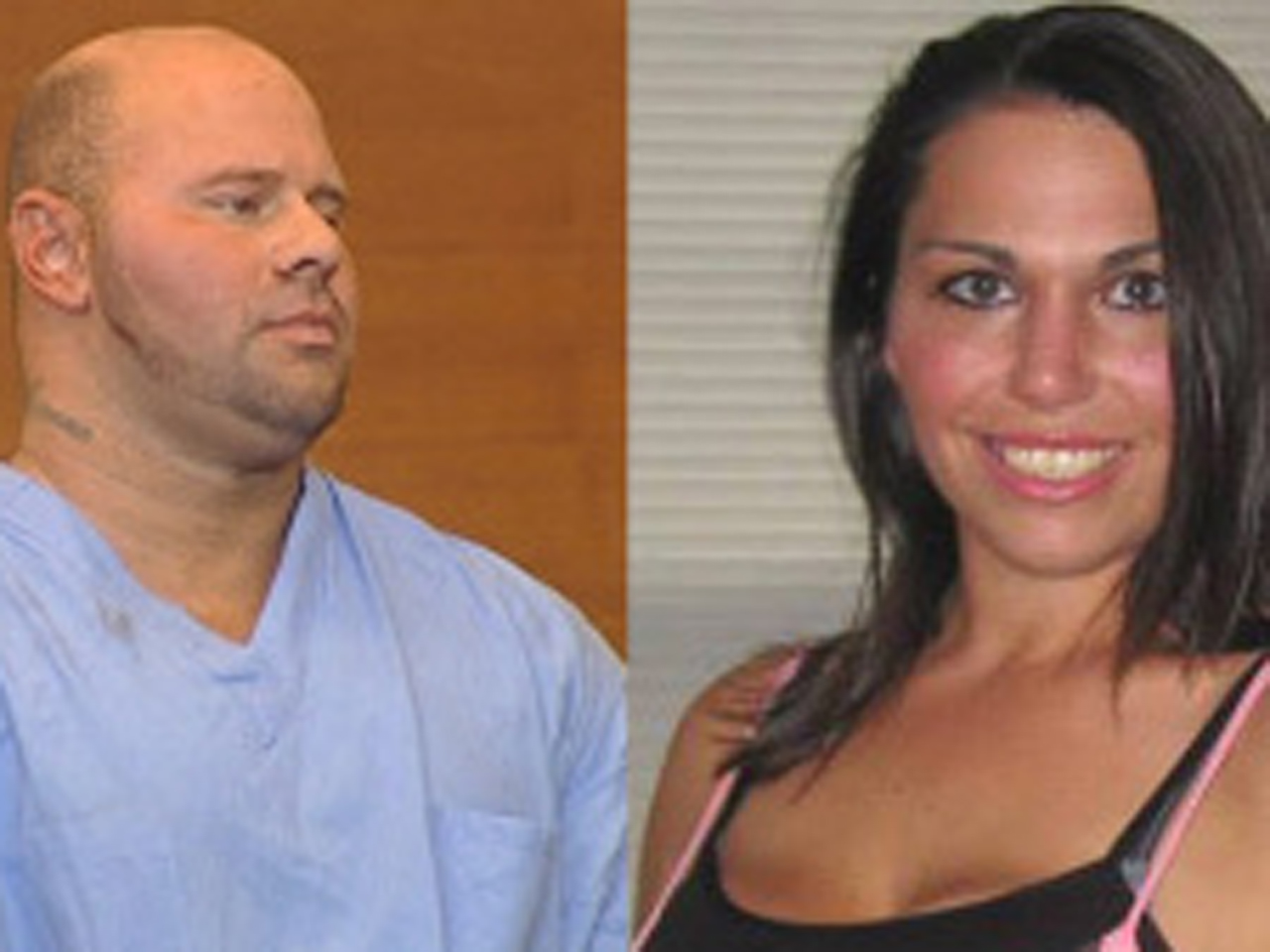 WALTHAM, Mass. - An independent review has found that a Massachusetts district attorney’s office mishandled a case against Jared Remy, the son of former Boston Red Sox player Jerry Remy, in the days before he allegedly stabbed his girlfriend to death.

A former Essex District Attorney and a Norfolk County prosecutor released their findings in a report obtained by CBS Boston Wednesday.

The report found Jared Remy’s past history of violence should have been “pursued more aggressively” in the days before he allegedly murdered his girlfriend, Jennifer Martel.

Court documents show the 34-year-old Remy was arrested for assault and battery on Martel on August 13, just two days before she was found dead in the couple's apartment in Waltham, Mass. He was released on his own recognizance following that arrest and there was no active restraining order between the two at the time of Martel's death.

The Middlesex District Attorney's office was hit with criticism for not asking a judge to continue to hold Remy on the domestic violence charges due to his history of run-ins with the law.

CBS Boston NewsRadio 1030 reported Remy has 13 criminal complaints against him since 1998. Six of those are reportedly for assault and battery. Court documents obtained by CBS Boston show Remy was charged with assault and battery on three other women in 2005, 2003 and 1998.

In response to the criticism, Middlesex DA Marian Ryan defended her office’s actions but promised to conduct a full review of the way the case was handled.

According to the review, “Remy’s domestic violence criminal history, the facts in the August 13th, 2013 police report, and the fact that there was a young child in the home were not given sufficient weight, while the victim’s decision to not come to court to extend the emergency restraining order or to request further conditions was given excessive consideration in the evaluation.”

The review states information about Remy and his prior history of domestic abuse was not “pursed more aggressively and assessed more thoroughly prior to arraignment.”

The review calls for more formalized supervision by senior prosecutors when prosecutors are making bail recommendations.

“I am grateful for the diligent efforts and hard work that District Attorney Kevin Burke and First Assistant District Attorney Jeanmarie Carroll put into reviewing both what happened in this case and in helping to identify areas we can improve going forward,” Ryan said in a statement. “I appreciate their thorough assessment, and I have already implemented changes to address the deficiencies identified in the report.”

Ryan’s office is currently advocating on behalf of five separate bills that are pending in the Legislature to strengthen laws pertaining to domestic violence.

A trial date for Remy has been scheduled for October. He has pleaded not guilty.