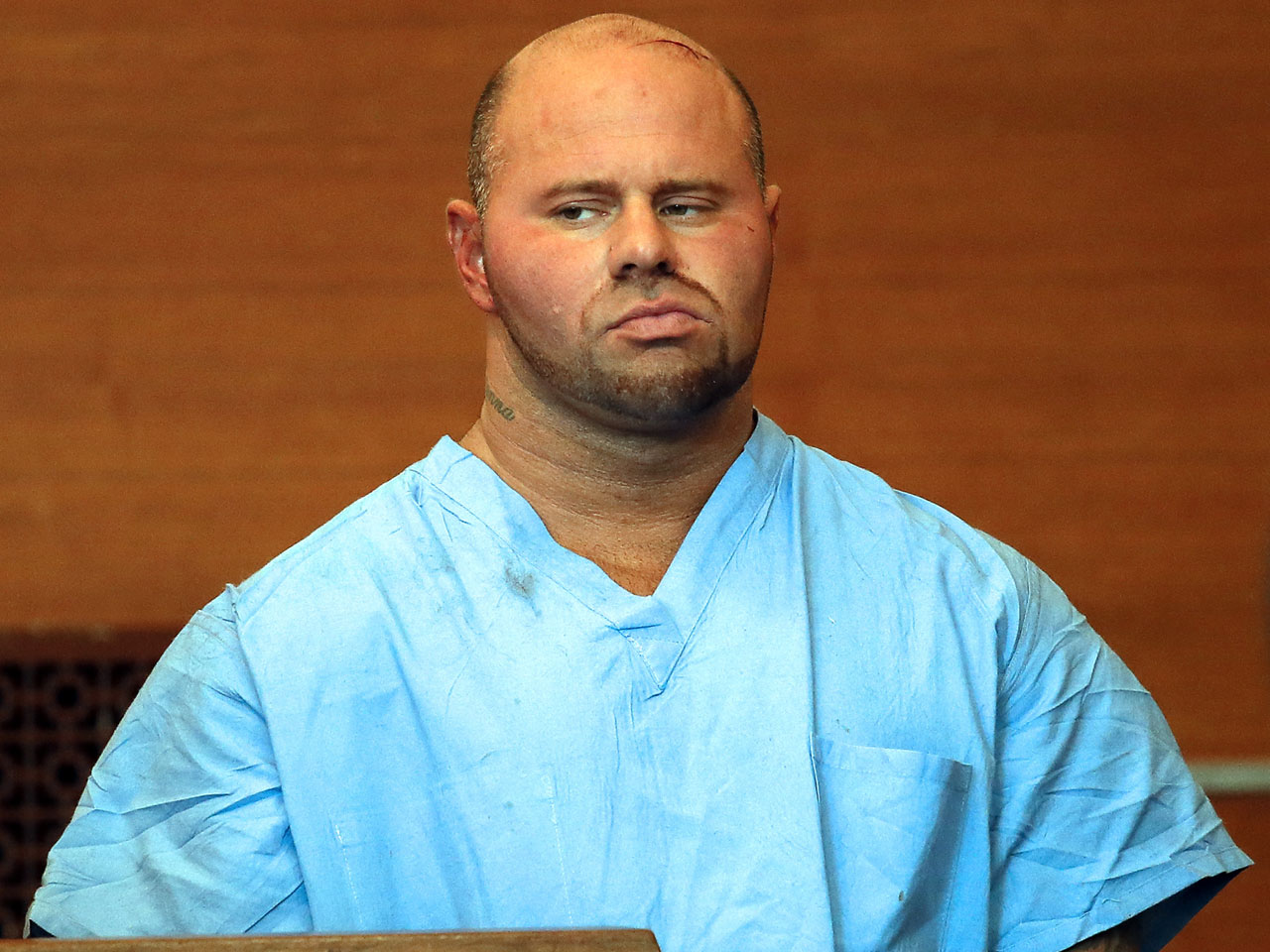 Court documents show Jared Remy was arrested for assault and battery on his girlfriend, Jennifer Martel, on August 13, just two days before she was found dead in the couple's apartment in Waltham, Mass. He was released on his own recognizance following that arrest and there was no active restraining order between the two at the time of Martel's death.

The District Attorney's office was hit with criticism for not asking a judge to continue to hold Remy on the domestic violence charges due to his history of run-ins with the law. According to CBS Boston NewsRadio 1030, Remy has 13 criminal complaints against him since 1998. Six of those are reportedly for assault and battery.

Court documents obtained by CBS Boston show Remy was charged with assault and battery on three other women in 2005, 2003 and 1998.

The Boston Globe reports Ryan said the internal investigation will look at whether the prosecutor in the Aug. 13 assault and battery case considered all the appropriate factors before deciding not to seek bail or a "dangerousness" hearing to determine whether Remy should have been kept behind bars. She reportedly said the review will also involve looking at preventative measures that could be taken to ensure domestic violence victims are better protected.

"Anytime you engage in a process, no matter how careful, no matter how thoughtful, and it is followed by something as tragic as loss of life, as in the case of Jennifer Martel, one would be irresponsible not to reexamine what happened in that case," Ryan said.

Ryan has so far defended her office's actions, saying her prosecutors made decisions based on information they had at the time, the paper reports. She pointed out the victim did not want to extend an emergency restraining order that was initially granted after Remy's August 13 arrest and expired the next day. Ryan also reportedly said prosecutors found no physical evidence that Martel was seriously injured in that incident. Martel declined medical treatment, saying she would be fine, according to a report filed by the Waltham Police Department obtained by the paper.

"There were no injuries," Ryan said, describing the alleged assault as a "grab and push."

She also noted that the arrest was Remy's first in their seven-year relationship.

There was "no documented history of offenses in this relationship," Ryan said, according to the paper.

Attorney General Martha Coakley also spoke out Monday and called for a re-examination of the state's domestic violence laws. Coakley said she is seeking a full review of the circumstances surrounding the death of Martel, which she called a "horrible tragedy," but she stopped short of criticizing the handling of the case by the Middlesex D.A.'s office.

The 34-year-old Remy pleaded not guilty Friday to murder and assault and battery charges in the death of the 27-year-old Martel. He was ordered held without bail.

Police were called to the couple's apartment in Windsor Village around 9 p.m. Thursday on a report of a person stabbed. The couple's 4-year-old daughter was in the apartment at the time of the alleged attack but she was reportedly unharmed.