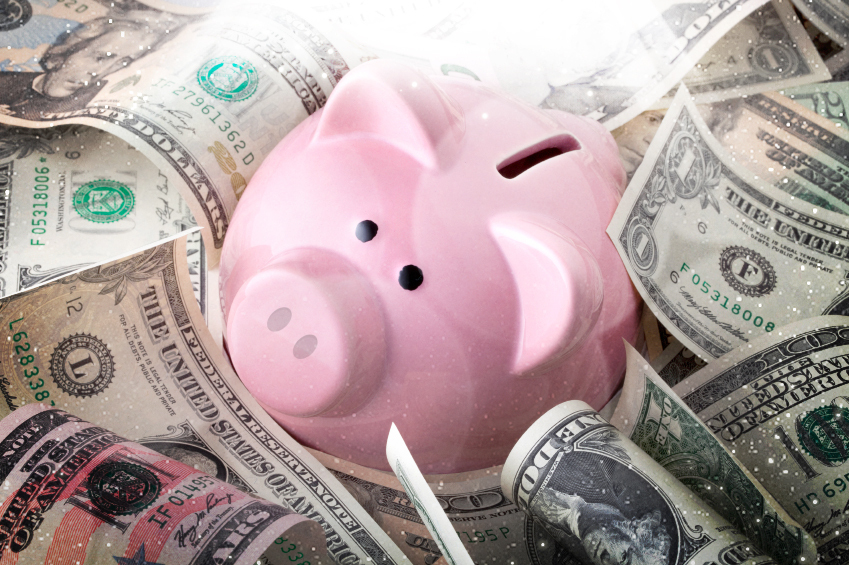 (MoneyWatch) The National Institute on Retirement Security (NIRS) recently released a study that analyzed the state of Americans' retirement savings and compared them to benchmarks gauging progress toward maintaining retirement living standards. The results shouldn't surprise you if you've been following the news on the level of retirement savings prevalent in American households.

The study found that Americans of all ages are falling well short of the savings amount they need to secure their retirement. Still worse, 45 percent of working-age Americans have no retirement savings at all! The estimated gap in needed savings totals $14 trillion if you count only savings set aside specifically for retirement; the gap declines to $6.8 trillion if you consider total net worth, the largest item being home equity.

Fidelity Investments estimates that to be on track for a comfortable retirement, an individual age 55 should accumulate an amount seven times their annual salary. By age 60, the target is six times salary, with a goal of reaching seven times salary by age 65. AonHewitt estimates that a 65-year-old should accumulate savings equal to 11 times their annual salary to ensure a secure retirement.

One cause of low-retirement-savings levels is the lack of access to employer-based retirement plans, which are at their lowest level since 1979. As of 2011, only 52 percent of all American workers such plans. Of workers lucky enough to have any plan at all, three out of five have only the option of 401(k) plans.

The NIRS study focuses on the policy implications of these results, calling for:

I commend the NIRS for conducting a study to identify our retirement challenges, I generally agree with their policy recommendations, and I sincerely wish our country could move in that direction. But the cynic in me says their recommendations just ain't gonna happen, given the lack of interest or will from our lawmakers and their obsession with reducing taxes and downsizing the role of government. Furthermore, most employers aren't willingto share any more money than they need to hire and retain their employees.

And here's another consideration: If all Americans diverted the amounts they really needed to save for a secure retirement from their current spending, would our fragile, consumer-based economy collapse, taking with it the stock market?

One thing is clear to me: We're on our own to secure our futures. Don't look to the government or employers to do anything more than they're already doing to solve our retirement problems. My conclusion isn't based on any ideology. I'm just observing the reality of the world we live in today.

Stay tuned for my next post, which will suggest steps we can personally take to financially survive our retirement years.