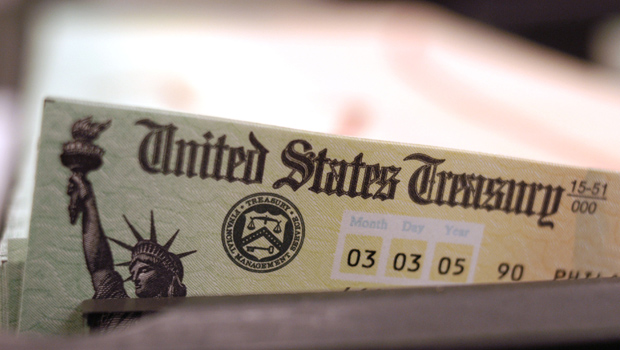 (MoneyWatch) In spite of numerous proposals and debates on the topic, our political leaders still haven't found the courage to address Social Security's funding challenges. This year, we've witnessed the coming and going of the fiscal cliff and sequestration, following such non-events in previous years as the debt "supercommittee" and the Simpson-Bowles recommendations to reduce our debt.

Any Social Security reform would involve some combination of benefit reductions and increases in Social Security (FICA) taxes. But are Americans willing to make these hard choices?

A recent online poll of 2,000 Americans conducted by the National Academy of Social Insurance (NASI) indicates that the answer might be yes, particularly if the changes would protect the most vulnerable senior citizens while asking the most affluent people to share much of the pain. NASI recently released a report titled "Strengthening Social Security: What Do Americans Want?" It shows that 82 percent of survey respondents thought that increasing taxes paid by working Americans was an acceptable price to pay for preserving Social Security, while 87 percent thought that taxing the wealthy was an acceptable action.

Now a skeptic might say that people who aren't wealthy will think that taxing the wealthy is a great idea! But among survey respondents with annual incomes of $100,000 or more, 82 percent agreed it's OK to raise taxes on working Americans to preserve Social Security, while, coincidentally, 82 percent also agreed it's acceptable to raise taxes on the rich. In other words, wealthy Americans are saying it's OK to tax themselves to help preserve Social Security.

Survey respondents were offered a number of tradeoffs that identified a package of benefit changes and tax increases that received widespread support. Seventy-one percent of Americans preferred a package that would:

This package would eliminate 115 percent of Social Security's projected financing gap. In the survey, it received widespread support among all generations, ranging from 67 percent for Gen Y (those born after 1980) to 76 percent for those born before 1946.

The last time Social Security was overhauled was in 1983, when a Republican president (Ronald Reagan), a Democratic House and a Republican Senate agreed on a package of benefit changes and tax increases. Hopefully this latest survey can help cut through the partisan paralysis and help our leaders find a consensus that will preserve Social Security for the next few generations.