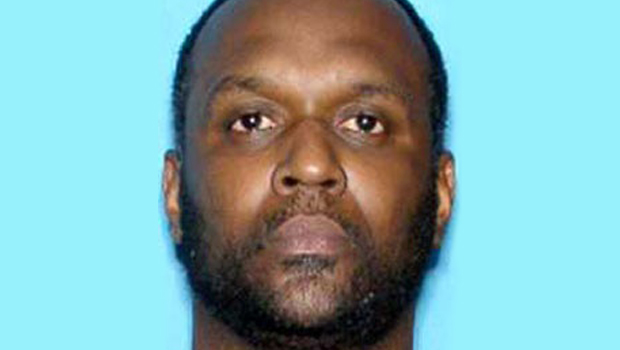 GAINESVILLE, Fla. - A retired University of Florida professor was killed by an ex-convict to whom he'd given $37,000 in what authorities described as a "Good Samaritan" relationship, police said.

At first, authorities believed that the professor, Thomas Oakland, 75, had died in a house fire on Wednesday. But an autopsy found that he'd been fatally struck in the head and body and was likely already dead when fire consumed his Gainesville home.

Police opened a homicide investigation and immediately began searching for a man whom the professor had been helping financially for the past few years.

For years before his death, Oakland had been a "Good Samaritan" who was trying to help Underwood out, police said. Over the year before Underwood went to prison, investigators believe Oakland gave him more than $37,000 in cash, Gainesville Police spokesman Officer Ben Tobias said.

Underwood, a day laborer who is currently unemployed, is being held on charges of murder, arson, burglary and grand theft.

Police said Underwood's wife, Sherry Underwood, 48, who is disabled, told police that her husband had a large bag of cash she believed he had taken from Professor Oakland.

"She knew he was unemployed and had no funds of his own, and all of a sudden he had a bag of cash," Tobias said.

Oakland was a prominent professor of education until his retirement in 2010, and a former Fulbright Scholar, according to the University of Florida. He'd also authored or edited 12 books and hundreds of articles.

"Dr. Oakland was an exemplary world-class scholar in the field of school psychology, and a dedicated teacher, researcher and mentor to his students during his 15 years as a College of Education faculty member," said Glenn Good, dean of the College.

"We will continue to be inspired by his extraordinary commitment to the college and his profession, his caring and love for his family, compassion for his students and graduates, and his grace and humor."

Court records show Underwood Jr. has a long rap sheet: In 2014 he was convicted of swindling, fraud and dealing stolen property. He's also been convicted on drug charges, forgery and grand theft.