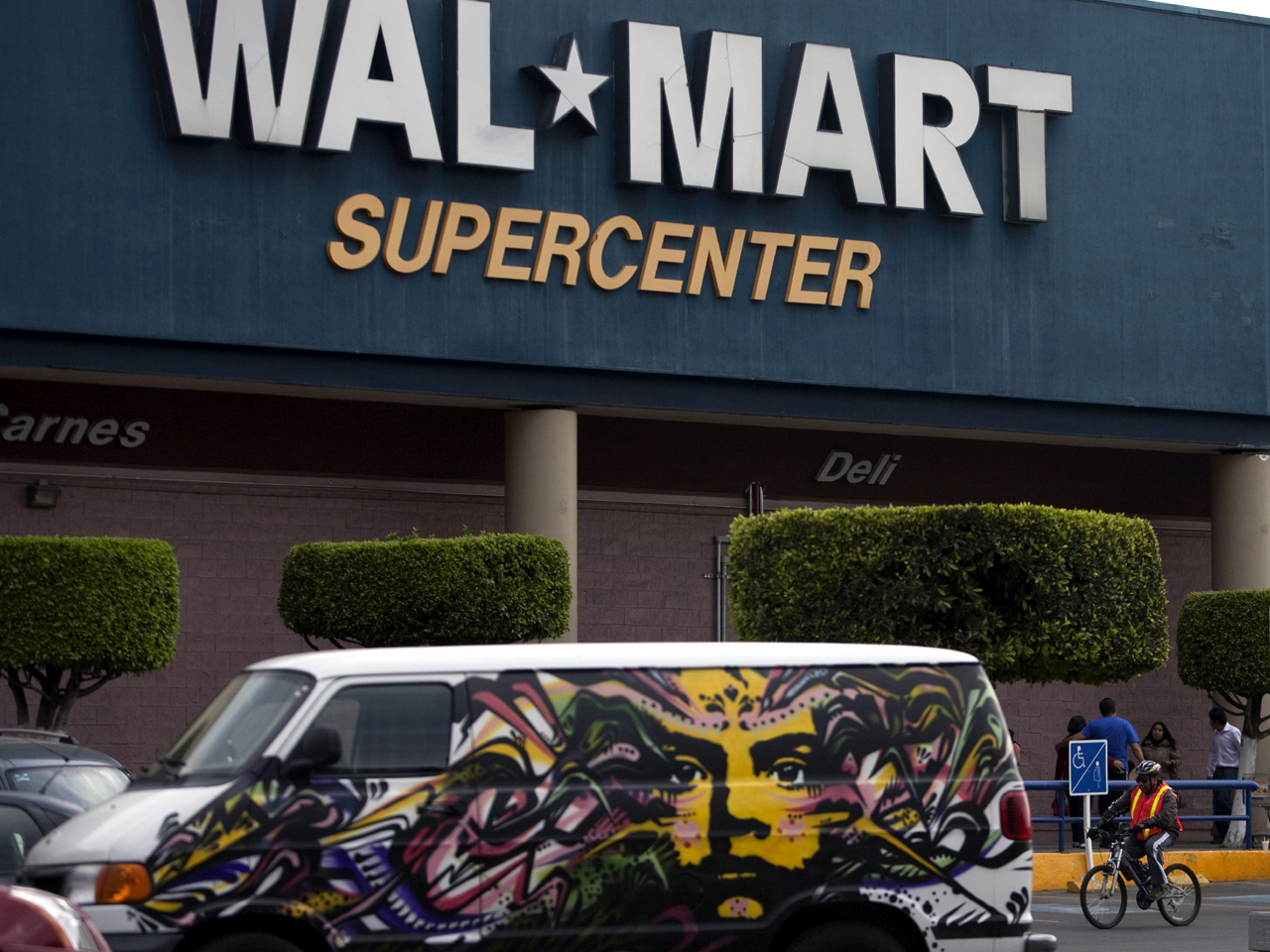 WASHINGTON Bleaker outlooks at retailers such as Wal-Mart, Macy's and Nordstrom are raising doubts that consumers will spend enough in coming months to lift the still subpar U.S. economy.

Though the economy is growing steadily, Americans are being hampered by weak pay, higher taxes and tepid hiring. Sluggish overseas economies are also slowing sales for U.S. retailers. It's a picture the Federal Reserve will weigh in deciding whether to scale back its bond purchases as soon as next month.

"Consumers aren't going to start spending with abandon until we see much stronger job and wage growth," says Mark Vitner, an economist at Wells Fargo.

Average weekly paychecks have grown just 1.3 percent since the recession ended more than four years ago. Over the past 12 months, pay has trailed even low inflation. That's why spending has remained lackluster and why many Americans may be postponing purchases at department stores so they can afford to buy cars, homes and other costly necessities.

Americans increased their spending at an annual rate of just 1.8 percent in the April to June quarter, down from a 2.3 percent rate in the January to March period. Consumer spending is expected to improve in the second half of the year. But most economists foresee only a slight acceleration to an annual rate of 2 percent to 2.5 percent.

Those spending rates are historically weak. And they're too meager to significantly boost the economy, which grew at an annual rate of just 1.4 percent in the first half of the year. Consumer spending fuels about 70 percent of the U.S. economy.

For much of this year, many Americans have made major purchases that they had postponed during the recession and the weak economic recovery. Auto and home sales have strengthened. Yet that's left less spending money for discretionary purchases such as electronic goods, clothes and eating out.

"Consumers are very much need-based," said Ken Perkins, president of RetailMetrics, a retail research firm. "If they're buying a new car, that leaves less money for a child's wardrobe."

That trend has weakened sales and profits of many retailers, such as Macy's. On Wednesday, Macy's reported a disappointing profit for its second quarter and cut its outlook for the year.

And Wal-Mart, the world's biggest retailer, issued a quarterly earnings report Thursday that intensified worries about the strength of U.S. consumers, long a driving force for the global economy.

The Bentonville, Ark.-based discounter cut its annual profit and revenue forecasts. Wal-Mart said it expects economic strains in the U.S. and abroad to squeeze its low-income shoppers the rest of the year. Wal-Mart is considered an economic bellwether: It accounts for nearly 10 percent of nonautomotive retail spending in the U.S. The company's shares fell 2.6 percent Thursday.

At the higher end of the retail spectrum, Nordstrom said its second-quarter profit rose but it cut its forecast for the year, citing softer-than-expected sales trends. The Seattle company is considered a barometer of luxury spending, and growth in the sector is seen as a good sign for the economic recovery.

For the quarter through Aug. 3, the company says it earned $184 million, or 93 cents per share, topping the 88 cents per share analysts expected. In the same period a year ago, Nordstrom earned $156 million, or 75 cents per share. Revenue rose 6 percent to $3.2 billion, but was short of the $3.29 billion Wall Street expected, according to FactSet.

The company attributed its gloomier report in part to a Social Security tax increase that's reduced most Americans' paychecks this year.

Charles Holley, Nordstrom's chief financial officer, said its customers appear to be reluctant to buy discretionary items such as flat-screen TVs. Its stock fell 3.3 percent to $57.40 in after-hours trading Thursday.

The state of the American consumer will be a key factor the Fed will consider in deciding whether to scale back its $85 billion a month in Treasury and mortgage bond purchases. Those purchases have been intended to keep rates on mortgages and other long-term loans near record lows.

Chairman Ben Bernanke and other Fed officials have said the central bank may start slowing its bond purchases later this year. Many economists think the slowdown will be announced at the Fed's next meeting on Sept. 17-18.

Fears that a slowdown in the Fed's purchases will hurt stocks and bonds sent financial markets sinking Thursday. Many traders worry that less Fed bond buying will cause interest rates to rise and loans to grow more expensive. Many believe that the Fed's aggressive bond buying has helped drive the stock market's record run.

Wells Fargo's Vitner is among those who think the Fed will start slowing its bond purchases in September. He suggested that bond purchases on a scale of $85 billion a month are intended for extraordinary circumstances.

"It's not something you use when the economy is just struggling," Vitner added.