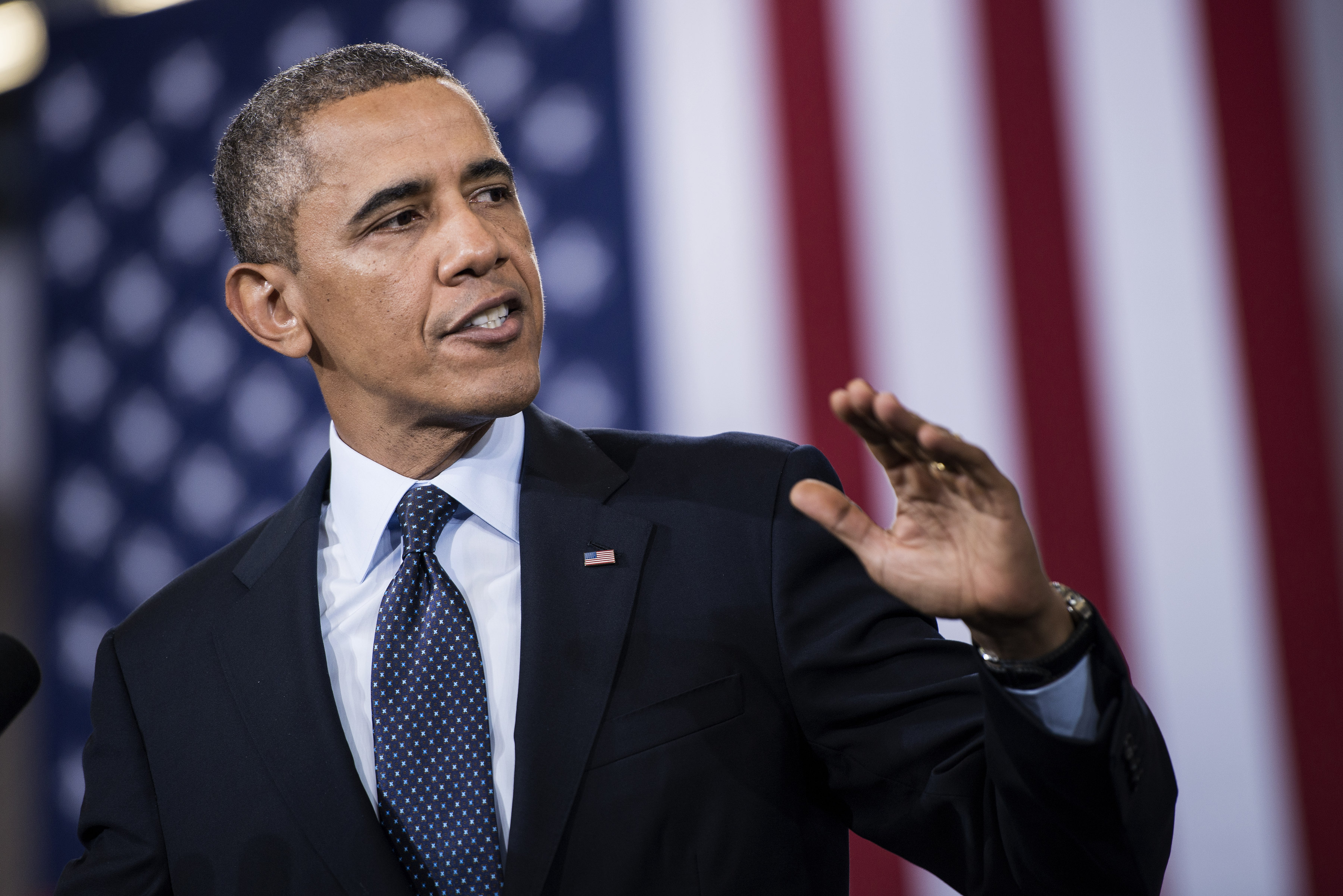 (MoneyWatch) Whatever growth in GDP or reductions in unemployment, most Americans think the economy stinks. According to a new CBS News poll, more than 60 percent of people polled rate the economy as "bad." And well they should: For the vast majority of Americans, economic gains during the recovery have almost entirely gone to the people at the very top.

The "Great Recession" officially ended in June 2009. That's when the economy was judged to have stopped shrinking and started growing again. The Dow Jones industrial average and the broader S&P 500 are hovering near record highs. At the same time, income inequality has surged. Economists Emmanuel Saez and Thomas Piketty found that from 2009 to 2011, 121 percent of income gains went to the richest 1 percent of the population. The 99 percent beneath that select group saw their incomes fall by about a half a percent over the same period.

The trend seems all the more maddening given that it takes place against a backdrop of steeply rising employee productivity. Even as workers function more efficiently, in other words, they are rewarded less.

The reasons for the yawning inequality are varied but ultimately rooted in policy -- and politics. In his economic address Wednesday, President Barack Obama described a "winner-take-all" economy in which the gains of the top 1 percent has quadrupled while the rest of the country has barely budged.

But while official Washington may not like to admit it, the policies that have contributed to the squeeze on the middle class and the poor have had ample support in both parties.

Take, for example, trade agreements that have eased the way for companies to move most manufacturing overseas. The Obama administration is currently negotiating a pact with Europe. Critics say that while it goes far in protecting patents and copyrights, it goes just as far in removing safeguards for workers. Since 2000, the number of manufacturing jobs in America has fallen from 17 million to around 11 million today, as factory jobs continue their migration to China and, increasingly, even lower-wage destinations.

Monetary policy has also been criticized as exacerbating inequality. The Federal Reserve, with a mandate to keep inflation low but also to promote full employment, has, critics say, erred far more cautiously on the side of low inflation. That tension also falls along class lines -- bankers, for example, hate inflation because it means the money they have loaned is paid back in a depreciated currency. Workers, on the other hand, are less bothered by mild inflation and helped far more if easy money leads to more jobs.

"Nobody wants runaway inflation, but there is a tradeoff between inflation and the unemployment rate," said Heidi Shierholz, an economist at the Economic Policy Institute in Washington. "The Federal Reserve has tried harder to keep prices low rather than joblessness low. For most people, jobs are more important. If the unemployment rate is high, employers know people are vulnerable."

Obama called for hiking the minimum wage in his speech Wednesday. While he's likely to run into the same buzzsaw of opposition not only from the GOP but from some members of his own party, there are measures he can take unilaterally. Amy Traub, an economic policy analyst at think-tank Demos, said Obama could, without any interference from Congress, set wage floors for hundreds of thousands of workers employed by government contractors.

Shierholz and other liberal economists also pin part of the blame for declining worker earnings on the demise of union organizing, which historically helped not only union members but also other workers, whose wages and benefits were pushed higher by the precedent of collective-bargaining agreements.

Meanwhile, at the top end of the socioeconomic food chain, executive compensation has exploded, in part because of job cuts and suppressed  worker wages. With the pay of top executives aligned with the share prices of the companies they run, few efforts are spared to cut costs and boost short-term profits. The result: Job cuts, stagnant wages, cuts in research and development, and sometimes outsized risk-taking by corporate leaders.

Lawrence Mishel and Natalie Sabadish, economists at the Economic Policy Institute, found that average CEO pay at the country's largest 350 companies was $14 million in 2012, up 37 percent since 2009. That surge in pay is not new. Between 1978 and 2012, realized CEO comp rose 876 percent, according to the research firm. By contrast, hourly pay for private-sector, non-supervisory employees grew 5 percent.

Mishel and Sbadish found that while CEO pay far outpaced any tiny gains of workers, it also exceeded compensation of other highly paid executives, further concentrating earnings to the very top of the ladder. "If CEOs earned less or were taxed more, there would be no adverse impact on output or employment," the researchers argued.

Taxpayers are subsidizing the stratospheric rise in executive pay. The Clinton administration, while capping the amount of corporate tax deductibility for executive comp to $1 million, in 1993 also included an exception from any limit in deductibility for "performance pay." Large portions of executive pay packages are in stock options based on various measures of performance.

"There are a lot of policies to address broadening inequality and rising executive compensation," said Susan Holmberg, director of research at the Roosevelt Institute, who has studied the role of the tax code in executive compensation. "Closing the performance pay loophole is a big one -- it lays the burden on taxpayers for compensating CEOs."