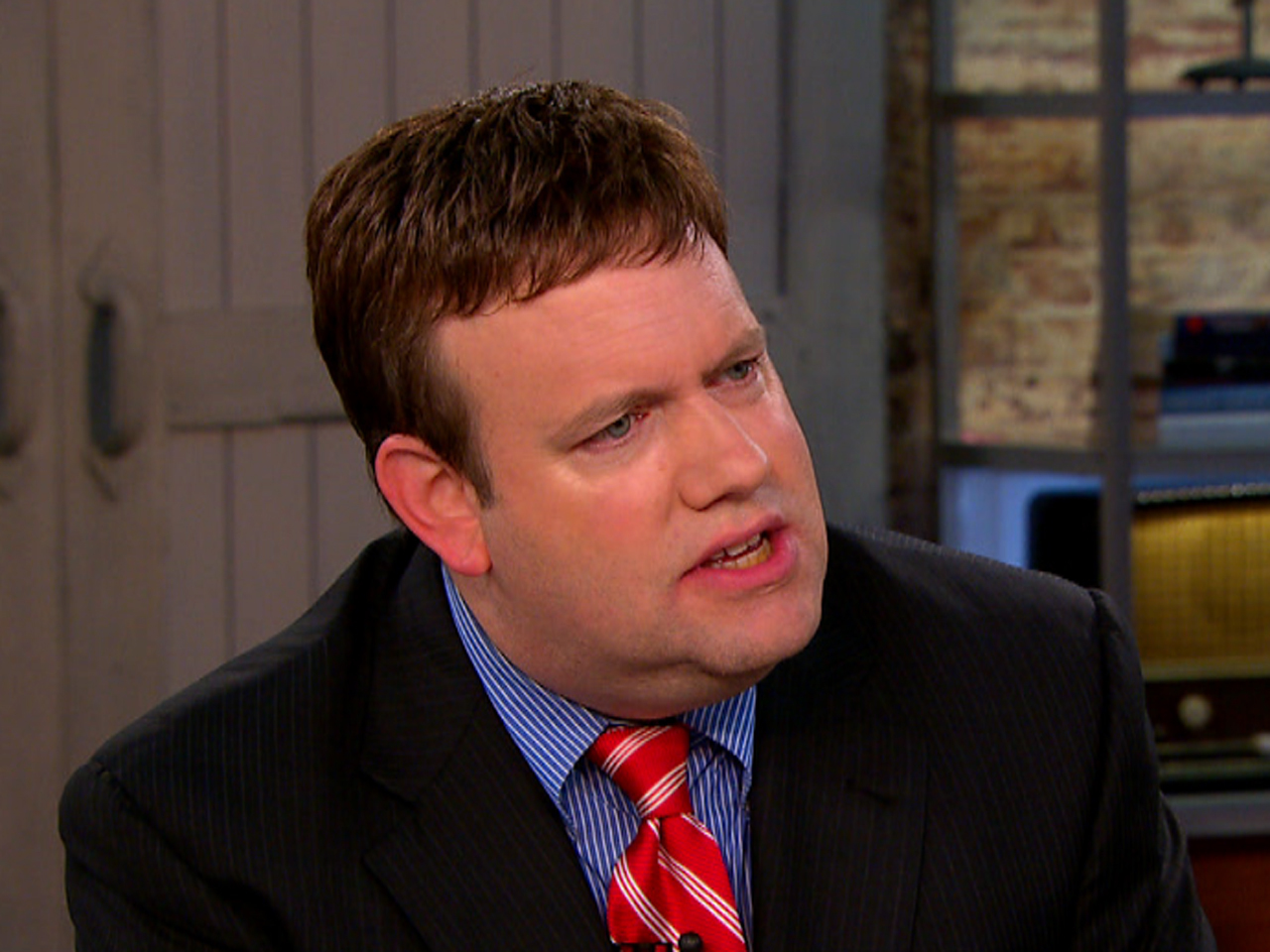 (CBS News) As the fallout from Mitt Romney's remarks that he doesn't care about 47 percent of voters who are "dependent" on government, Republican pollster Frank Lutz said Romney still has a chance of winning.

"The race isn't over. It's not a game changer," Luntz said on "CBS This Morning" Wednesday. "It just puts him behind a couple of days."

"This is not the coverage he wants 48 days before the election," he added.

The Republican pollster said Americans believe the government is too large and there is "too much dependency," but he said Romney's comments have received criticism "for how he articulated it."

People don't like "that line in Romney's statement where he says 'I don't care about them,'" Luntz said.

"There is more despair and disappointment in this country than anytime in the 20 years that I've been doing this," Luntz said. People "want to know that you are going to respond and answer to it."