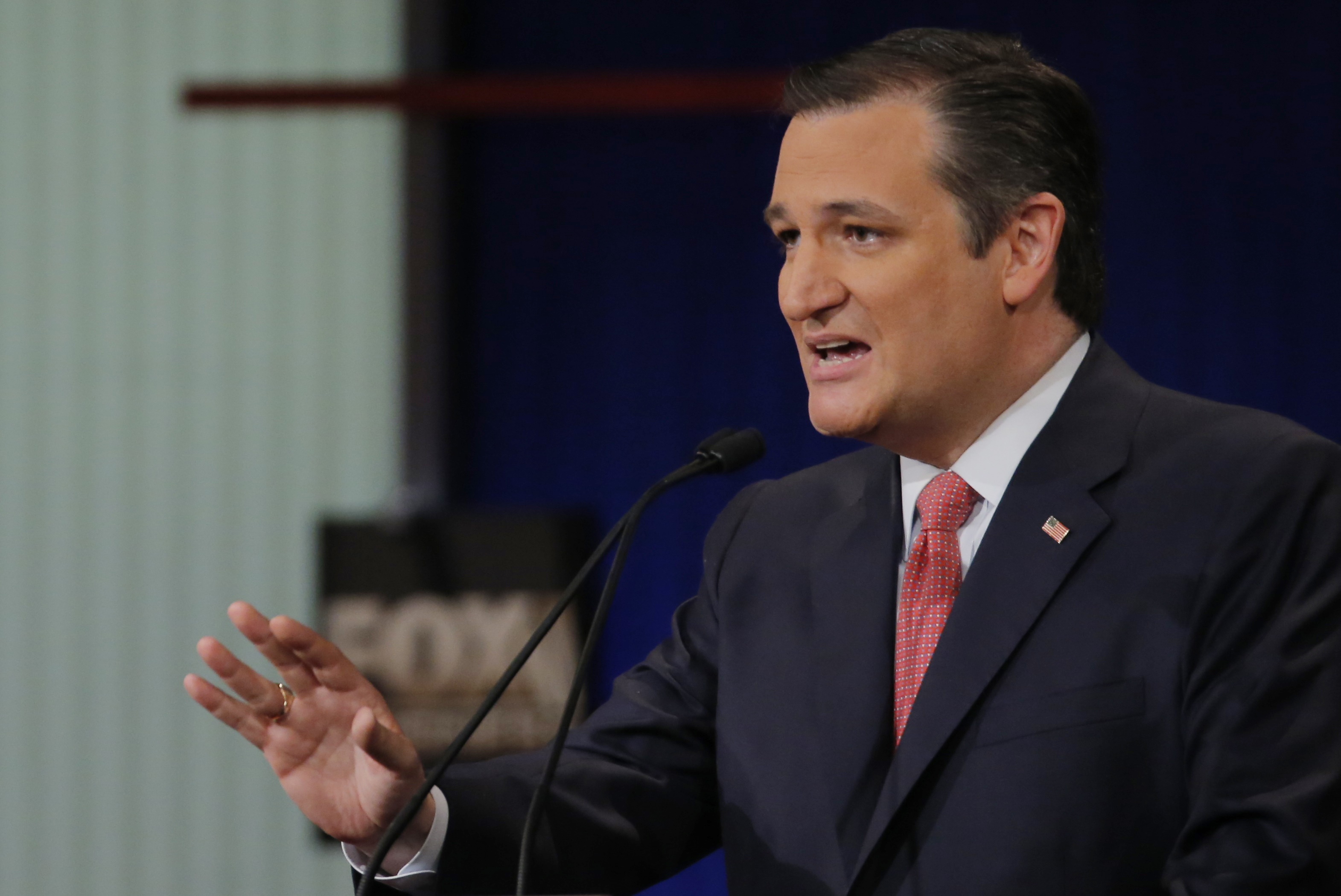 In Thursday night's Republican debate, Ted Cruz made the claim, "We have the lowest percentage of Americans working today of any year since 1977. Median wages have stagnated."

While the unemployment rate has dropped by half -- from 10 percent in 2009 to 5 percent -- there are fewer Americans as a percentage participating in the workforce. In Sept. 2015, labor force participation hit a low for the year of 62.4 percent and remained under 63 percent for the whole year.

Cruz is right that this figure has not been as low since 1977 and that wages have stagnated.

Part of this is structural -- the baby boomers are aging out of the workforce. The White House Council of Economic Advisers estimates that reductions for this reason between 2007 and 2014 make up about half of the drop-off in participation.

However, there are still many "discouraged workers" -- those who didn't look for jobs even though they wanted jobs. The Bureau of Labor Statistics says that these workers represented a little over 5 percent of the labor force in December.