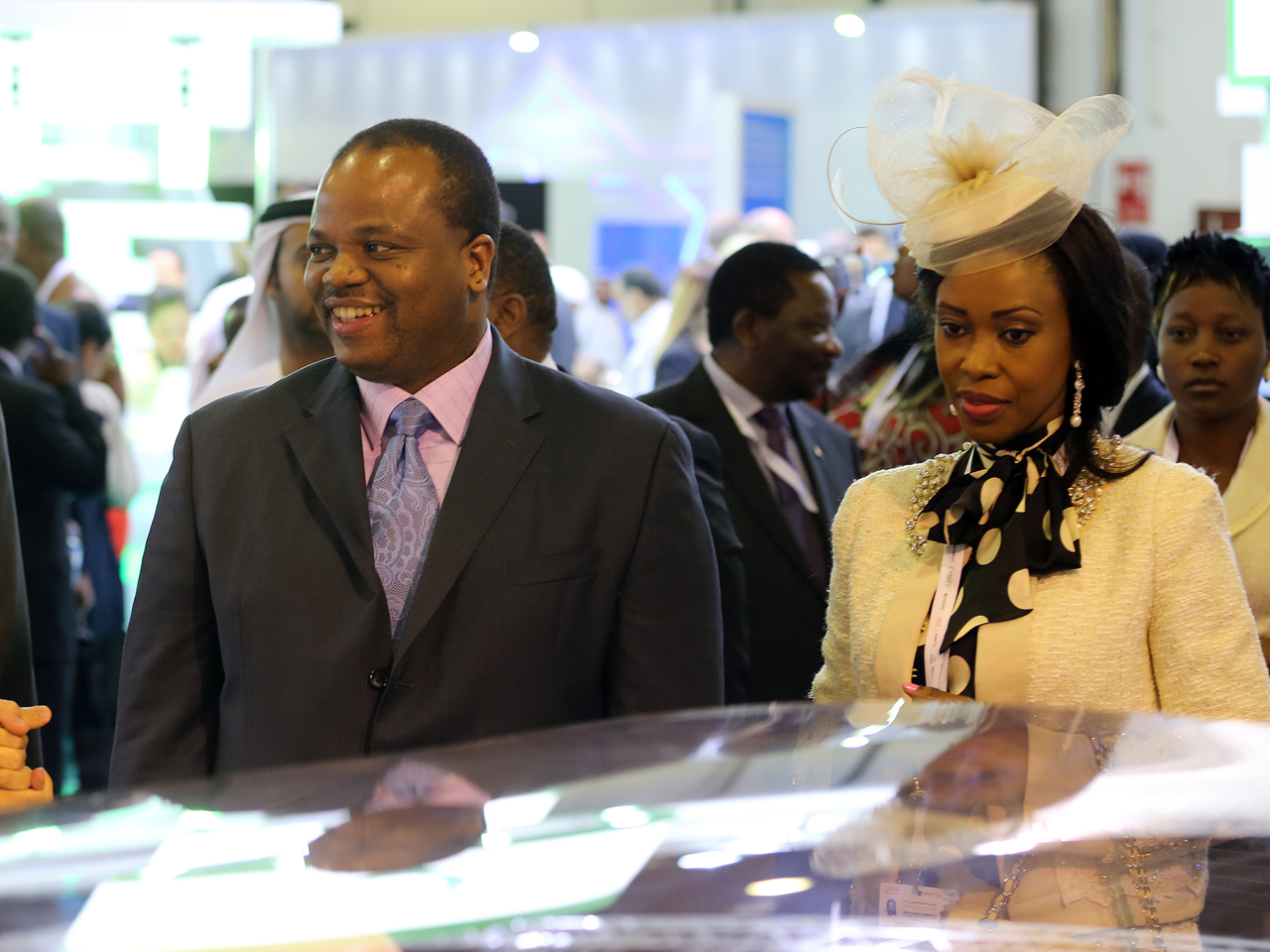 Women wanting to wear skimpy outfits now face arrest in the impoverished, tiny kingdom of Swaziland in southern Africa, according to multiple reports.

"The act of the rapist is made easy, because it would be easy to remove the half-cloth worn by the women," police spokeswoman Wendy Hleta was quoted as saying. She added that women dressing provocatively "will be arrested."

The law that allows the arrests actually comes from a colonial-era, 1889 law which bans "immoral" dressing if they receive a complaint, BBC reports.

Anyone arrested and guilty of "immorality" under the Crimes Act of 1889 could receive a fine of up to $10 or a jail-term of up to six months if they failed to pay the fine, the BBC quotes Hleta as saying.

There is a loophole for the law, however, at least for the controversial king of the kingdom, which is almost entirely surrounded by South Africa.

During an annual ceremony where King Mswati III chooses a new wife (he already has 13), young, bare-breasted virgins dance in traditional skirts that only cover the front of their lower-halves.

The law may be in response to a march that was stopped by police last month in which women and young girls tried to demand police do something to protect them from a spate of sexual assaults in Swaziland, Al Jazeera reports.