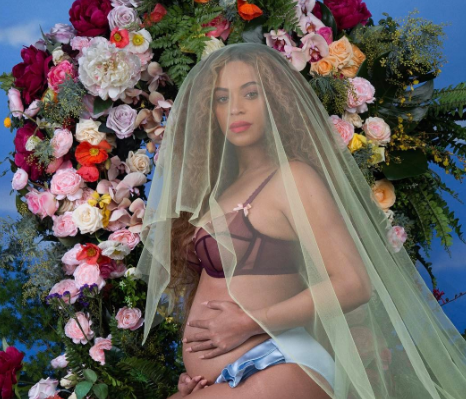 Beyoncé and Jay Z have reportedly taken their twins "home," to a rental property in Malibu.

A real estate source told People that Beyoncé and Jay Z have rented a 10-bedroom house -- that goes for $400,000 a month -- while they search for a permanent home in Los Angeles.

The Carters have stayed mum about the baby news, though friends and family have said their congratulations publicly. Even Beyoncé's father, with whom she has had a strained relationship, tweeted his congratulations.

Beyoncé and Jay Z took weeks to confirm the birth of Blue Ivy, who is now 5 years old.

Beyoncé announced this pregnancy with much fanfare.

Earlier this year, the singer announced she was pregnant with twins in an Instagram post. She wrote in the caption: "We would like to share our love and happiness. We have been blessed two times over. We are incredibly grateful that our family will be growing by two, and we thank you for your well wishes."