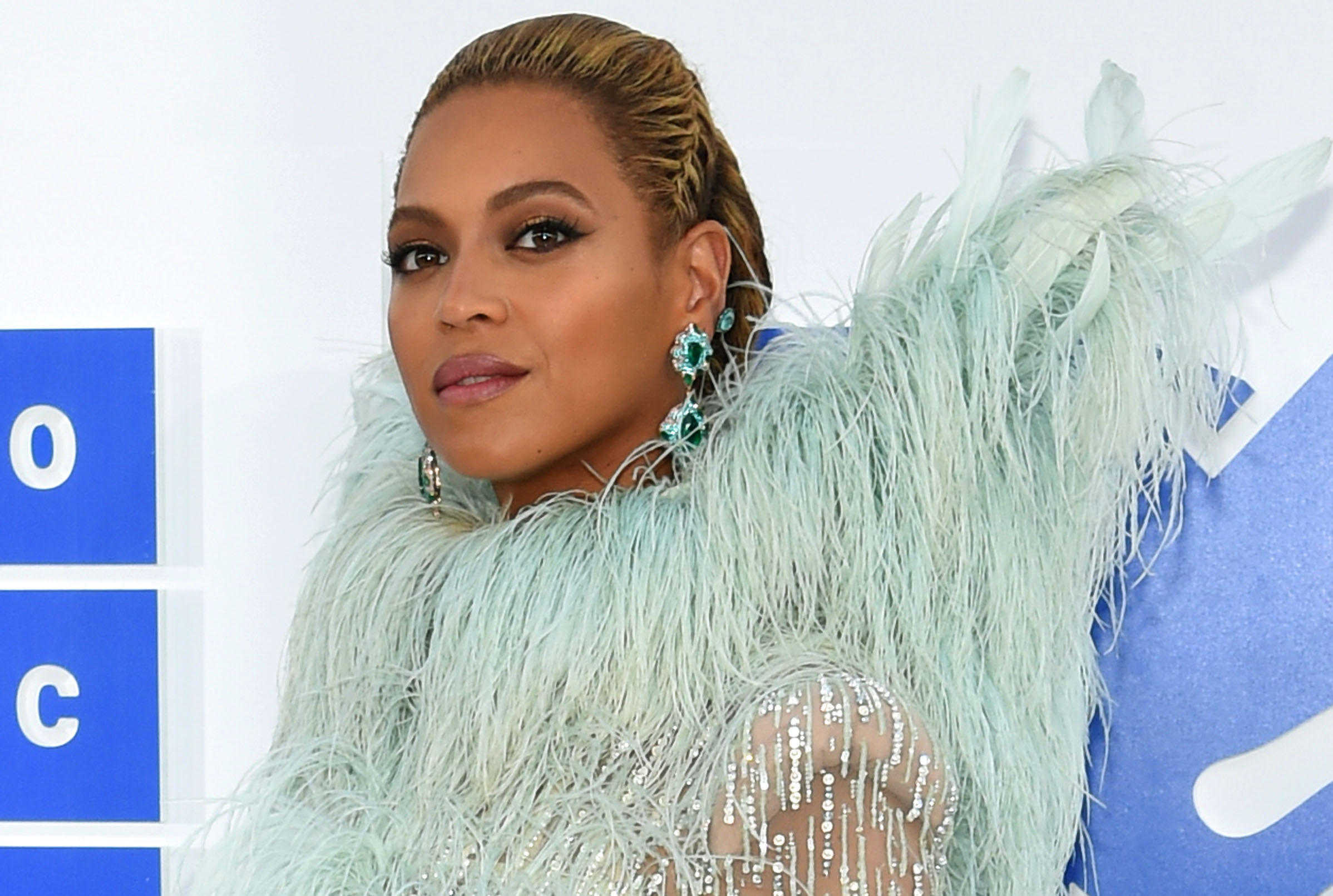 Beyonce dropped a bombshell on her fans on Wednesday: The singer is expecting twins.

Beyonce posted an artsy photo of her baby bump in just a bra, underwear and a sheer veil. The Instagram post shows her kneeling in front of an oversized wreath of flowers.

She wrote in the caption, “We would like to share our love and happiness. We have been blessed two times over. We are incredibly grateful that our family will be growing by two, and we thank you for your well wishes. - The Carters.”

Beyonce and her husband Jay Z are already parents to 5-year-old Blue Ivy.

The singer famously revealed her first pregnancy at the 2011 MTV Video Music Awards. During her performance of “Love On Top,” she opened her blazer and smiled at the audience and rubbed her baby bump.

In 2012, Jay Z revealed in a song that Beyonce had once suffered a miscarriage.

He rapped in “Glory” about Blue Ivy, “Last time, the miscarriage was so tragic. We was afraid you would disappear. But nah, baby, you magic.”

Over the years, there have been many false alarm rumors about Beyonce being pregnant.  She did go on the record once to say that she “would like more children” and that her daughter “needs some company.”