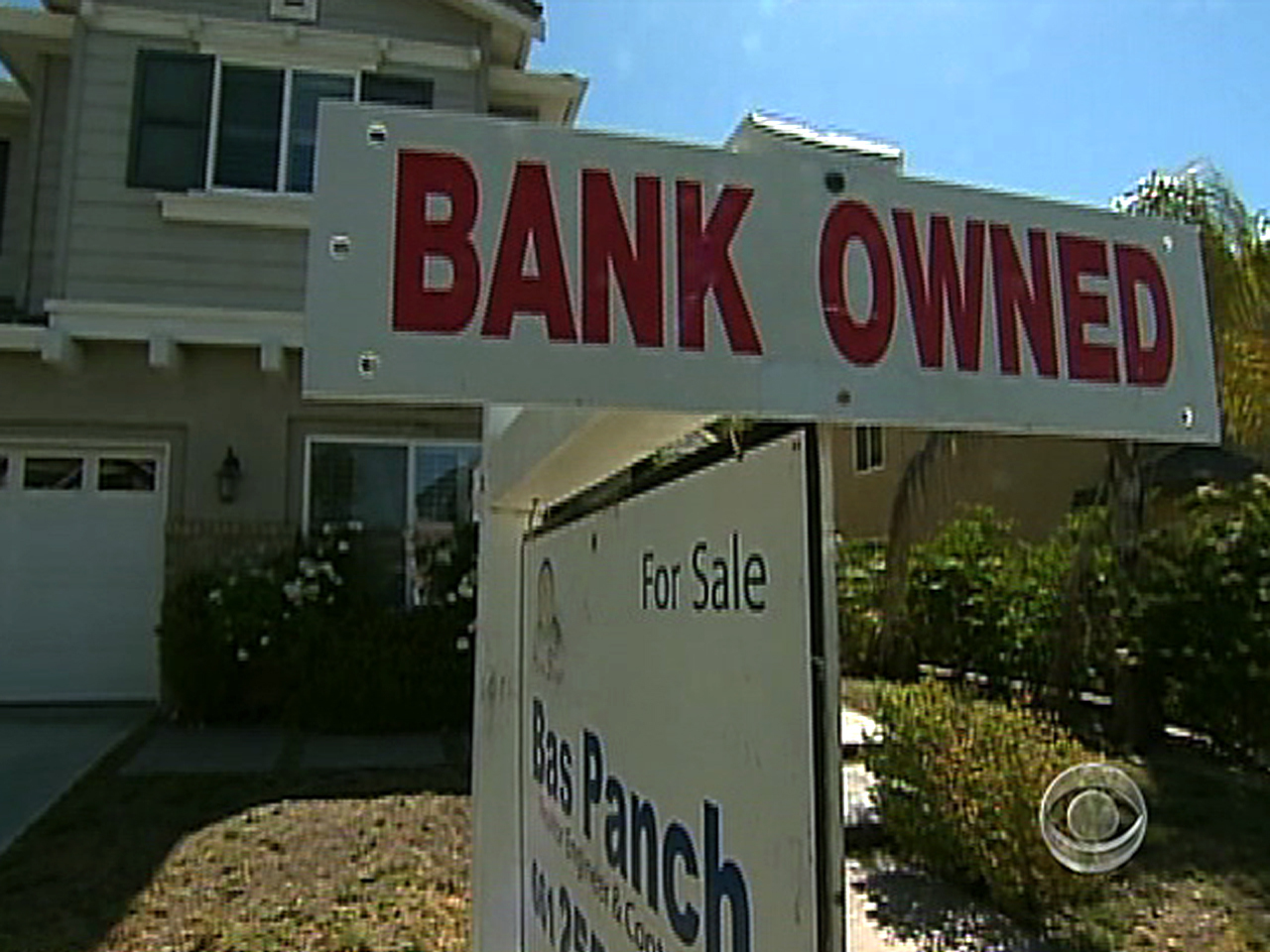 The U.S. federal government agency in charge of overseeing Fannie Mae and Freddie Mac is set to sue a dozen of the world's largest banks, alleging the lenders misrepresented the value of mortgage securities sold on before the housing bubble burst, the New York Times reported Thursday night.

The Times says the Federal Housing Finance Agency will file lawsuits by early next week seeking billions of dollars in compensation from Bank of America, JPMorgan Chase and Goldman Sachs, in addition to Germany's Deutsche Bank, among others.

The FHFA faces a Tuesday deadline to file the suits.

According to the article, the agency claims the big banks bundled together mortgages, many of which should never have been granted in the first place, and then sold them on as securities without performing due diligence that would have revealed the borrowers incomes were deliberately overstated - making the mortgages a huge liability rather than a sound investment.

The oversold, or subprime mortgages, as they became known, were the root cause of the mortgage crisis which tore through the U.S. economy and continues to plague the housing market today.

The Associated Press reports, meanwhile, that counties across the U.S. are discovering that illegal or questionable mortgage paperwork is far more widespread than thought, tainting the deeds of tens of thousands of homes dating to the late 1990s.

The suspect documents could create legal trouble for homeowners for years.

Already, mortgage papers are being invalidated by courts, insurers are hesitant to write policies, and judges are blocking banks from foreclosing on homes. The findings by various county registers of deeds have also hindered a settlement between the 50 state attorneys general who are investigating big banks and other mortgage lenders over controversial mortgage practices.

At the time, "robo-signing" was thought to be contained to the affidavits that banks file when a mortgage is issued and somebody buys a house. The documents are used to prove they have the right foreclosure if the homeowner isn't making mortgage payments. Companies that process mortgages said they were so overwhelmed with paperwork that they cut corners.

But now, as county officials review years' worth of mortgage paperwork, in some cases combing through one page at a time, they are finding suspect signatures - either signed with the same name by dozens of different people, improperly notarized or signed without a review of the facts in the paperwork - on all sorts of mortgage documents, dating as far back as 1998, The Associated Press has found.

"Because of these bad titles, property owners can't prove they own the properties they think they bought, and banks can't prove they had the right to sell them," says Jeff Thigpen, the registrar of deeds in Guilford County, N.C.

In Guilford County, where Greensboro is located, a sample of 6,100 mortgage documents filed since 2006 turned up 74 percent with questionable signatures. Thigpen says his office received 456 more documents with suspect signatures from Oct. 1 through June 30.