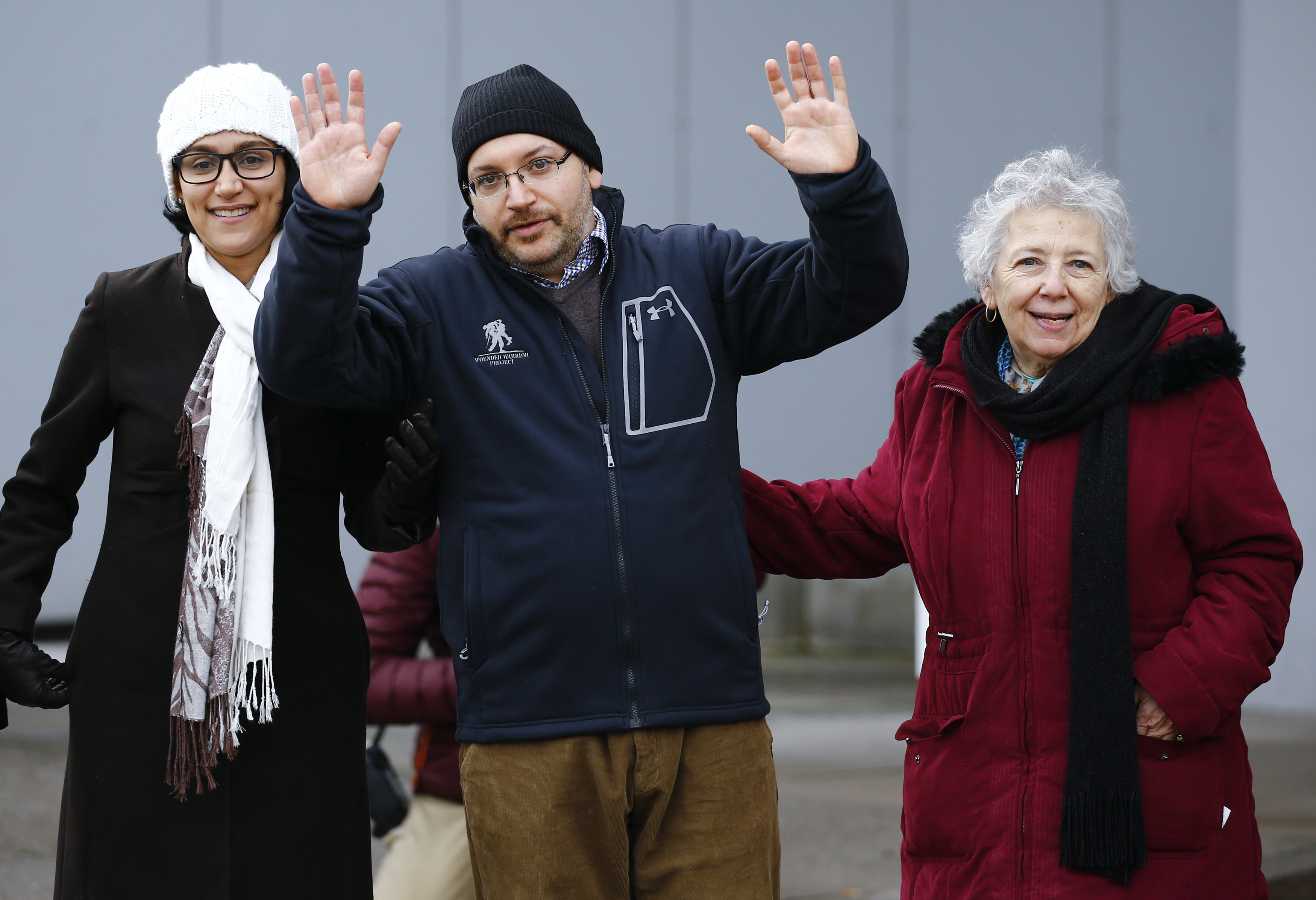 "The plight of these individuals is they have done it and we have paid a price. We paid a price in a major way to bring them home," said Representative Robert Pittenger upon their release. He was a member of a coalition of congressman that met three of the freed Americans at Landstuhl Regional Medical Center in Germany.

The Obama administration strongly denied paying any ransom to Iran, Brennan says, but according to details first reported by the Wall Street Journal, currency worth $400 million was flown into Tehran on a cargo plane around the same time that the Americans were released.

The plane was loaded with cash: Euros, Swiss Francs and other currencies, since any transaction with Iran in dollars is illegal under United States law.

"With the nuclear deal done, prisoners released, the time was right to resolve this dispute as well," Obama said.

But the administration never consulted congress, according to Republican Congressman Ed Royce, who accused the White House of paying ransom to a state sponsor of terrorism, and as details of the cash became public Tuesday, there were instant reverberations on the campaign trail.

"The administration airlifted $400 million in cash to Iran," Republican Vice Presidential Nominee Mike Pence said. "You know we cannot have four more years accommodating and apologizing to our enemies or abandoning our friends."

"As we've made clear, the negotiations over the settlement of an outstanding claim at the Hague Tribunal were completely separate from the discussions about returning our American citizens home. Not only were the two negotiations separate, they were conducted by different teams on each side, including, in the case of the Hague claims, by technical experts involved in these negotiations for many years. The funds that were transferred to Iran were related solely to the settlement of a long-standing claim at the U.S.-Iran Claims Tribunal at The Hague," Kirby said.

How #MeToo has changed the way single men behave