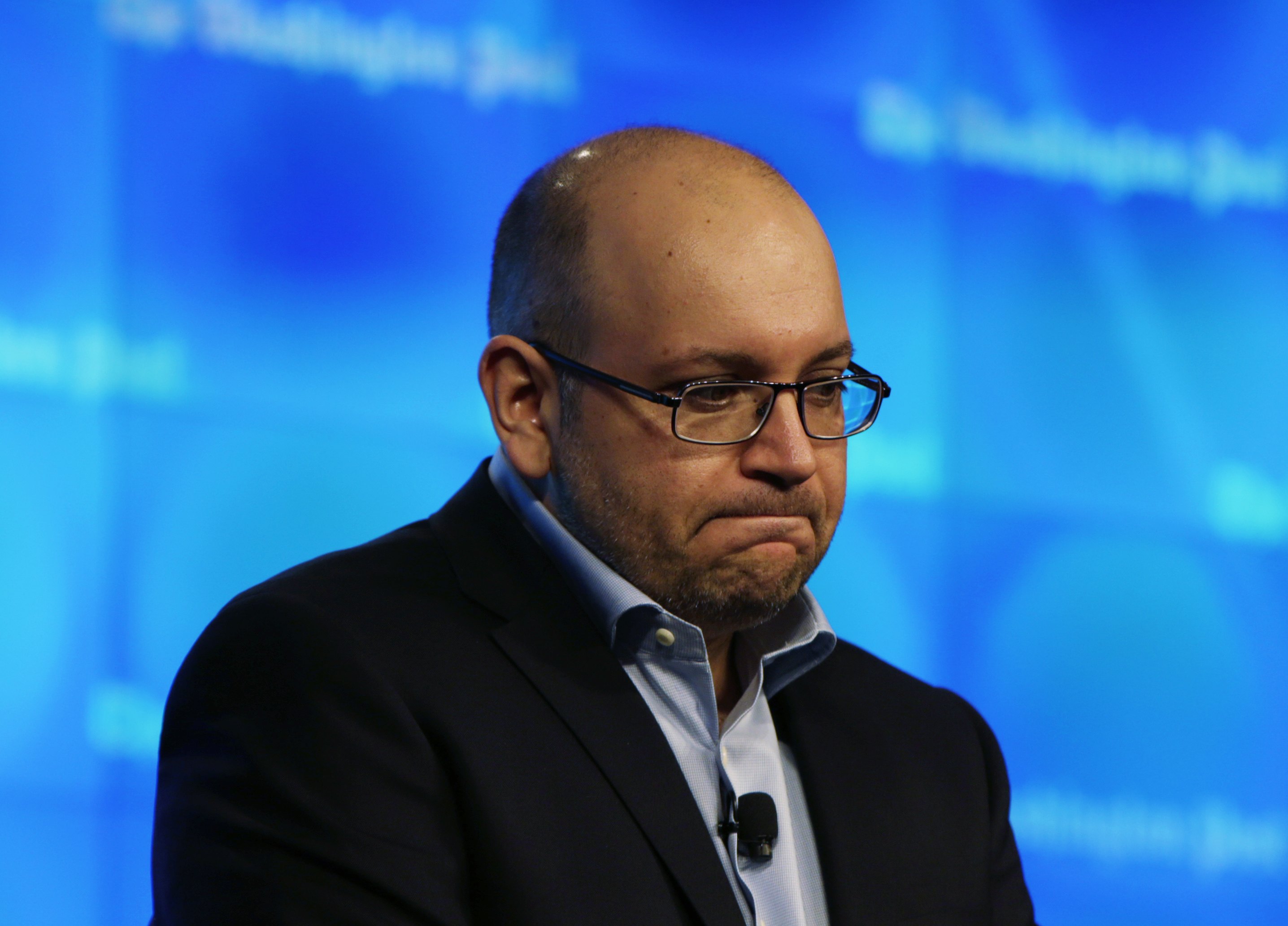 WASHINGTON -- Freed Washington Post reporter Jason Rezaian has triumphantly returned to his company at a ceremony that included Secretary of State John Kerry.

Rezaian was released from a Tehran jail in a prisoner swap this month. He says his Iranian interrogators told him over 18 months that his newspaper didn't know of his plight and the U.S. government wouldn't lift a finger for his release.

Choking up, Rezaian thanked those who helped secure his freedom.

Four other Americans were allowed out of Iran as part of the deal that Kerry helped to finalize.

Kerry said he planned to attend Thursday's inauguration of the Post's new headquarters even before he knew Rezaian would be free.

After embracing Rezaian, Kerry cited the old military adage that you "never leave a buddy behind."

Rezaian flew home Friday on the private jet of Amazon CEO Jeff Bezos, who owns the Post, according to the newspaper.