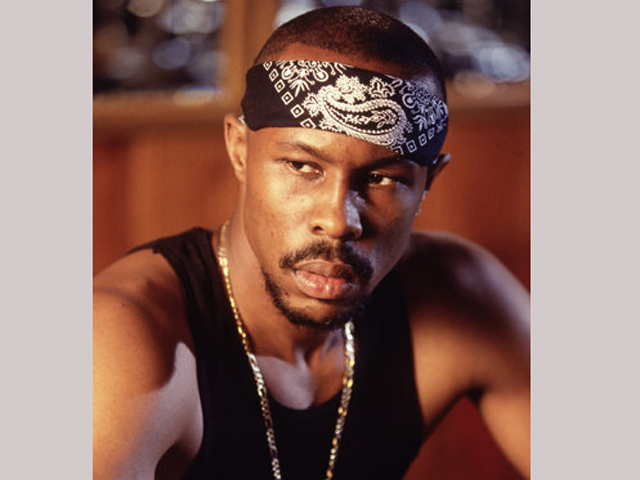 A man who claims the creator of the HBO hit series “The Wire” used his story for the fictional character Avon Barksdale was arrested on heroin and weapon charges last month, according to The Baltimore Sun.

A Drug Enforcement Agency spokesperson reportedly said Nathan “Bodie” Barksdale is a high-ranking member of a gang called the Black Guerrilla Family and was charged for taking part in a heroin conspiracy.

Barksdale, who was a notorious criminal in the 80’s and who had been shot more than 20 times, has reportedly pleaded not guilty and denied having any links to the gang.

The 52-year-old, who says he turned his life around and became a filmmaker, has long claimed the HBO series is based on his life.

The Baltimore Sun reports that David Simon, the series creator, said the characters on the show are a combination of different people: “We mangled street and given names throughout ‘The Wire’ so that it was a general shout-out to the west-side players. But there is nothing that corresponds to a specific character.”

A trial for Barksdale is scheduled for next year.