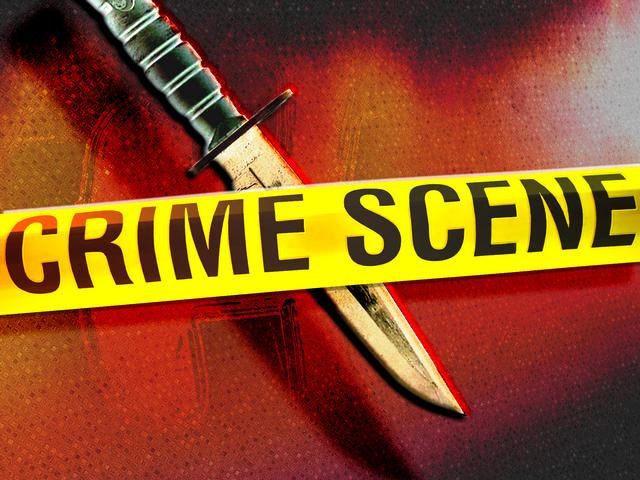 SEATTLE - Seattle police say a man has life-threatening injuries after being stabbed on a bus.

The Seattle Times reports that police say the victim boarded the Metro bus and sat next to a man. The two argued about how close they were seated, and the attacker pulled out a knife and stabbed the victim multiple times.

The attacker got off the bus after the driver stopped at Third Avenue and Marion Street about 6 p.m. The attacker fled before police arrived.

The victim was taken to Harborview Medical Center in critical condition.

Police say the attacker is 40 years old and is at large.