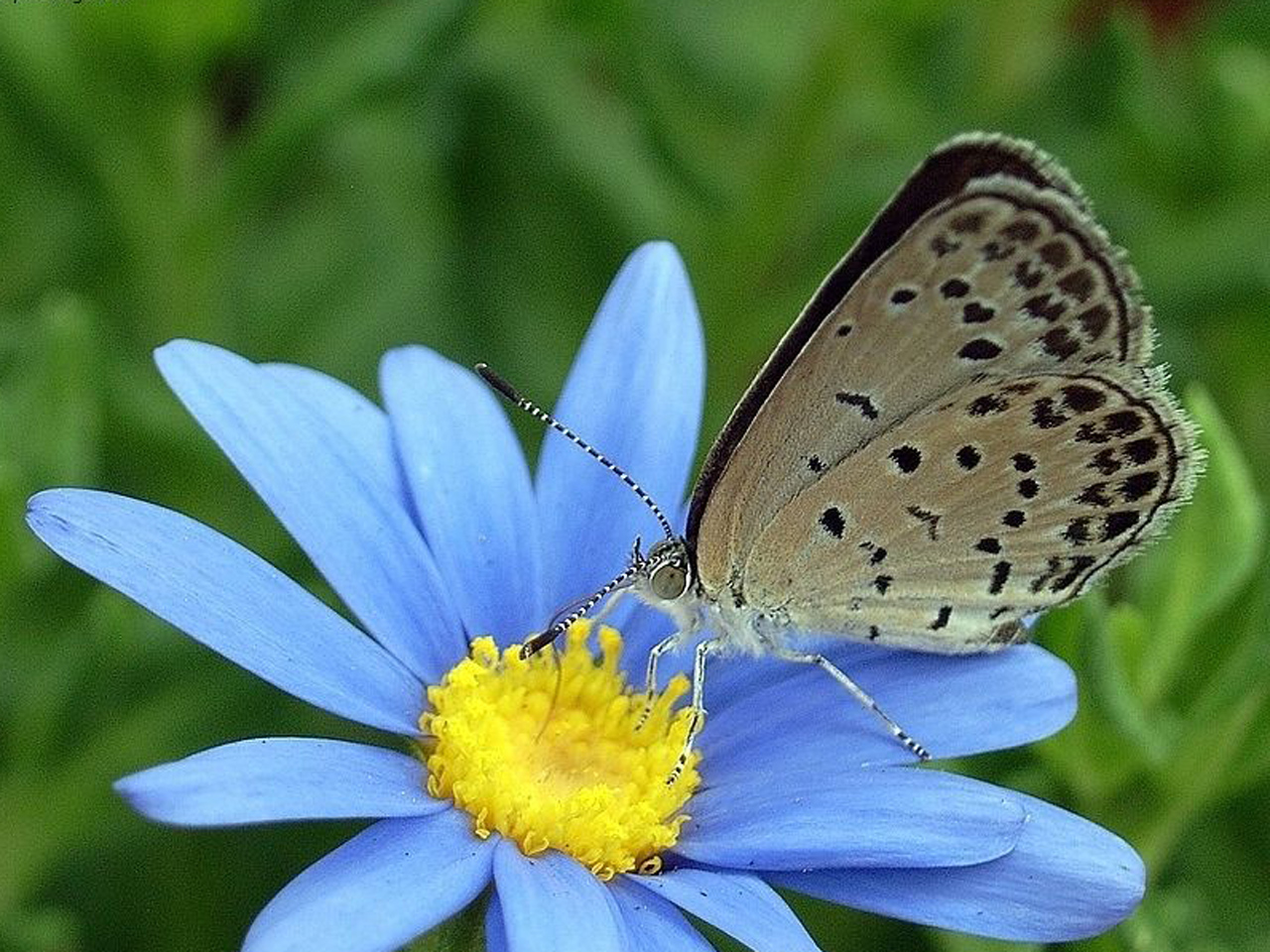 (CBS News) A group of scientists in Japan made a surprising discovery by finding large numbers of specimens of pale grass blue butterflies that had mutated.

"It has been believed that insects are very resistant to radiation," lead researcher Joji Otaki from the University of the Ryukyus, Okinawa, told the BBC. "In that sense, our results were unexpected."

A magnitude-9 earthquake in March 2011 triggered a tsunami that badly damaged the Fukushima Dai-ichi reactors. Radiation spewed from the plant into the ground, air and water nearby for a while until plant workers got the leak under control.

Japanese officials have long since declared much of the surrounding area safe for humans, and they even opened a nearby beach for swimmers, but reports of radioactive - and now mutated - wildlife have been periodically arising.

In May of this year, U.S. wildlife officials reported finding radioactive tuna that had made the 6,000-mile journey from Japan. Previously, smaller fish and plankton were found with elevated levels of radiation in Japanese waters, although both the tuna and those sea creatures were found to have levels of radiation below what could harm a human.

The scientific team concluced that it wasn't just the consumption of radioactive food that caused the mutations, but it was also mutated genetics passed down from older generations that ate radioactive food, BBC reports. That means that even after the residual radiation from the Fukushima disaster faded, radiation was still affecting the species' development.