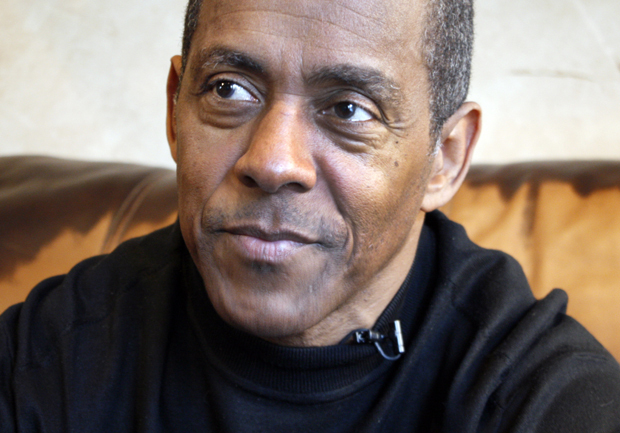 DALLAS -- Legendary Cowboys running back Tony Dorsett was diagnosed in 2013 with chronic traumatic encephalopathy, a degenerative brain disease that has been linked to depression, dementia and to suicides of NFL players, CBS Dallas reports.

Two years later, Dorsett is trying a controversial stem cell treatment thanks to one of his former college football coaches.

Jackie Sherrill recruited Dorsett out of high school to come play football at the University of Pittsburgh. At first, it wasn't easy getting a chance to talk to Dorsett, but Sherrill gained the trust of Dorsett's mother, which ultimately led to him heading to Pittsburgh.

The two are close friends, and now share a bond with a stem cell treatment that isn't approved in the U.S.

"When I was taking the stem cells, I was able to figure things out a little better and not get as frustrated," Dorsett told USA ­TODAY Sports. Sherrill says the treatment has benefited his aching knees and shoulder as well.

The process of the treatment has stem cells extracted from their own stomach fat in Texas. A company called Celltex cultures and multiplies them with assistance of a serum derived from cattle. Since the U.S. doesn't recognize the treatments, Sherrill and Dorsett have to go to Mexico to get the cells injected back into them.

The U.S. Food and Drug Administration says the treatment isn't approved because they are dealing with a biological drug and the cells were generated outside of their natural intention.