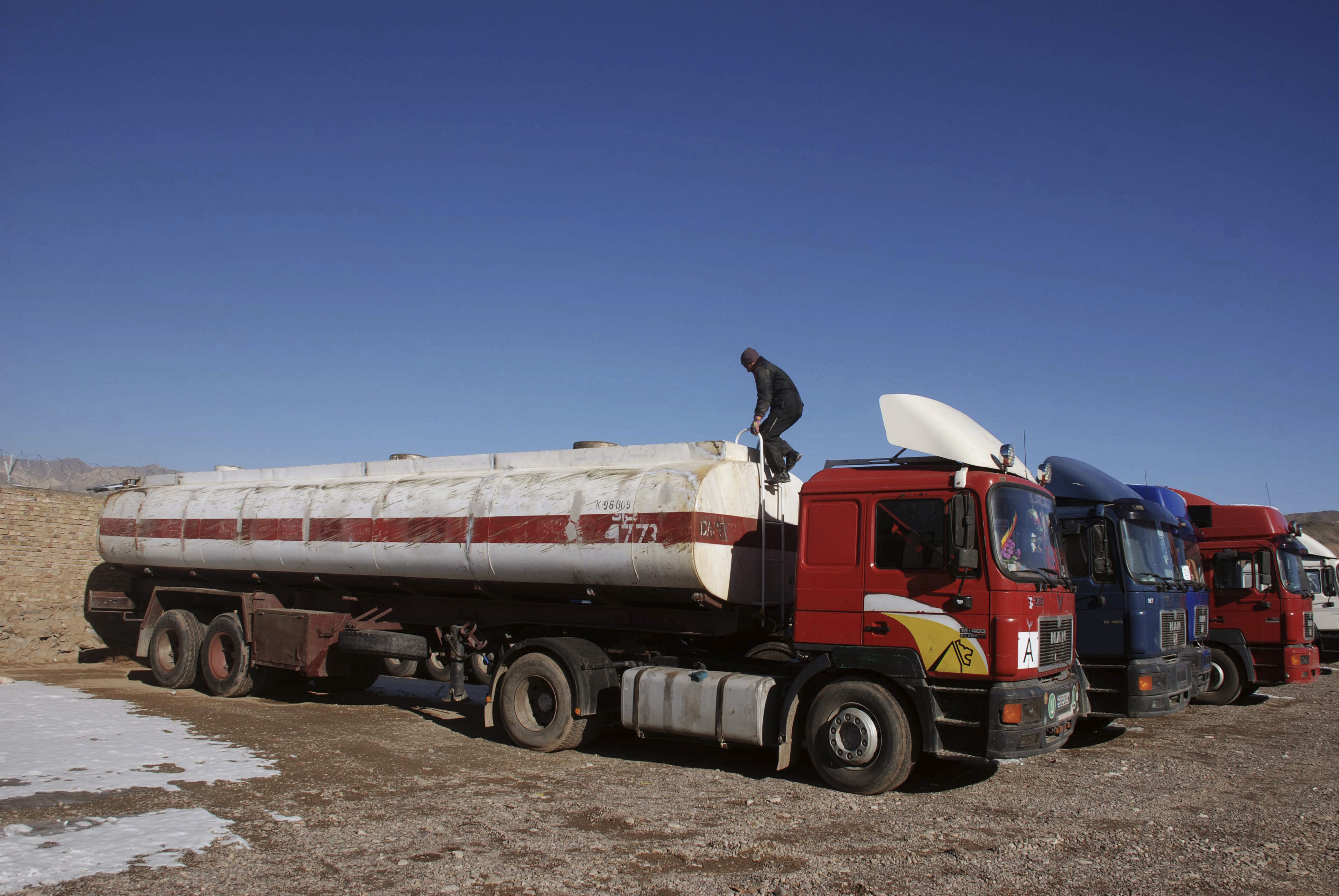 (AP) WASHINGTON - The watchdog for U.S. spending in Afghanistan says lax accountability in a $1.1 billion program supplying fuel to the Afghan National Army needs "immediate attention" before control of the program is turned over to the Kabul government in less than four months.

There's no proof the fuel is actually being used by Afghan security forces for their missions, meaning it's not known how much fuel has been lost, stolen or diverted to the insurgency, according to a report released Monday by Special Inspector General for Iraq Reconstruction John F. Sopko.

The report is the latest bad news surrounding a key element of the U.S. exit strategy for Afghanistan. Washington has spent billions of dollars on the international coalition's effort to train and equip Afghan forces it hopes eventually will be able to fight the Taliban on their own. The new report comes on top of growing questions in recent weeks about how recruits are vetted for the Afghan forces — questions prompted by a spike in insider attacks in which Afghan soldiers, police or impersonators have killed 45 international service members this year, mostly Americans.

U.S. defense and military officials did not immediately respond to requests for comment on the findings. But the report contained written comments from commanders provided to the inspector general's office that rejected the idea of reducing their budget and argued that accurate estimates of fuel use are not possible as the international coalition works to rapidly grow the Afghan forces.

Training forces to fight is just one piece of the effort. Sopko's office was auditing the army's ability to also handle its own logistics. Specifically, auditors were trying to determine how well the army can buy, manage, store and distribute diesel, aviation and other fuels needed to power vehicles, generators and power plants. The U.S. budgeted $1.1 billion for fuel in budget years 2007 thru 2012 and has been managing the deliveries by vendors to hundreds of sites around the country.

But international forces are planning Jan. 1 to transfer of responsibility for the program to the Afghans, meaning money for fuel will go directly to the corruption-plagued Afghan government, replacing the system in which the international coalition buys the products and arranges for vendor deliveries.

"A supportable and sustainable logistics capability — including the ability to purchase, track and account for (the fuel products) — is an essential part of transferring security responsibilities," the report said. Unless funding levels are based on accurate estimates of need and unless effective controls are put in place before the transition date, both the fuel and U.S. taxpayer funds "will be vulnerable to theft and waste," it said.

The coalition moved to tighten some controls after being briefed in May about auditor concerns; but the action was not enough, according to Sopko so he decided to issue an interim report now.

"We believe these issues warrant immediate attention," the report stated.

The funding request for the program was $306 million this year and commanders said have said they need $466 million for budget year 2013 and $555 million for 2014 and beyond. Sopko urged capping the budget at $306 million until there is better justification for additional money.

In its written response, the international training mission said that would mean a 37 percent drop in combat operations, border patrols and other missions.

"Fuel consumption estimates for vehicle usage cannot be determined accurately ... due to the continuing fielding of vehicles, power generation" and other equipment, the military's written response said, adding that over 25,000 vehicles and generators had been issued to the Afghans since 2010.

It said that as coalition forces withdraw from Afghanistan and Afghans take on greater responsibility, the need will keep increasing.

The Defense Department and NATO "should work together immediately to establish clear guidelines to ensure that this money is not misused," he said in a statement. "These problems must be fixed before the command transfers responsibility for these contracts to the Afghan National Army and provides hundreds of millions of dollars directly to the Afghan government."