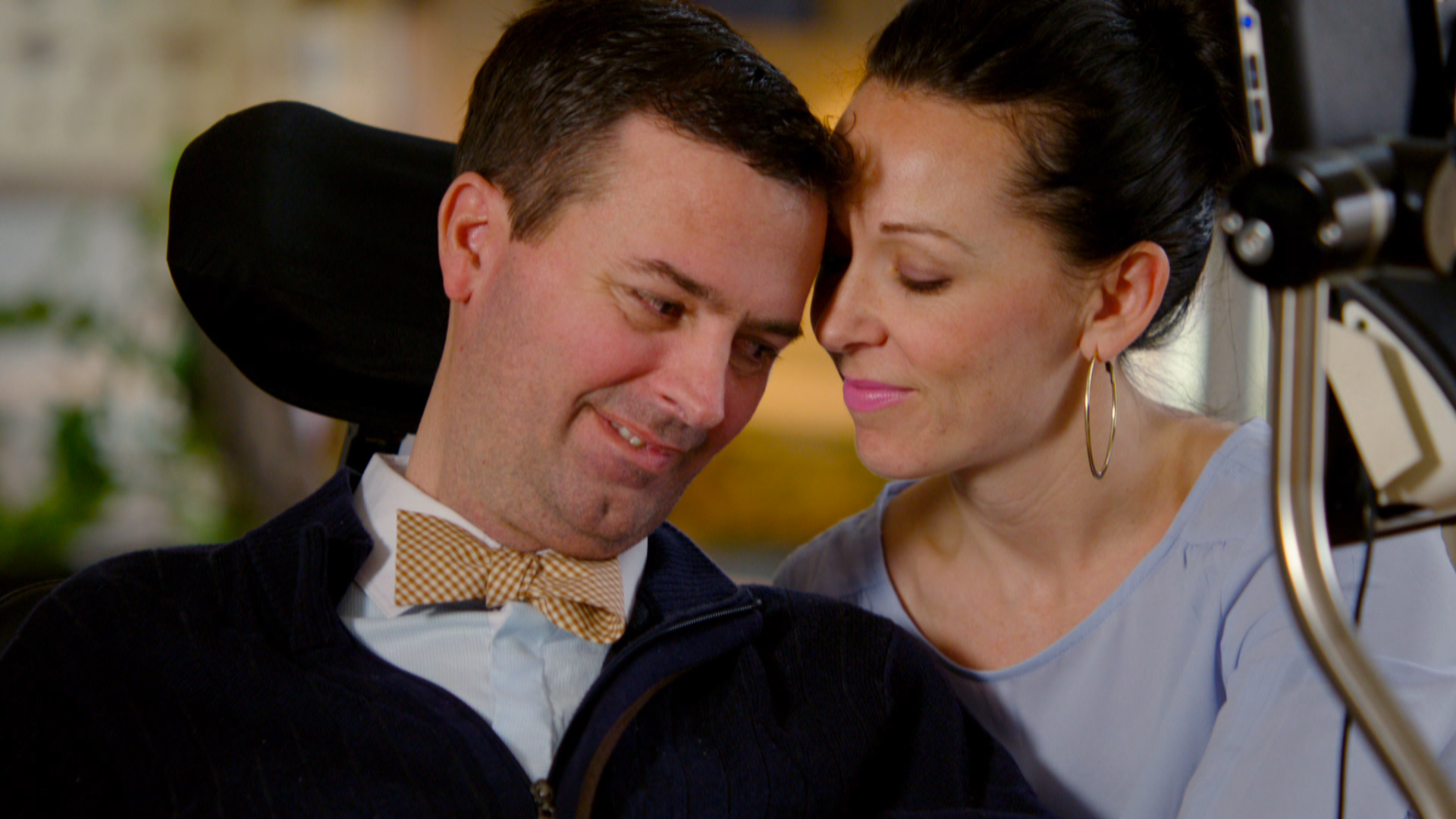 For the past four years, CBS News has been following a North Carolina man's journey to make the world a better place.

Unfortunately, Chris Rosati's journey came to an end this week. Rosati was just 46 years old. He died of ALS.

I first met Rosati in 2013, after learning of his twisted plot to steal a Krispy Kreme donut truck.

"And then just go around and give away the donuts," Rosati said. "I was going to go to the nearest school ... One of the blessings of ALS is, what are they going to do?"

Fortunately, it never came to that. Krispy Kreme gave Chris and his wife, Anna, a busload of donuts, which they joyfully delivered to city parks, cancer wards and children's hospitals.

"We're glad to make some people smile," he said. "Because if I can't impact people, then this whole thing is a waste."

After that first story, Chris' purpose and passion was quoted on church signs, celebrated on social media and replicated in communities across the country.

He inspired thousands of children to do random acts of kindness. He had them make videos about their good deeds and then held an Oscar-style red carpet premiere.

And he started the idea of "Butterfly Grants" -- a way for kids to fund their kindness projects.

"If I have enough time, I'll change the world," Rosati said.

Time ran out this week. On Sunday, I got an email from Chris that read, in part: "I want to thank you again for everything, one last time. I'll die Tuesday. Keep living the dream."

A few months earlier, Chris had gotten a tracheal tube to extend his life. He wanted more time. But the tube took away his voice and severely impacted his quality of life. He said it made him into a monster.

So this week, he had the tube disabled.

He leaves behind his wife and their two daughters, Delaney and Logan.

"He tried to make friends with the world," Logan said. "I think it's hard to do that. So, I'm proud of him."

To contact On the Road, or to send us a story idea, email us: OnTheRoad@cbsnews.com.

Man who shot at Texas deputies still at large