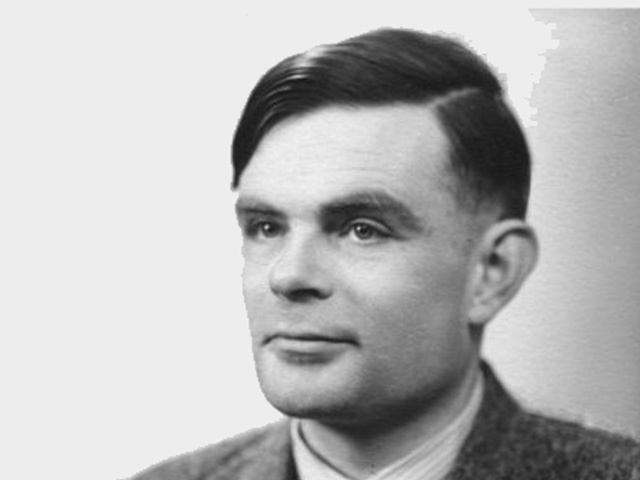 Were he still alive, Alan Turing would have been 99 years old today. Normally, we don't mark birthday anniversaries in this space. But today is an exception as Turing was one of the more exceptional minds to grace the 20th century.

Turing, a British mathematician, is considered today to be one of the seminal figures who helped usher in the field of modern computing. Building on his experience working as a code-breaker with a coterie of other brilliant thinkers at the super-secret Bletchley Park during World War 2, Turing would later come up with an idea for a stored-program, electronic computer. (He also was an early thinker in the field of artificial intelligence.)

Unfortunately, this story ended on a tragic note. Turing, a homosexual in an era when homosexuality was outlawed in Britain, was forced to accept chemical castration via oestrogen injections as an alternative to a jail sentence. He committed suicide just prior to his 42nd birthday.

He was honored posthumously when Britain's Prime Minister Gordon Brown apologized for the "appalling" way Turing had been treated. Time Magazine in 1999 named Turing one of the 100 Most Important People of the 20th Century.

Gallery:Alan Turing and the birth of modern computing
Wikipedia entry on Alan Turing