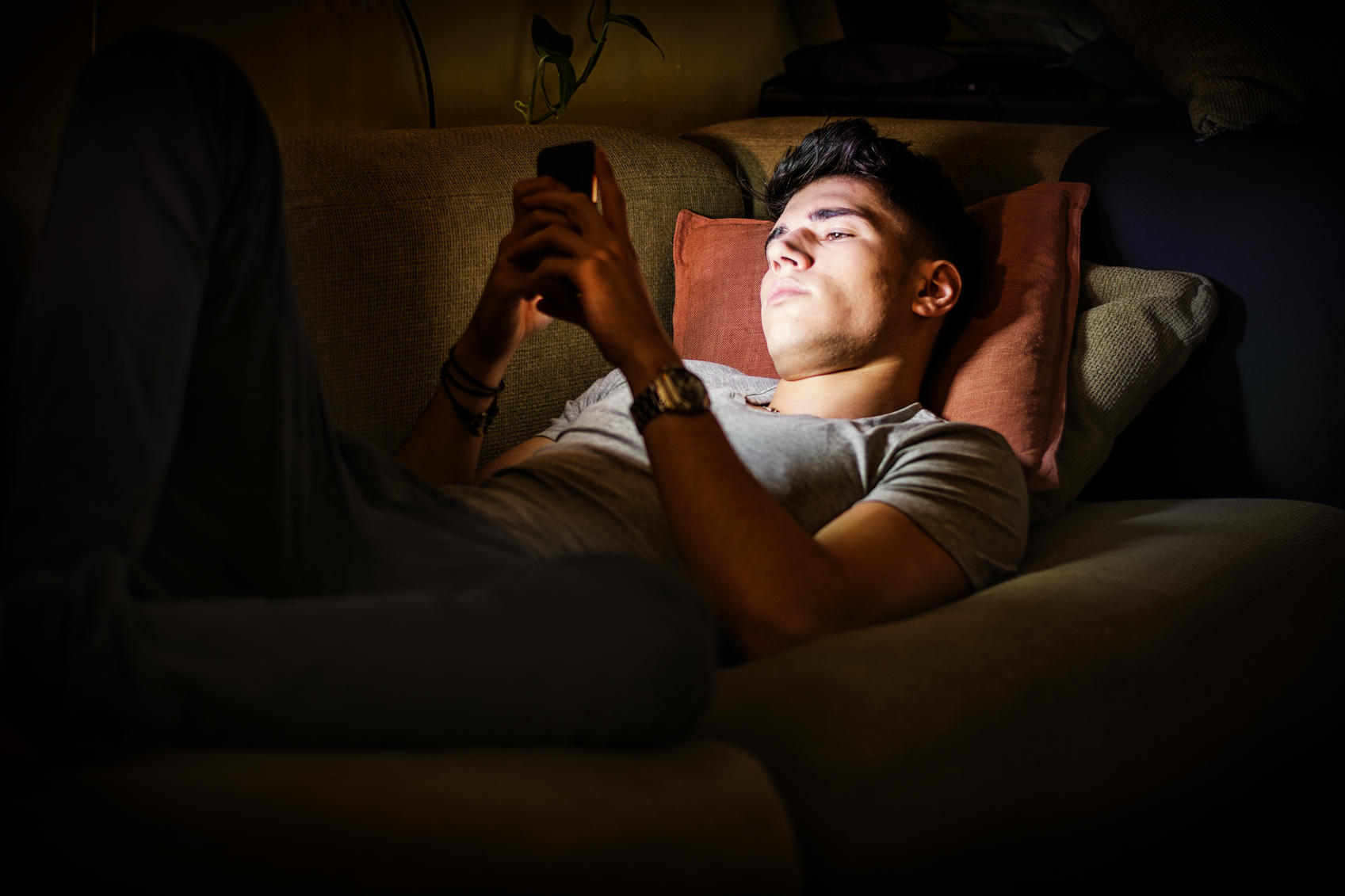 Hours after reading this article, will you remember where you saw it? (Reminder: it’s CBS News.)

The tricky nature of memory in the rapid-fire landscape of online news was the subject of a new study released Thursday by the Pew Research Center.

On average, 56 percent of individuals who clicked on a news link could recall the name of the news source when asked about it within two hours. The rest could remember the story, but not the source.

In partnership with the Knight Foundation, the survey involved 2,000 U.S. adults who get at least some of their news online over the course of the week.

When asked to identify the source of news they’d recently seen, 10 percent of online news consumers wrote in “Facebook” — a misunderstanding, as Facebook produces zero news coverage of its own.

The question of whether people are actually aware of the sources of the news they get online is especially relevant considering the viral proliferation of “fake news” during the 2016 election — that is, conspiracy theories and false information packaged to look like real news content.

The toxicity of fake news has plagued companies like Facebook. In November, a BuzzFeed analysis showed that top fake news stories (i.e. “Pope Francis Shocks World, Endorses Donald Trump for President,” which wasn’t true) generated more engagement on Facebook during the last three months of the presidential campaign than top real news stories from 19 major news outlets combined, including the New York Times, Fox News and CBS News. The top 20 fake election-related stories during that period showed a consistent political bent that favored Donald Trump, fueling a debate over what role fake news may have played in the outcome.

Since the election, Facebook and Google have announced new policies to keep advertising dollars away from websites that publish fake news, and Facebook is rolling out a fact-checking partnership to identify and reduce the spread of such posts.

Interestingly, the results from the Pew survey varied with age, with millennials less likely to notice or remember where their news came from. When 18- to 29-year-olds clicked on online news, they recalled the source about 47 percent of the time when asked within two hours. That is 10 percent less than their elders: 57 percent of 30- to 49-year-olds and 61 percent of those 50 and older could remember their news sources.

This is not the first study to point out how differently young Americans process online news.

Last November, a study by Stanford University assessed the capacity of students, from middle school through college, to distinguish between reputable news, fake news, and advertising content online. They found that many young people were unable to tell one from the other. “Overall, young people’s ability to reason about the information on the Internet can be summed up in one word: bleak,” the researchers concluded.

They added that they “worry that democracy is threatened by the ease at which disinformation about civic issues is allowed to spread and flourish.”