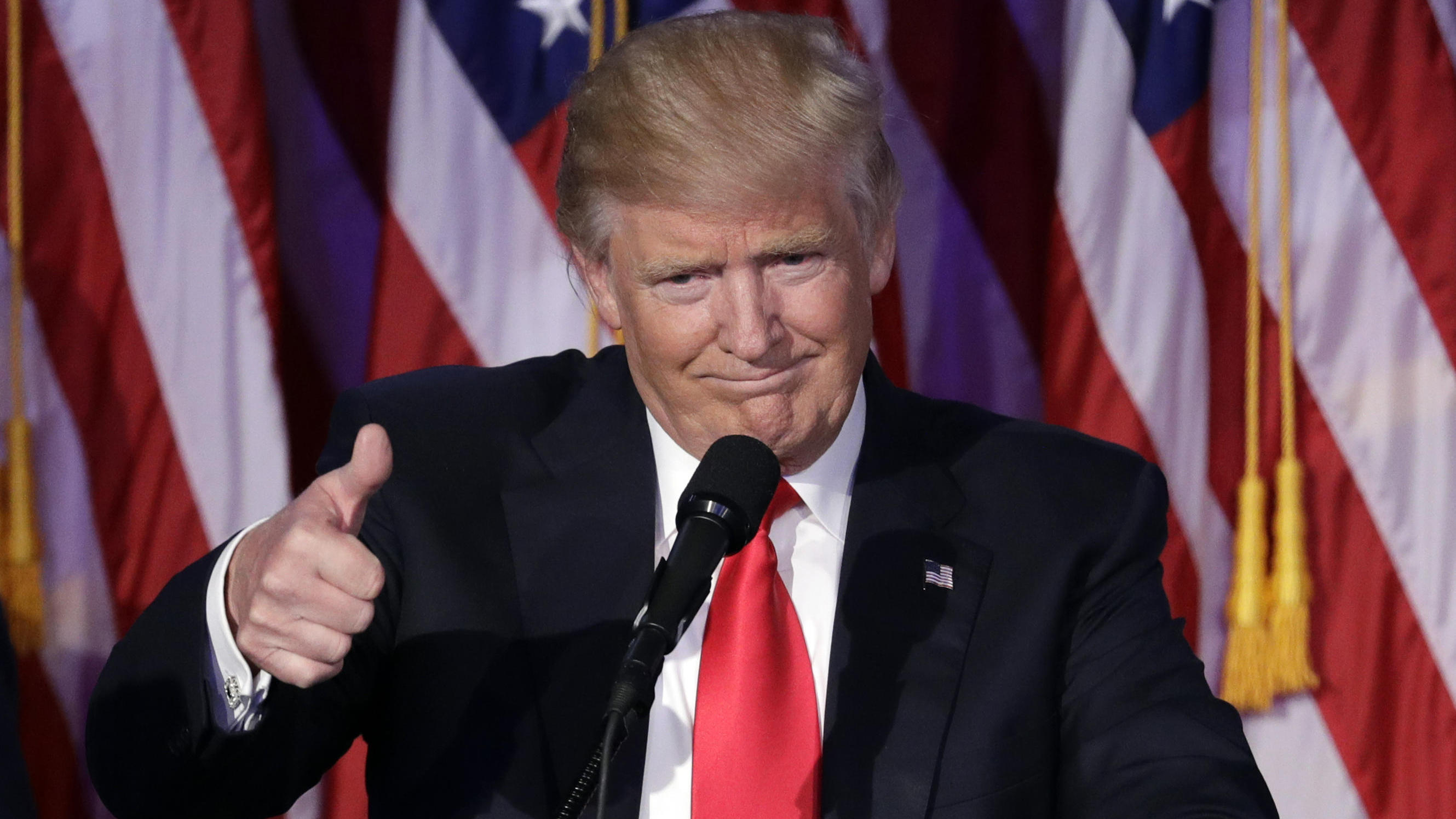 Paul Horner — the 38-year-old self-made titan of a fake news empire on Facebook — is claiming responsibility for pushing Donald Trump to the White House, and says he has no plans to stop publishing fake news.

In an interview with The Washington Post, Horner attributed his success to Trumps’ particular base of supporters. He is the man behind such viral headlines as “The Amish in America Commit their Vote to Donald Trump” and “President Obama Signs Executive Order Banning the National Anthem at all Sporting Events Nationwide” — neither of which were true.

“My sites were picked up by Trump supporters all the time. I think Trump is in the White House because of me. His followers don’t fact-check anything — they’ll post everything, believe anything. His campaign manager posted my story about a protester getting paid $3,500 as fact. Like, I made that up. I posted a fake ad on Craigslist,” he told The Washington Post.

“Honestly, people are definitely dumber,” Horner told The Post to explain the popularity of his content, which he suggested he sees as satire akin to The Onion. “Nobody fact-checks anything anymore — I mean, that’s how Trump got elected. He just said whatever he wanted, and people believed everything, and when the things he said turned out not to be true, people didn’t care because they’d already accepted it. It’s real scary.”

He said he didn’t do it for ideological reasons. “I hate Trump,” he told The Post. “I thought I was messing with the campaign, maybe I wasn’t messing them up as much as I wanted — but I never thought he’d actually get elected.”

According to BuzzFeed, among the top 20 fake election-related articles on Facebook, most had a political bent that favored the Trump campaign; all but three were anti-Clinton or pro-Trump. Facebook users engaged with them more than 8.7 million times.

The news media and several major tech companies, including Facebook and Google, have been grappling with what to do about the rise of fake news for months, but the crisis has come to a head in the wake of the election.

This week, Google announced it will withhold digital ads from appearing on sites that “misrepresent, misstate, or conceal information.” Meanwhile, Facebook released new language for its ad policies that govern third-party mobile apps and sites: “We do not integrate or display ads in apps or sites containing content that is illegal, misleading or deceptive, which includes fake news,” the company said. Fake news was not explicitly spelled out in Facebook’s policies before.

Asked whether the potential crackdown could hurt his business, Horner suggested he will find ways to keep publishing.

“I have at least 10 sites right now. If they crack down on a couple, I’ll just use others. They could shut down advertising on all my sites, and I think I’d be okay,” he told The Post.

On Twitter, several journalists suggested the proliferation of fake news is simply taking advantage of a much larger issue — a challenge to reporters and readers alike.