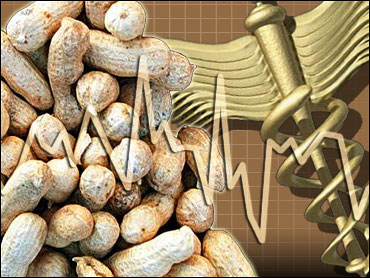 Federal regulators are considering a snack attack on the nation's airlines that would restrict or even completely ban serving peanuts on commercial flights.

Advocates say the move would ease fears and potential harm to an estimated 1.8 million Americans who suffer from peanut allergies. Peanut farmers and food packagers, however, see it as overreaching and unfair to their legume.

"The peanut is such a great snack and such an American snack," says Martin Kanan, CEO of the King Nut Companies, an Ohio company that packages the peanuts served by most U.S. airlines. "What's next? Is it banning peanuts in ballparks?"

Twelve years after Congress ordered it to back off peanuts, the U.S. Transportation Department gave notice last week that it's gathering feedback from allergy sufferers, medical experts, the food industry and the public on whether to ban or restrict in-flight peanuts.

The peanut proposals were listed in an 84-page document including several other proposed consumer protections for air travelers. Three options were given: banning serving of peanuts on all planes; prohibiting peanuts only when an allergic passenger requests it in advance; or requiring an undefined "peanut-free zone" flight when a passenger asks for one.

While those options only pertain to peanuts served by flight crews, the document also states "we are particularly interested in hearing views on how peanuts and peanut products brought on board aircraft by passengers should be handled."

Spokesman Bill Mosely said the department is responding to concerns from travelers who either suffer from peanut allergies or have allergic children, "some of whom do not fly" because they're afraid of exposure.

"We're just asking for comment on whether we should do any of these three things," Mosely said. "We may not do any of them."

Peanut allergy can cause life-threatening reactions in people ingesting even trace amounts. Just breathing peanut dust in the air can cause problems - though usually minor ones - such as itching, sneezing and coughing.

A few limited studies on airline passengers with peanut allergies found a number of people reporting symptoms while flying, but few were severe or life-threatening, said Dr. Scott Sicherer, who studies food allergies at Mount Sinai Hospital in New York.

"But there's discomfort," Sicherer said. "It's sort of like if you were allergic to dogs and all of a sudden they brought 50 dogs onto the plane."

Why worry about peanuts on airplanes, as opposed to other public spaces?

Advocates with the Food Allergy and Anaphylaxis Network say the answer's simple: planes are confined spaces where the air and dust particles get re-circulated. And there's no way to stop and get off during a severe reaction during flight.

"It's a different environment when you're basically 30,000 feet in the air," said Chris Weiss, the group's vice president of advocacy and government relations. "If you're sitting around a bunch of people and all of a sudden they're all handed packages of peanuts, that could release enough peanut dust into the air to trigger a reaction."

The Transportation Department previously weighed imposing peanut-free zones on airliners in 1998. The agency retreated after getting a hostile response from Congress, which threatened to cut its budget.

Several airlines such as Continental, United, US Airways and JetBlue have voluntarily stopped serving packaged peanuts as mile-high grub. Others, including Delta, Northwest and Southwest still hand out goobers as in-flight snacks.

Not surprisingly, government regulation of peanuts on planes is a woefully unpopular idea in Georgia - the nation's top peanut producing state and home to former President Jimmy Carter, who grew up on a peanut farm.

"The peanut industry feels like we're being picked on," said Armond Morris, who grows peanuts on about 270 acres in rural Irwinville and serves as chairman of the Georgia Peanut Commission. "If we're going to go targeting food products, maybe we just need to ban all food" on planes.

Arlene de Armas of Miami sees things differently as she makes plans for her family to fly to Pennsylvania for a summer vacation. Her 7-year-old son, Leandro, is allergic to peanuts.

She's already planning on what precautions to take - calling the airline ahead to request no peanuts are served on her son's row, bringing sanitary wipes to clean the folding table in front of his seat and packing epinephrine - or adrenaline - to administer if he suffers a severe reaction.

"It's the added stress of knowing, God forbid, you could have a situation where he has a reaction and you have no way of getting to a hospital," de Armas said. "Peanut allergies are severe enough and common enough. Why not serve fruit?" 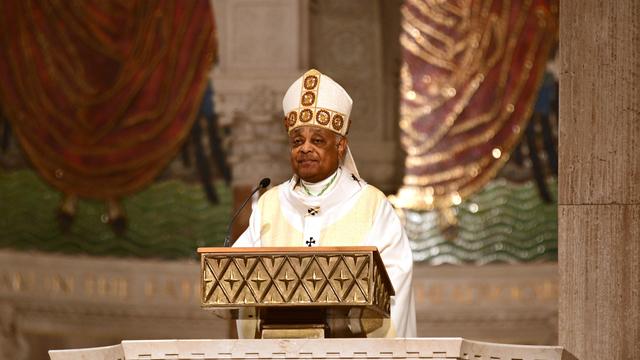