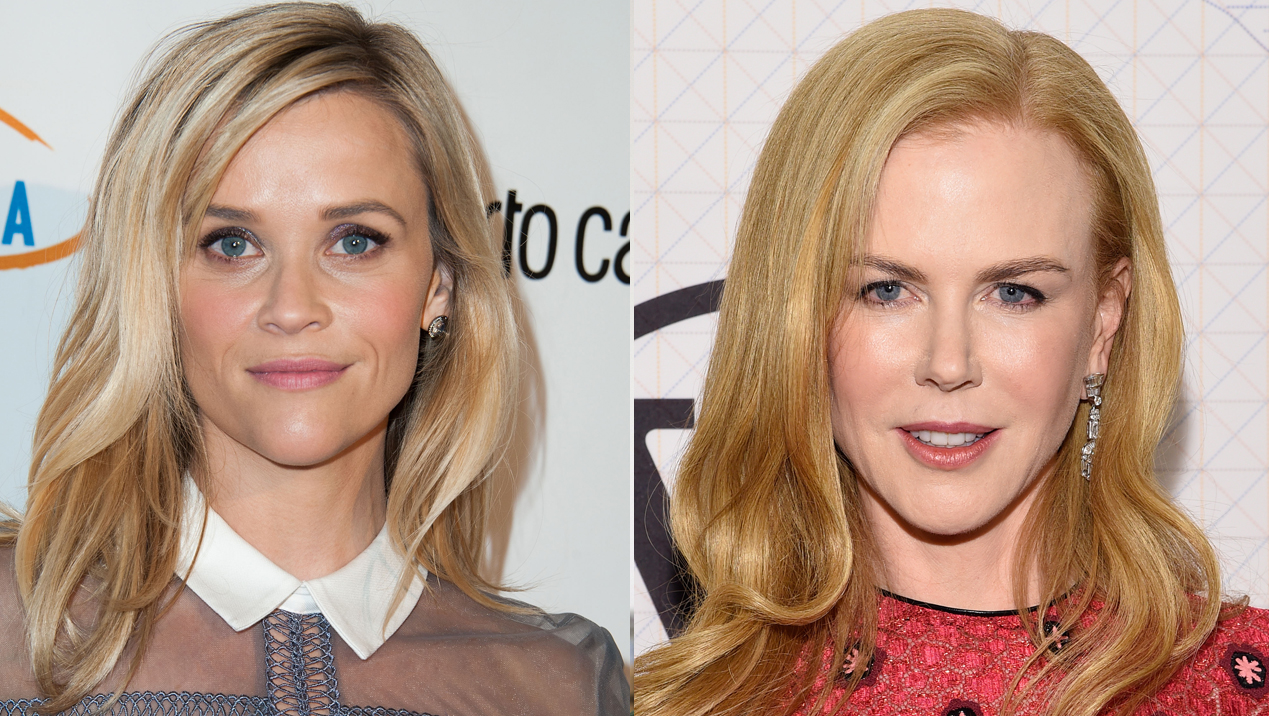 Television is about to land two majr stars for an upcoming show.

Reese Witherspoon and Nicole Kidman have signed on to star in a limited series, according to The Hollywood Reporter.

Based on Liane Moriarty's best-selling novel "Big Little Lies," the David E. Kelley show has yet to secure a spot yet, but reports say it will likely be shopped around soon to the likes of HBO, Showtime, Netflix and Amazon.

Kidman recently hit the big screen in "Before I Go to Sleep" and has a slate of movies lined up for 2015, including "Strangerland" alongside Joseph Fiennes and "Genius" with Jude Law and Colin Firth.