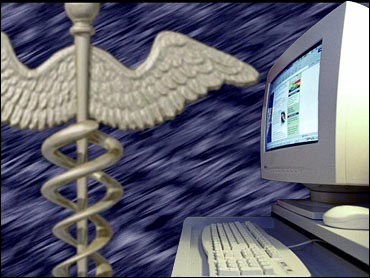 The chemicals used in flame retardants may pose a health threat that hasn't been seen in the U.S. since DDT and PCBs were banned in the 1970s, the Los Angeles Times reports.

The newspaper said studies to be presented this week at an international conference of environmental scientists suggest that the chemical retardants can adversely alter sex hormones in a way that reduces male fertility and disrupts ovary development.

Flame retardants are used in furniture and in TV sets and computers. For the first time, the newspaper reported, scientists will present evidence suggesting that deca BDE, the retardant used in TVs and computers, poses a health hazard.

Studies in Indianapolis, Texas and the San Francisco area showed that women had 10 to 100 times more PBDEs in their breast milk and blood than European women.

The newspaper said new studies showed that deca BDE was also accumulating in breast milk and is increasing in the environment.

"These chemicals have been shown to be taken up by the body. They hang around a long time and they accumulate. Even when we stop using them, we will have a legacy that will take years to go away. Decades, probably," Linda Birnbaum, the Environmental Protection Agency's director of experimental toxicology, told the Times.

Industry representatives support restrictions on PBDEs, but dispute the contention that deca BDE, the retardant used in TV sets and computers, posed a health hazard.