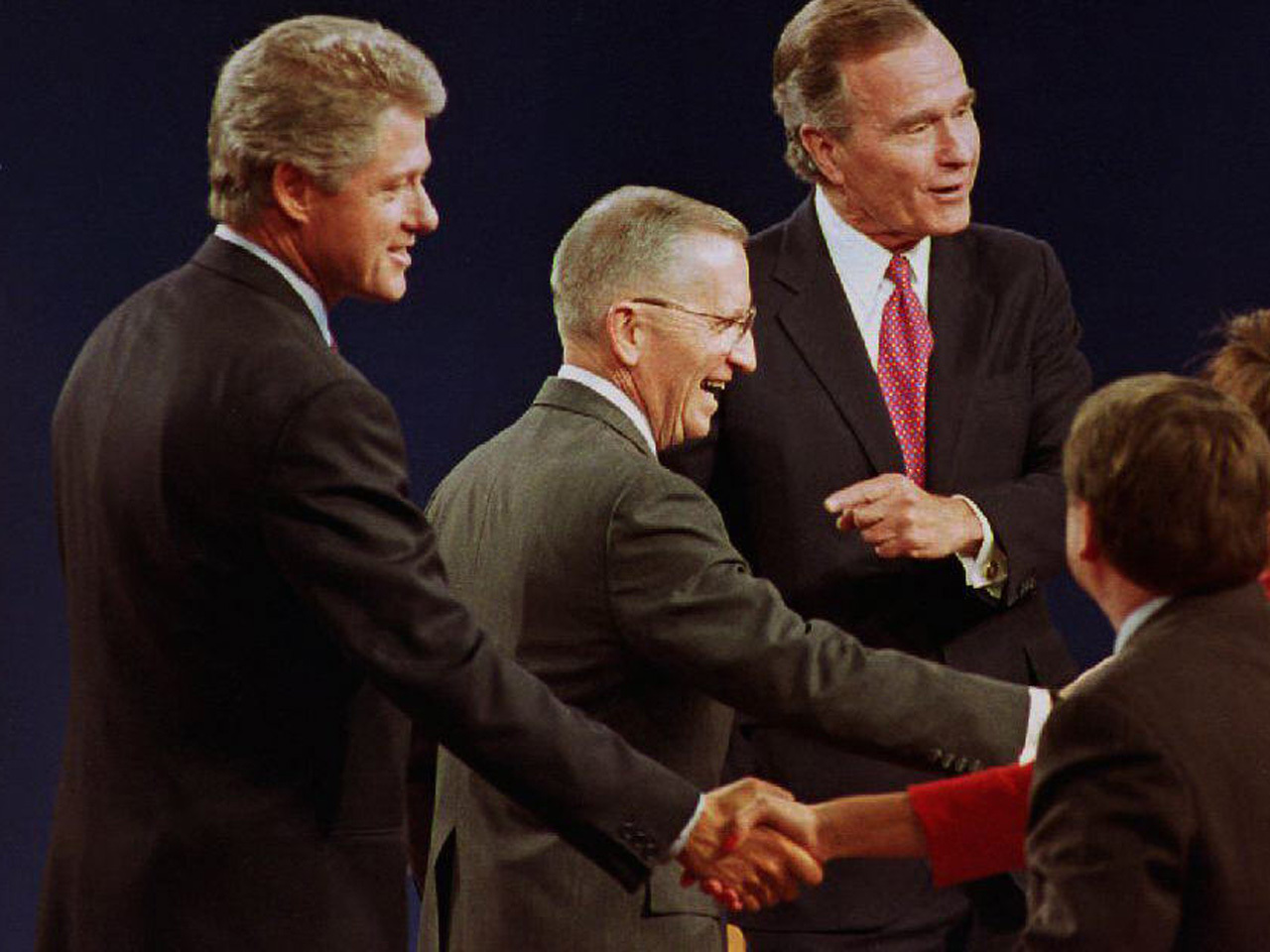 So the first of the Presidential debates is upon us. They're always substantive and informative but they usually bring a surprise and even a laugh or two.

In 1992, Ross Perot made it three candidates instead of the usual two, and he really livened things up:

"We've got to clean this mess up, leave this country in good shape, and pass on the American dream to them. We've got to collect the taxes to do it. If there's a fairer way, I'm all ears. Ha!"

When I moderated the 2008 debate, a third party also figured in the proceedings. A man who had become known as Joe the Plumber had become a symbol of the frustration of many blue collar workers - to the point that when the candidates sat down to debate, you got the idea Joe was running for something, too.

Joe became such a part of the conversation that I thought about thanking him at the end, but this was a presidential debate, so I didn't want to be TOO cute.

And who knows what this year will bring? But I doubt we'll hear from Joe. Turns out, he's busy running for Congress out in Ohio.