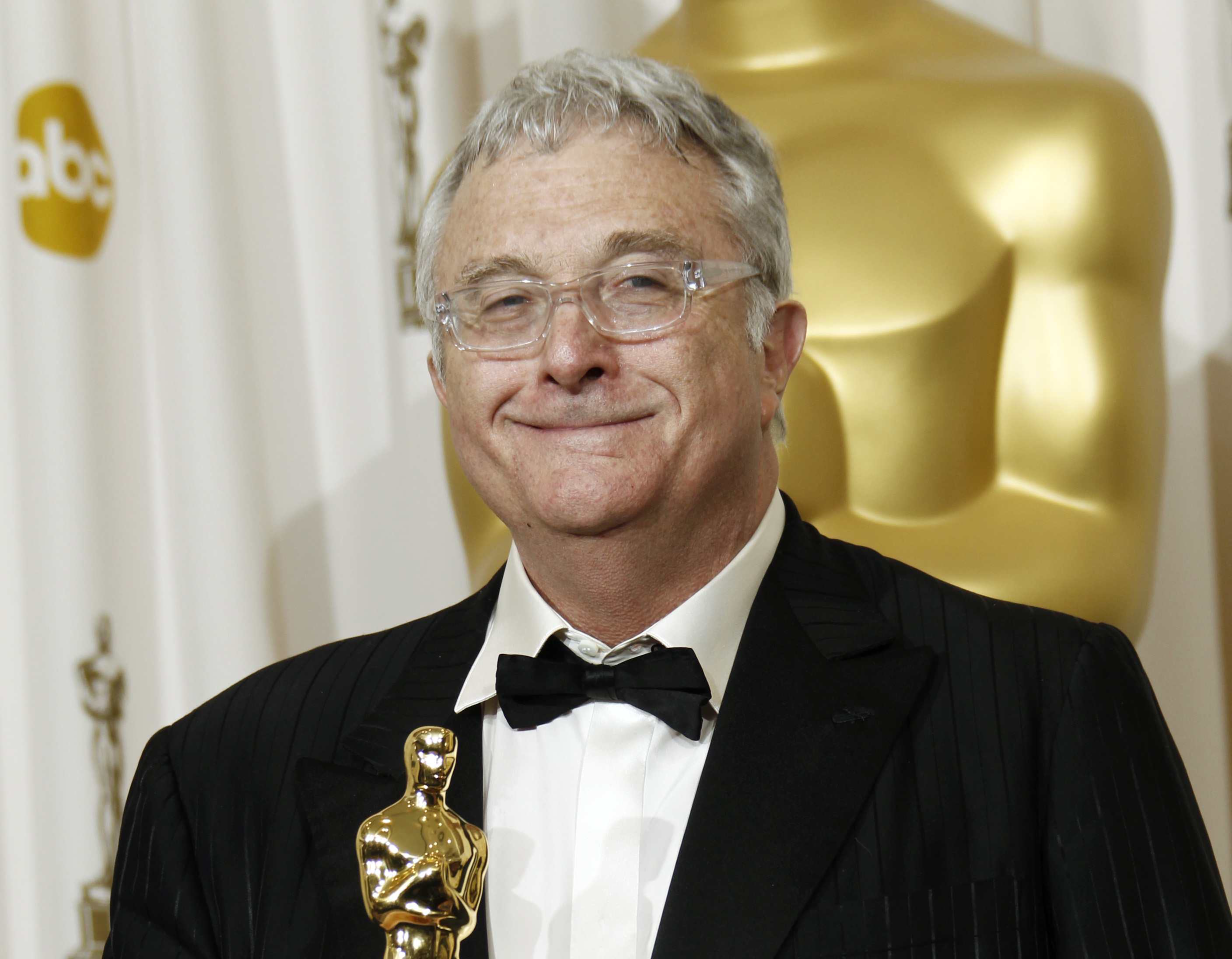 (AP) Randy Newman is weighing in on the presidential election, and he's playing the race card through a song he wrote called "I'm Dreaming."

The piano tune features the refrain: "I'm dreaming of a white president." It is full of satirical, sarcastic - and signature - Newman anecdotes about someone who votes for the president because he is white.

Newman, who is white, is openly supporting President Barack Obama. He says he wants the public to find comedic relief in the song, but to also know he's serious about his thoughts that racism is well and alive in the world - and in the current presidential race. He called racism "the great issue of this country."

"I felt that that sentiment exists in the country," Newman said in an interview Monday. "I don't know how many people you can get to admit it. I think maybe zero."

The song will be released as a free download Tuesday and Newman is encouraging listeners to donate to the United Negro College Fund.

Newman, 68, has won multiple Academy Awards, Grammys and Emmys for composing music for movies such as "Cars," "Monsters, Inc.," the "Toy Story" franchise and the TV series "Monk." He often writes songs from the perspective of a character not like himself. "Short People," the 1977 No. 2 Billboard hit, attacked short people. And "Sail Away" is a come on from a slave trader to a potential slave.

"I'm Dreaming" features lyrics like: "He won't be the brightest, perhaps, but he'll be the whitest, and I'll vote for that." He said as he wrote the song the lyrics "didn't come that easy."

"It's delicate enough that I'm not going to offend people every which way, but I wanted to get it right as best I could," said Newman, who added that he's always worried there may be some backlash following the release of a song like this one.

Newman believes Mr. Obama will be re-elected in November and feels that Republican contender Mitt Romney isn't a "serious candidate for president."

Newman said he's proud of how America has progressed, though, but adds that "there's a long way to go."

"No European country would have elected a black man," he said.

"I can't believe it happened. I think it's fantastic, like a step on the moon."

The Songwriters Hall of Fame inductee said some friends told him to save the track - which he wrote a couple of weeks ago - for an upcoming album, but he says releasing it now is perfect timing.

Check out the new song below: