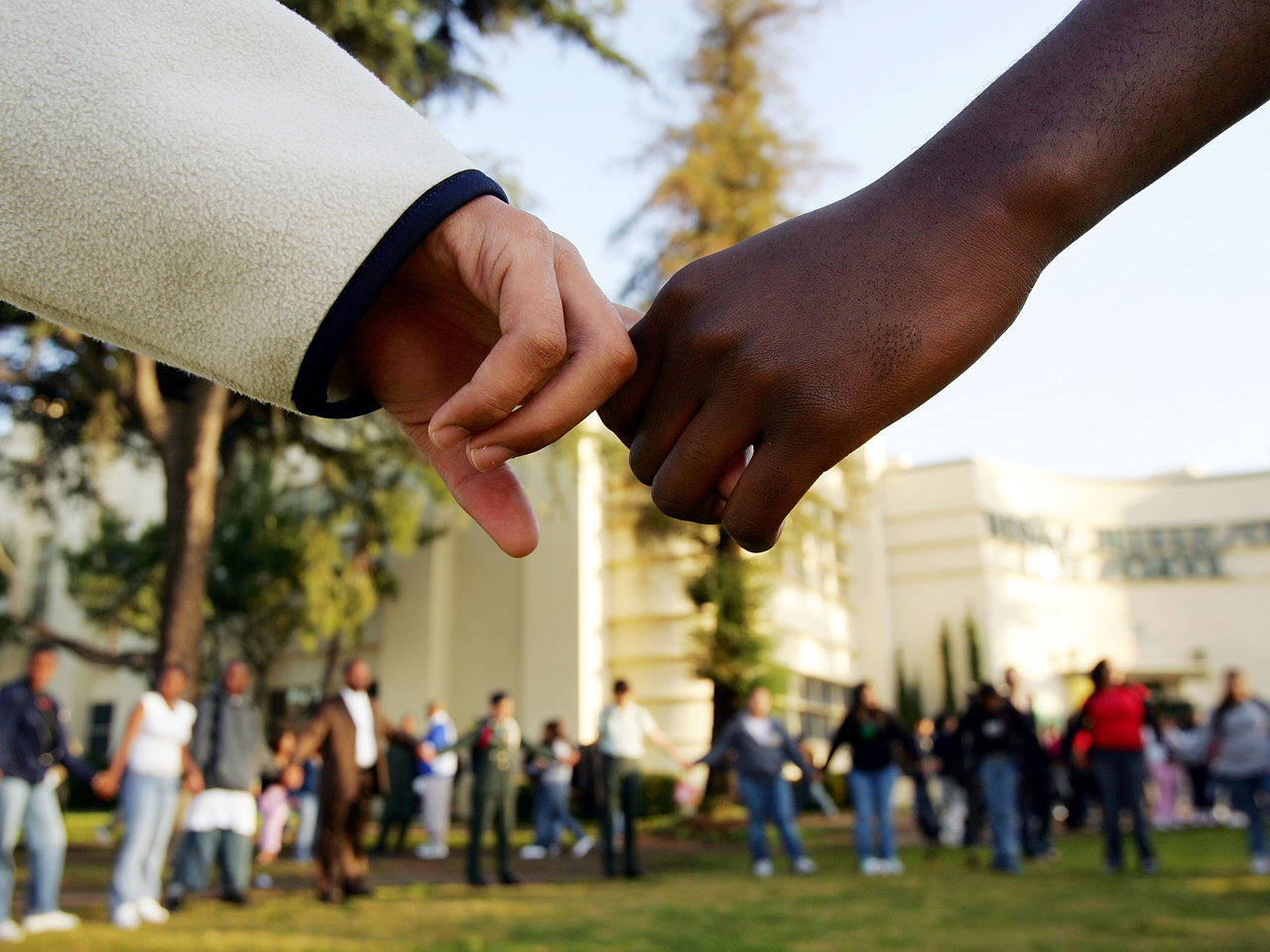 Being the victim of racism and internalizing racist beliefs may speed up the aging process, a new study suggests.

Research conducted on African-American men showed that those who experienced the greatest amounts of discrimination and showed the strongest negative attitudes against their own racial group had shorter telomere lengths, a sign of cellular aging.

A telomere is a sequence of nucleotides at the end of a DNA molecule, or chromosome, that protects genetic material from breaking down. Telomeres are often compared to caps at the end of shoelaces that prevent the string from fraying. As cells get older, the telomeres become shorter, leaving less of a shield for the important parts of the DNA.

Typically, telomeres lose about 50 to 100 base pairs each year, but other factors like stress or depression can cause base pairs to disappear faster.

“Telomere length may be a better indicator of biological age, which can give us insight into variations in the cumulative 'wear and tear' of the organism net of chronological age," lead investigator Dr. David H. Chae, assistant professor of epidemiology at the University of Maryland School of Public Health, said in a press release.

African-Americans are known to have a shorter life expectancy and have a higher chance of developing age-related chronic illnesses compared to white Americans.

Earlier studies have looked at whether racism may be a factor in the observed mortality disparities between African-American and white men. In a previous Lancet study, income and socioeconomic status were shown to be the greatest contributing factors towards early death, with racism playing a role in both, according to the authors.

For the new study, researchers recruited 92 African-American men between the ages of 30 to 50.

Participants were asked about discrimination they had faced in their lives, including at work, when they were trying to find housing, during customer service interactions at stores or restaurants and interactions with police and other public domains. They also took the Black-White Implicit Association Test, which is used to measure attitudes and beliefs towards race groups that people might be unaware of or unwilling to discuss.

When adjusting for all other factors including actual age, health traits or socioeconomic status, the researchers found that participants who experienced the highest amounts of racism in conjunction with having the highest scores on the racist beliefs test had the shortest telomeres.

Those with stronger anti-African-American beliefs had about 140 fewer base pairs than those who reported more pro-attitudes towards African-Americans. That would be equivalent to an additional 1.4 to 2.8 additional years of aging for those with the highest levels of racial discrimination.

Interestingly, there was no link between racial discrimination and telomere length among men who had pro-African-American attitudes.

"African-American men who have more positive views of their racial group may be buffered from the negative impact of racial discrimination," Chae said. "In contrast, those who have internalized an anti-Black bias may be less able to cope with racist experiences, which may result in greater stress and shorter telomeres."

Chae added that stop-and-frisk policies and other criminal profiling may actually have more impact on African-American's health that people once thought. He called for larger studies to replicate his findings.

"Despite the limitations of our study, we contribute to a growing body of research showing that social toxins disproportionately impacting African-American men are harmful to health," Chae explained. "Our findings suggest that racism literally makes people old."

The research was published in the American Journal of Preventive Medicine on Jan. 7.