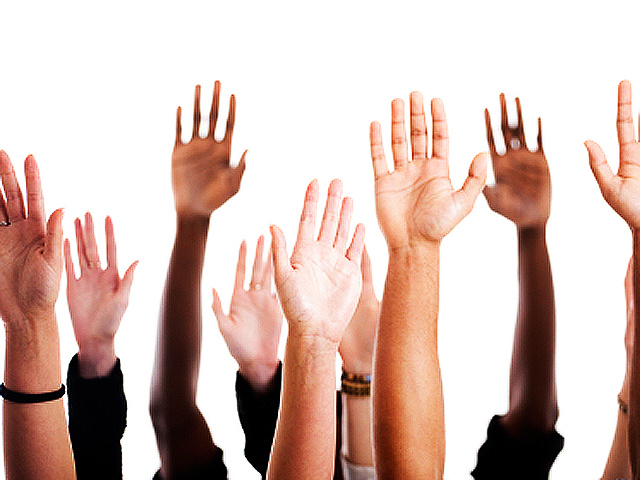 (livescience.com) In the United States, white males live about seven years longer on average than black men, and white women live more than five years longer than their black counterparts, new research suggests. The results indicate that the United States still needs to improve the health of African-Americans, the researchers add.

The researchers collected data on mortality from disease-related deaths, accidents and intentional deaths like murder and suicide. They studied death certificate data from 1997 through 2004, covering more than 17 million people from all 50 U.S. states and the District of Columbia. The researchers noted race/ethnicity, sex, the age at death and the state where each subject was born, lived and died.

National life expectancy, also referred to as average life span, was almost 75 years for white men and about 67.5 years for black men. Women fared a little better with white women having an average life span of nearly 80 years and black women about 74.5 years. This narrower gap for females held true in every state.

In states where the gap was smaller, the difference wasn't because blacks were better off than in other states (they weren't); rather, it came from the whites living shorter lives.

"There is an assumption that large disparities are bad because vulnerable populations are not doing as well as they should, while areas with small disparities are doing a better job at health equity," study researcher Nazleen Bharmal, of the University of California, Los Angeles, said in a statement. "We show that the reason there are small disparities in life expectancy is because white populations are doing as poorly as black populations, and the goal in these states should be to raise health equity for all groups."

The study was published in the February 2012 issue of the journal Health Services Research.