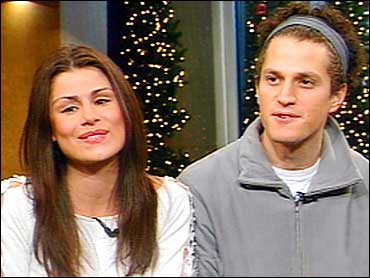 Despite a very rocky road, dynamic duo Flo and Zach managed to hold it together and hold off the competition in their final mad dash to the finish line.

When "Amazing Race" host Phil Keoghan informed the best friends team they were the winners, they could not believe it. Why should they? Several times with tears in her eyes, Flo made it clear she wanted to quit; even Zach was tempted to give in.

Fragile, exhausted, annoying was the way Flo was portrayed in the show.

"It's horrifying. It's horrible. It's hard to watch. It's hard for everyone to watch,everyone who knows me, But, you know, it was a rough race. And I'm very sorry and everyone knows I'm sorry," said Flo on The Early Show.

Though fellow contestants Teri, Ian, Ken and Gerard said they do not think she will be able to change, Flo pointed out she is only 23 and she does not have any desire to become like Ian.

A tribute to good Karma is Zach, said co-anchor Harry Smith. So how did he manage to keep her in the race and maintain his sanity?

"I just kept on pushing and pushing and saying we can do it. Even when I doubted that we could do it a lot of times, I just said,'We have to do this.' We're here, and we made it so, so far. So just keep pushing," Zach said.

Earlier in their race, he earned Flo's wrath when he decided to do the right thing and not cut in the line. Luckily, his move paid dividends.

Millionaires or not, Flo and Zach said their friendship remains. By no means were they the only ones to have an ntense relationship exposed on national TV. Ian, who has been married for 21 years to Teri, used plenty of strong language in the heat of competition.

"That's true love. I have to say, there was no excuse for it," said Ian. "And I apologize from the bottom of my heart. I love her. She's great. But we were there to race and she's tough. Let me tell you. She is tough."

As the race went on, respect grew for the married couple, surprising not just fellow team members, but friends and family, the couple said.

"I believe that, you know, we were discounted from the beginning by the other teams. And as we got further on, even the people you asked in our neighborhood, we're like, I can't believe that you've made it this far. I really didn't think you would," said Teri.

Ian proved himself to be a man's man. When his car broke down for using the wrong kind of fuel, he knew just what to do. He drained the gas tank and took the diesel out.

And though they were in last place most of the time, they came in second, five minutes after Flo and Zach.

Ken and Gerard have a cab to blame for coming in third, though they proved to be skillful players who had a good time as well.

Asked if they would do it again, even knowing they would come in third, the brothers said "in a minute." Though Gerard points out his wife may not be as amiable to the idea.

"My wife would break both my legs. I have twins at home," he said.

"I was ready to break both his legs," added Ken with a smile.

The freelance casting director and the financial consultant consider themselves winners despite the outcome. "At that stage of the game, just being in the final three, we were going to be OK with it," Gerard said.

The "amazing" teams got praises from Keoghan, "We're looking for dynamic, telegenic engaging characters. You guys gave it to us all, time and time again," he said and presented the check to the winners. 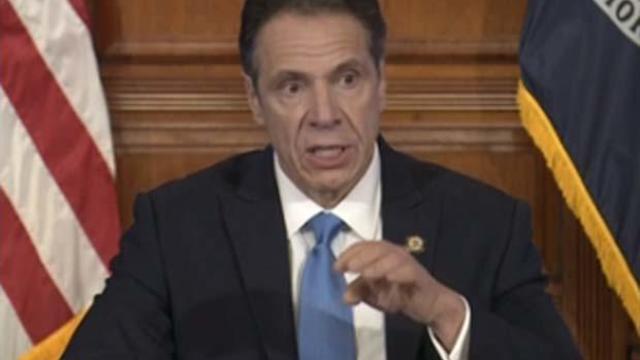