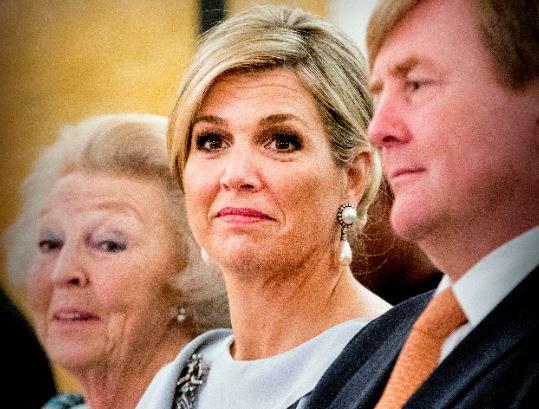 BUENOS AIRES, Argentina -- The youngest sister of Queen Maxima of Holland has been found dead in her apartment in Argentina's capital. The death of 33-year-old Ines Zorreguieta, presumably of suicide, was confirmed by Trudy Hulscher of the Royal House's communications department. She said in an email that no further details were available.

Investigating prosecutors in Argentina said that Zorreguieta was found dead on Wednesday evening by her mother and a friend, who called 911. They also said that there are no signs of foul play, and that they are waiting for the results of an autopsy.

Zorreguieta was a psychologist who once worked for an office on social policies at the president's office. She had also worked for the social development ministry in Buenos Aires province and at a United Nations office in Panama.

Maxima had a close relationship with her youngest sister, who was a bridesmaid at her wedding to Willem-Alexander, and a godmother to Ariane, the third child of the Dutch royals.