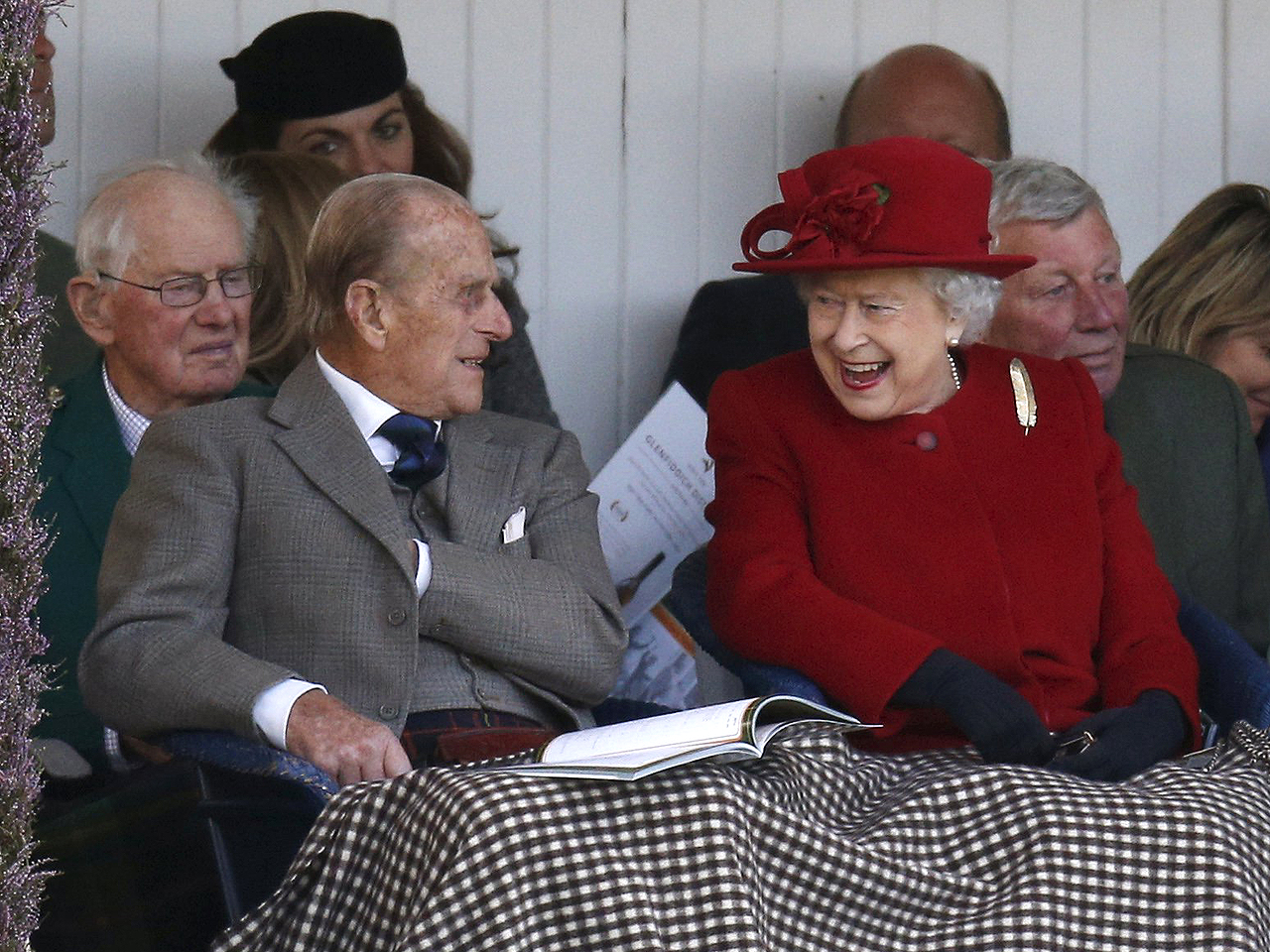 LONDON -- She has lived longer than any of her predecessors, seen a dozen prime ministers come and go, and presided over six decades of British history - from war with Germany to the death of Princess Diana and terror attacks on London.

Now Queen Elizabeth II is set to become the longest reigning monarch in British history. On Wednesday, she beats the record set by her great-great-grandmother Queen Victoria - 63 years and 7 months - more than a century ago. Only four other British kings and queens have reigned 50 years or more.

"You have to be a certain age to remember a time when she wasn't the queen," said royal historian and commentator Hugo Vickers.

The only monarch most living Britons have ever known, Elizabeth has been the constant heart of British life since she came to the throne as a young woman aged 25.

Much has changed since then. When she married Prince Philip in 1947, Britain was still in the grips of post-World War II austerity - the couple's wedding cake had to be made from ingredients sent as wedding presents from abroad. In 1953, when she was crowned in Westminster Abbey, television was a novelty and British colonies were still dotted around the world. By the 1990s, the empire had all but vanished.

Elizabeth is the last generation of British royals to be educated at home, and the first monarch from the country to have sent an email (1976) or a tweet (2014). She has worked with 12 British prime ministers - from Winston Churchill to David Cameron, who was not even born at the time of her coronation - and continues to carry out public engagements and travel at age 89.

While Elizabeth is instantly recognizable and held in endearing regard by her subjects, her personality and views remain an enigma to most. As constitutional monarch she must keep mum on political affairs, and only rarely does she let her thoughts be known. Days ahead of the Scottish independence referendum in 2014, she remarked that she hoped voters would think "very carefully about the future."

Some argue that reticence and neutrality form part of her appeal.

"She is above politics and when you have a change of government that's quite reassuring to know," Vickers said.

Stephen Daldry, director of the royal-themed play "The Audience," recently captured the queen's paradox: "You know, she is the most invisible visible public woman in the world," he said.

Her public speeches are dignified, modest and often dry.

"We are reminded here of our past, of the continuity of our national story and the virtues of resilience, ingenuity and tolerance which created it," she said during the Diamond Jubilee in 2012, which marked 60 years of her reign. "I have been privileged to witness some of that history and, with the support of my family, rededicate myself to the service of our great country and its people now and in the years to come."

Palace officials say there will be no fanfare on Wednesday, when Elizabeth officially becomes Britain's longest reigning monarch. Officials say the queen wanted the occasion to be a low-key affair, and that the day will be "business as usual." Elizabeth is expected to be staying in her Scottish home, Balmoral Castle, and will take a steam train journey from Edinburgh with Prince Philip to open the new Borders Railway.

Born April 21, 1926 in London, the queen was christened Elizabeth Alexandra Mary of York and was known as young Lilibet to her family. It seemed at the time unlikely that she would become queen - that is until Edward VIII, her uncle, unexpectedly abdicated in order to marry American divorcee Wallis Simpson. Elizabeth's father reluctantly became King George VI, and she was the heir when he died in 1952.

Even before that, as early as her 21st birthday, Elizabeth had dedicated her life to Britain and the Commonwealth.

"There is a motto which has been borne by many of my ancestors - a noble motto, 'I serve'," she said.

Elizabeth's marriage to Philip has endured for almost 70 years, longer than that of any other British monarch and outlasting the unions of three of her four children. In 1992, notoriously branded the "annus horribilis," Prince Charles separated from Princess Diana, and Prince Andrew separated from his wife Sarah Ferguson. Princess Anne was divorced in the same year.

Diana's death in 1997, which prompted Elizabeth to abandon royal protocol to publicly mourn her troublesome ex-daughter-in-law, marked one of the only low points in the queen's reign. Today, there is little doubt about her popularity: In 2012, a million people braved the rain and sang "God Save the Queen" as they marched to the gates of Buckingham Palace to celebrate the Diamond Jubilee.

"The British by and large really rather love her and certainly respect her enormously," Vickers said. "She has given this country an extraordinarily subtle and quiet stability."