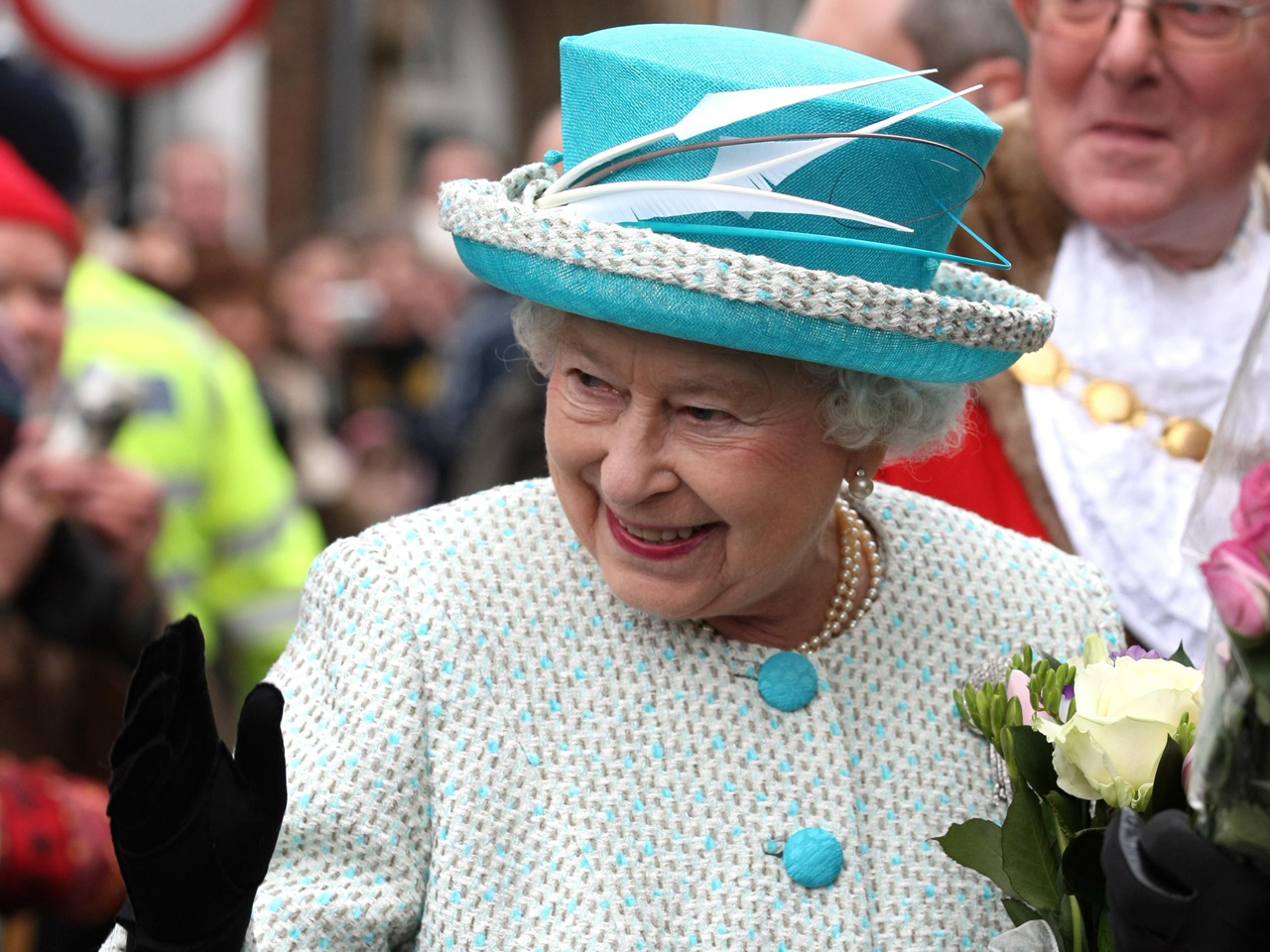 Britain is celebrating the 60-year reign of Queen Elizabeth II.

In a message, the Queen thanked her subjects for all their good wishes, and she promised to keep on going.

It is normally a quiet day for the Queen - it is, after all, also the 60th anniversary of the day her father died.

But this year, she has rededicated herself to public service by showing up for public engagements on a day when an 85-year-old monarch should really have her feet up beside the royal fire.

As international celebrities go, the Queen cuts an increasingly unlikely figure. A small woman, bent a little with age now, or maybe just huddled against the cold as festivities marking her Diamond Jubilee begin.

There's only been one British monarch who reigned longer, the venerable Queen Victoria, who sat on the throne for 63 years.

But it was easier to be Queen then. These are different times.

This is the first monarch who has reigned through a modern media age, who's reigned through so much social change," explains Robert Hardman, a journalist and author who has written about the royal family for years. "From the cold war... through the jet age, the space age, the digital age, and The Beatles, the Rolling Stones - I mean you name it, she has seen pretty much the 20th century at first hand and she is still going strong."

They don't do job approval polls for Queens, but in an age where celebrities come and go, a public figure who has maintained her popularity through twelve British Prime Ministers, and twelve American Presidents could give lessons in public relations.

"She doesn't believe in the press. She doesn't believe in celebrity, so she's the great counter-indicator, she's something we can all look up to as a person who has never compromised her principles and always done her duty," says Rachel Johnson, editor in chief of The Lady magazine. "It's incredible in this day and age to find somebody who has managed not to get it wrong."

It's even more remarkable considering the royal soap opera of the failed marriages of her children that played in the background.

If there has been a hiccup in Elizabeth's reign, it was in her initial reluctance to emote with the rest of the country after the death of Princess Diana.

But she largely fixed it with a TV address, and the crisis was over - sealed by a televised show of deference to the late princess' coffin. Queens don't bow, but she did this time.

Now Queen Elizabeth II is in the golden years of her reign. A time when she should be slowing down - putting her royal feet up. But she's still working, and as shown in a new portrait released for the occasion, she's still regal.

To see the Mark Phillips report, click on the video in the player above.

Has your doctor faced discipline? Here's how to check
Mark Phillips