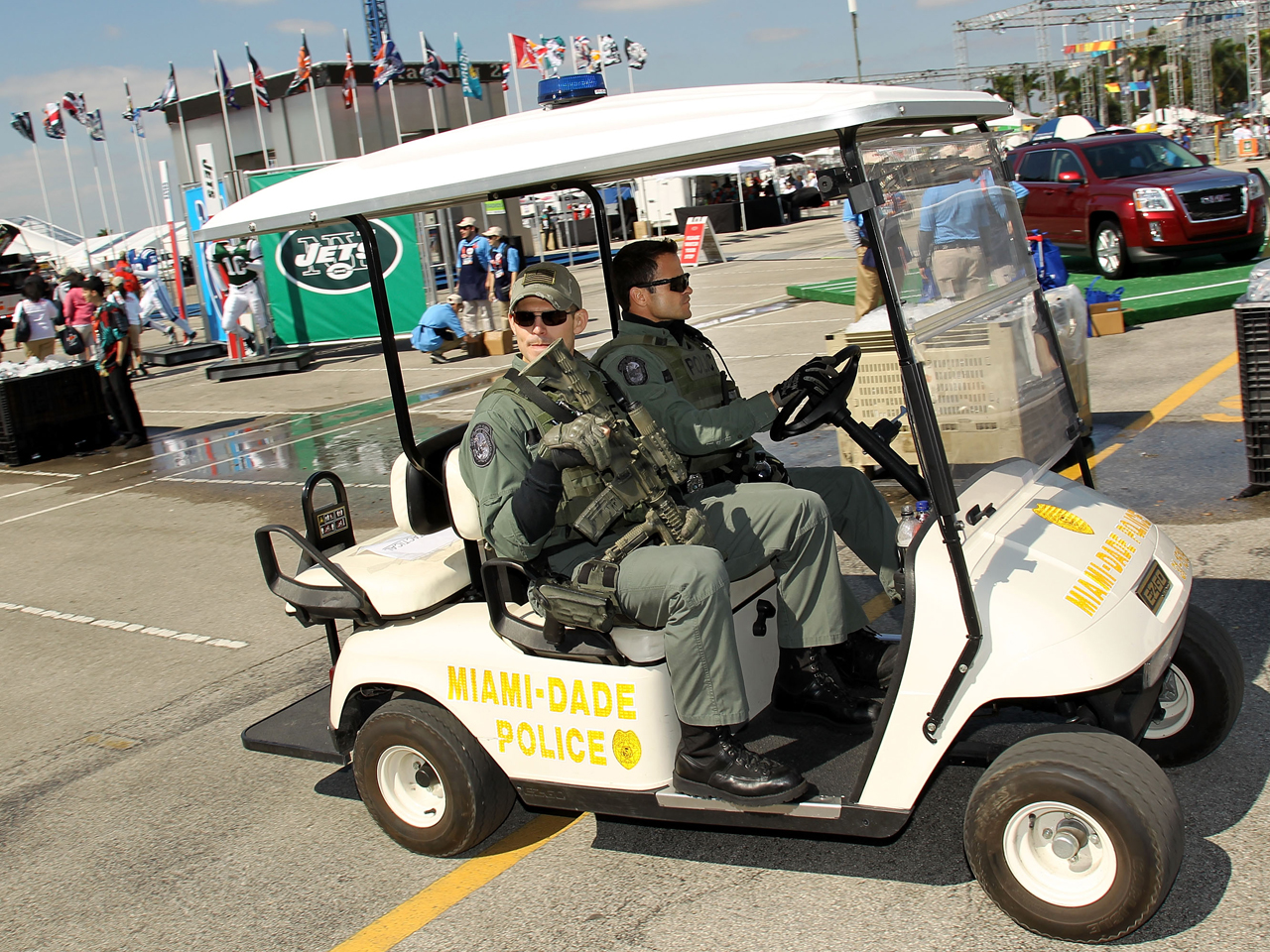 The decision to host the first Super Bowl in an outdoor stadium in cold weather in several decades was met with consternation and condemnation almost immediately.

Now the Super Bowl committee has added more fodder for the naysayers: Tailgating will be severely limited, and fans will have but a few, largely expensive options for getting to the game itself.

There will be only 13,000 parking spaces for the 80,000 ticketholders for this event. Additionally, taxis, limousines and black cars will not be allowed to drop off spectators, even VIPs who spend thousands of dollars for a ticket. No vehicles will be permitted near the stadium on game day without parking passes, and any car that drops off a passenger will be forced to wait at the stadium.

To get to the game, the committee has chartered buses for $51 a person that pick up and drop off passengers at nine designated locations. Fans can take N.J. Transit to the MetLife Stadium stop.

"Nobody's going to be dropped off by black car," Kelly said. "You can have a black car, a green car, a white car, a red car as long as you have parking, and the car needs to stay on the premises the entire time."

If you want to walk to the Super Bowl, fuhgedaboutit. CBSSports.com reports fans will only be allowed to enter the security perimeter for the game through one of the pre-designated drop-off points, where they will then be required to hop aboard a shuttle or bus.

And if it snows, which the Farmers' Almanac has predicted it will, CBSSports.com imagines it will be “every man for himself. Hunger Games style.”

The NFL has said all of the restrictions have been put in place in the name of security.

This is not the first time the NFL has limited fans' ability to party. Starting as early as 2007, it banned grills in the parking lots of the big event, leading many to believe it was using security as an excuse to force fans to pay exorbitant fees for sponsors' offerings inside the security perimeter.