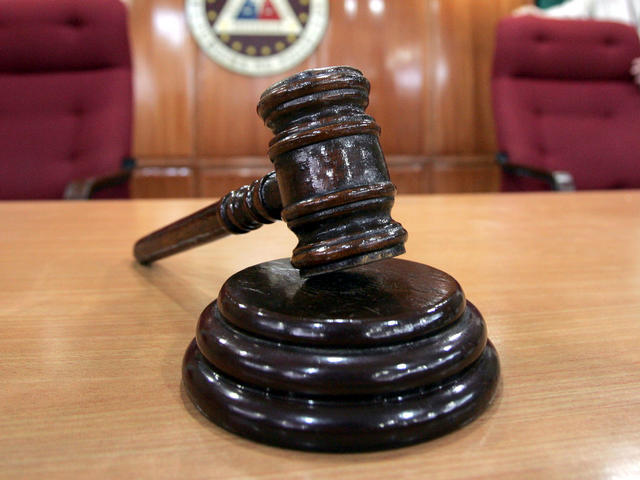 (CBS/AP) PITTSBURGH - A defense attorney says a coin purse mistakenly destroyed by police is the key to a Pittsburgh woman's defense on federal drug charges.

Tiona Jones is charged with possession of more than 100 grams of heroin stemming from a May 2008 traffic stop. But the change purse and drugs were destroyed by Pittsburgh police when the case was transferred to federal court.

Assistant Federal Public Defender Marketa Sims says the purse had a zipper and that Jones she would have been able to discount an officer's testimony and undermine the legality of the searches of Jones' car and home.

U.S. District Judge Gustave Diamond said he was "not overwhelmed" by the defense testimony and would rule later.