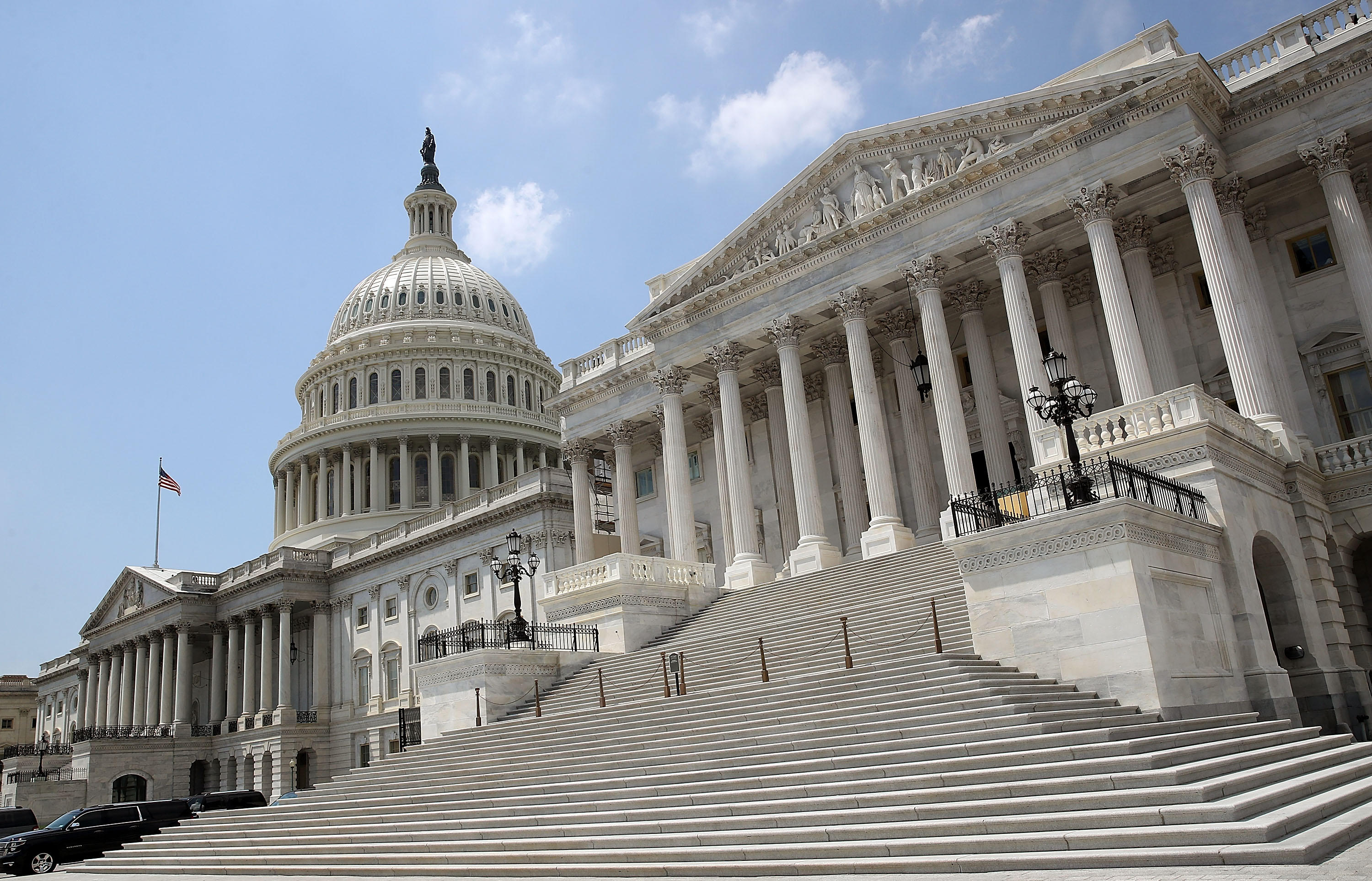 Asked how the parties ought to campaign, most rank and file Republicans want to see their party's candidates promise to be more in line with President Trump -- which 7 in 10 want -- as opposed to acting more independently from him. Conservative Republicans are more likely than moderates to want GOP candidates to be more in line with the President.

Most Americans are not satisfied with what the Republicans in Congress have done over the last year, but they are divided on whether the country would be better off if the Democrats were in control.

Americans are a bit more positive that the Democrats' policies would help the middle class, but most are not convinced.

When Democrats were asked to choose what the top priority should be for the Democratic party right now, combatting economic inequality (35 percent) and stricter gun laws (34 percent) each come out slightly ahead of working to help dreamers and DACA immigrants (26 percent).

More Americans continue to disapprove (47 percent) than approve (38 percent) of the tax law that was enacted in December. Most Republicans approve of the new law, while most Democrats disapprove.

Six in 10 Americans (59 percent) say it's too soon to tell whether there has been an impact on the amount of taxes their paying.