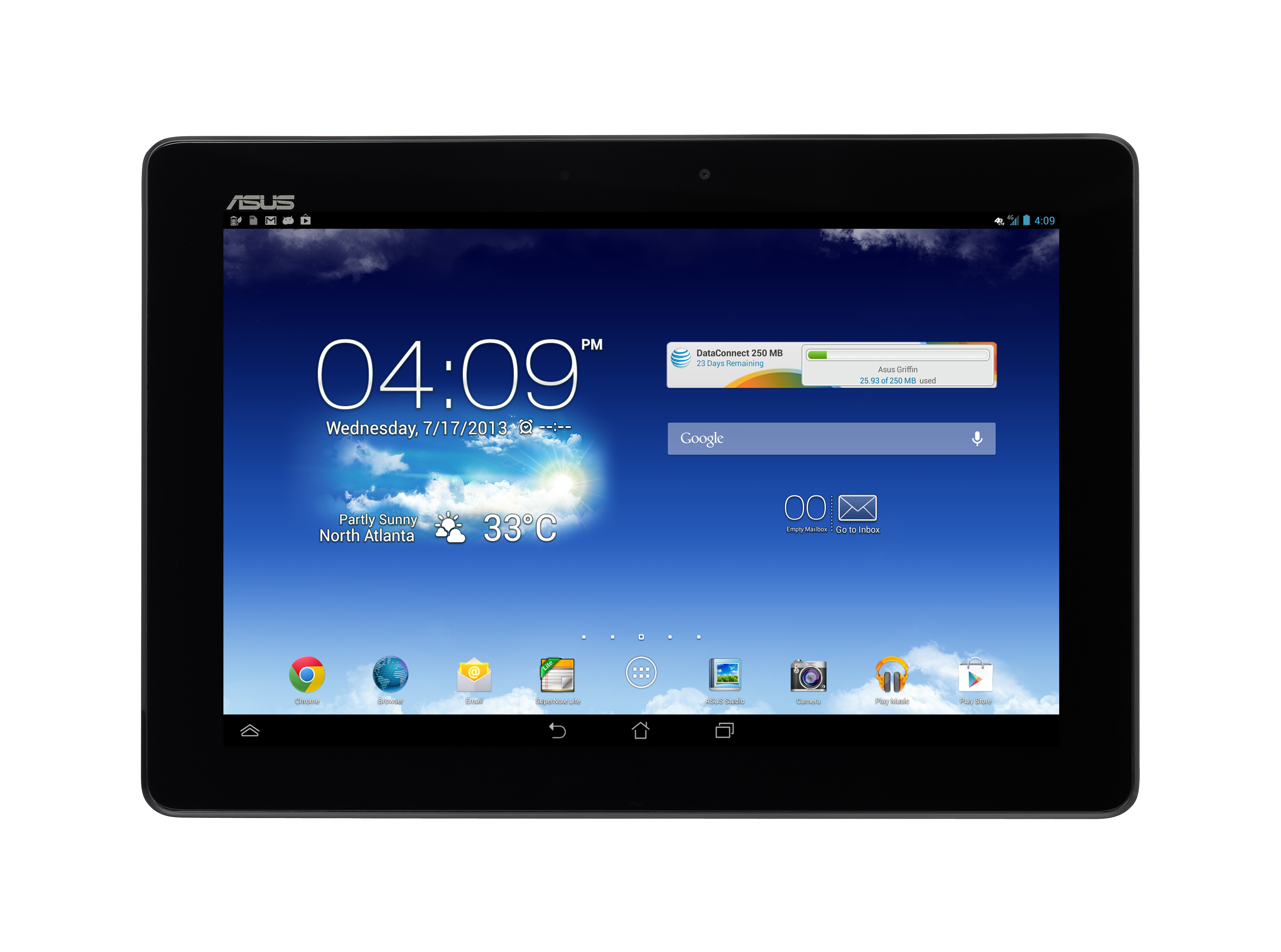 A public school district in Fresno, California, in one of the first such programs in the country, will provide each of its 15,000 students with a tablet loaded with curriculum specifically designed for the new technology.

The plan, scheduled to be announced Wednesday, will put a tablet in the hands of all kindergarten through 12th graders in the district's 21 schools next year.

The Central Unified School District has been working with the Boston-based educational publisher Houghton Mifflin Harcourt for two years to develop interactive learning materials that will allow its teachers to get rid of traditional textbooks and gear instruction to each child's level.

"We're working along with our publishing company to develop curriculum, not PDF versions of textbooks, that will actually be interactive and adaptive, meaning the curriculum and the software that it's hosted upon will adapt to a student's learning level, learning ability," said Mike Berg, the superintendent of the Central Unified School District.

AT&T is providing the tablets -- the 10 inch ASUS MeMO Pad FHD LTE -- along with high-speed Ethernet and wireless internet access with AT&T's 4G LTE network. Students will be able to collaborate with others online through email, instant messaging and other options.

"It's a very exciting new way of learning using digital content, the vast resources of the Internet, as well online adaptive testing, which allows the district to pinpoint where students need help or where they're advanced in their learning," said Kevin Carman, the director of Education Segment Marketing for AT&T Inc.

The tablets "will allow the teacher and the student to interact through the software so the teacher has a monitoring role and an ability to help differentiate instruction to students at various levels in the same grade level," Berg said.

For example, Berg said, if an eighth grade student is unable to solve an algebra problem involving the multiplication of fractions, the software will direct the student to relearn what is a fourth-grade skill.

"Meanwhile the other 29 kids in the classroom weren't delayed for the re-teaching of the one student," he said. "And that one student wasn't left behind. That's the uniqueness of this. It meets the students where they are so the teacher doesn't have to be five places at once."

The 700 teachers in the Fresno school district are receiving the tablets this year; the students will get them next year.

It now spends about $1.5 million each year for textbooks, he said, so the tablets will offer "pretty substantial savings in the long run."

John Black, a professor of telecommunications and education at Columbia University's Teachers College, said there were a number of projects in the works similar to the one being implemented in Fresno.

"The ones I know are pretty much in development," Black said. "The tablets are great. You can integrate not just pictures and text but also animations and simulations that you can interact with."

Amplify, the education division of News Corp., is also providing a tablet especially designed for the kindergarten through 12th grade market and loaded with custom software. About 15,000 students in Guilford County, North Carolina, schools are using the Amplify tablets, and the company is planning to expand from there.

The technology for the Fresno schools will be partly funded through the federal Universal Service Schools and Libraries Program, or E-Rate Program, intended to help communities get affordable telecommunications services.

Because the district has a significant population of impoverished families, it will receive a rebate of 81 percent for WiFi infrastructure and purchase and maintenance of the software.

About 30 percent to 40 percent of families in the school district currently do not have internet access, Berg said.

But he pointed out that the program is not just about spreading technology. Students will spend less than half of their day in front of a tablet, he said. Teachers will still be expected to teach.

"We are not proposing to put students in front of a screen seven hours a day," he said.

"There's been a lot of, quite frankly, noise in the marketplace, talking about adaptive learning, talking about the benefits of technology in the classroom, talking about one to one, and I think what is really unique here is he's laying the appropriate foundation to allow for all of those things to come to fruition," she said.

A survey of teachers of American middle and secondary school students in February found that digital technology was central to their teaching.