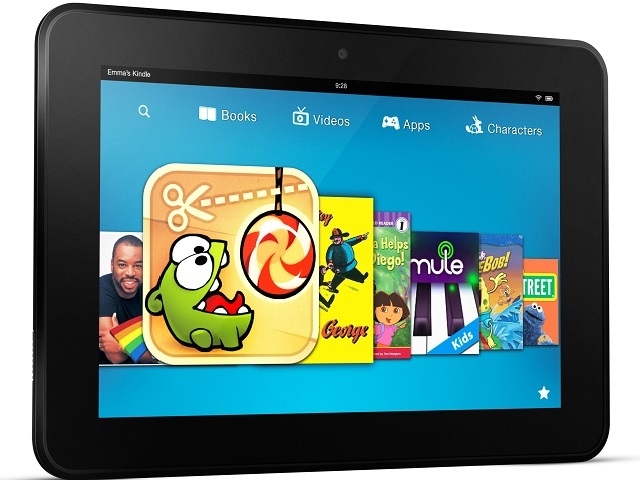 (MoneyWatch) Amazon (AMZN) is starting a Kindle subscription service for kids, with the content including e-books, games and videos.

On the surface, this may seem like a way for Amazon to further promote its tablet, but the reality is quite the opposite. The company is just one of numerous major competitors racing to lock down streaming media, which really means video and music. Those that can attract and keep a large group of consumers for such offerings could make huge sums in the future. And the ones that can't will likely have to find other businesses to get into.

That is why Amazon and Netflix (NFLX) are both looking to build bridges to the future by drawing in kids.

Amazon is following a variation of a marketing strategy that has done well for many companies, including Apple (AAPL): Cultivate loyal consumers by starting them on a product or service when they're young. If Amazon can get children accustomed to using its content services during their formative years, there's a good chance that they would continue to favor the company as adults.

Amazon isn't the only one that has been busy on the streaming front of late. Netflix this week landed a deal to gain exclusive access to Disney (DIS) movies starting in 2016.

The move was bold -- and necessary. Netflix has had difficulty not just getting, but keeping, programming from large Hollywood studios, which have pushed to get more money from the video streaming provider. By locking down the Mouse house, even if not for the next few years, Netflix will have an important inroad into kid's entertainment, which could help build future traffic. Like Amazon, it will be developing a younger audience, which could also yield more parent customers.

By contrast, these deals could work against Apple. The company has often leveraged educational discounts and otherwise sought to get its products into the hands of young people in order to convert them into faithful customers.