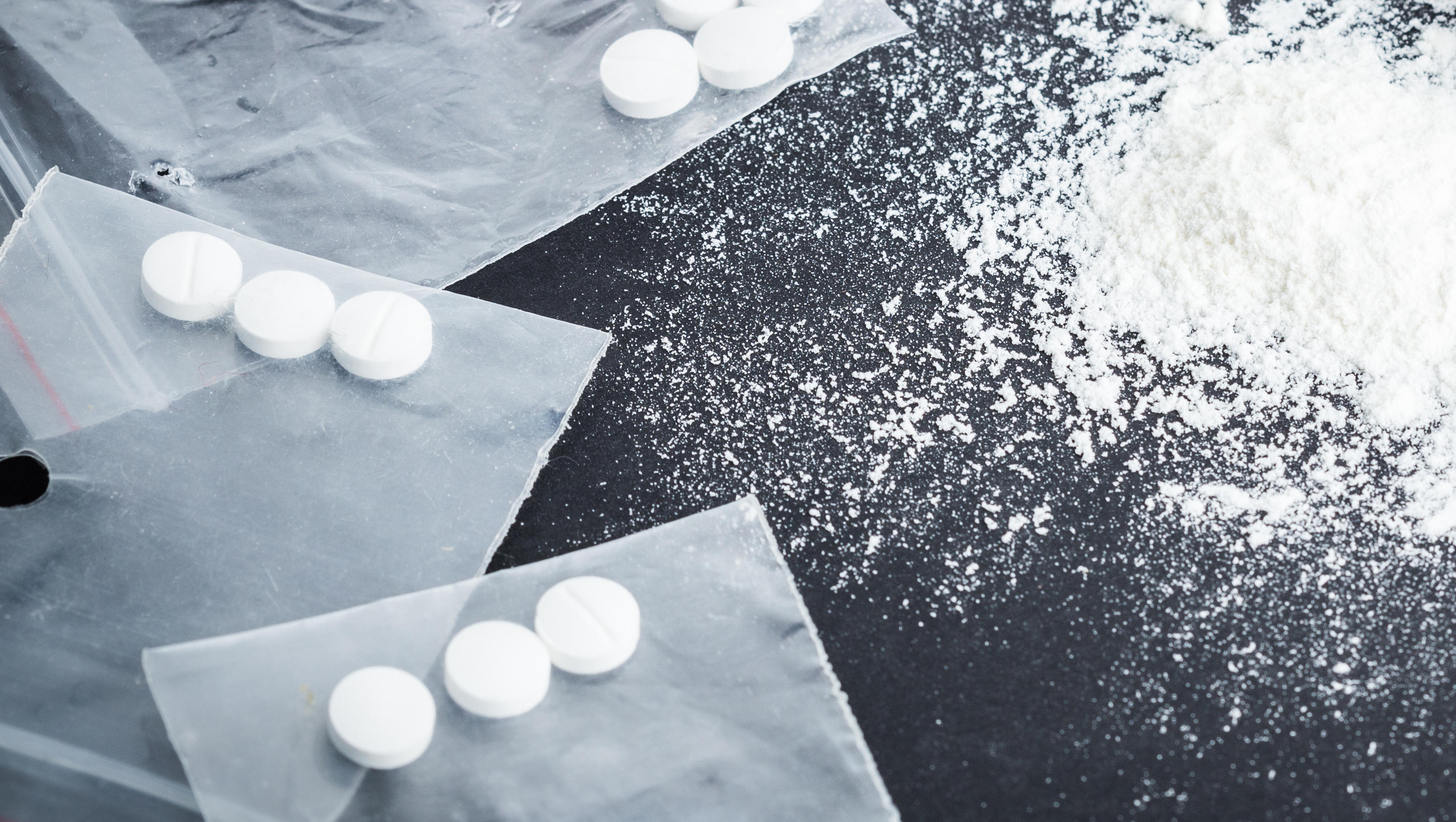 SAN FRANCISCO — In the 1950s and 60s, psychedelic drugs including LSD and MDMA were considered promising treatments for psychiatric conditions. But scientists involved in the U.S.-approved studies at the time said that as millions of young people experimented with the drugs, the federal government yanked permission to study psychedelics and imposed a ban on the substances.

Now, CBS San Francisco station KPIX reports that a new generation of doctors and patients is exploring psychedelics as a therapeutic agent for a range of medical conditions and psychological traumas, including cancer patients and military troops suffering from PTSD.

In Marin County, patients gathered recently to talk about their legal experiences with an otherwise illegal psychedelic drug.

“I went into the first real session and it just blew me away,” breast cancer patient Wendy Donner told KPIX.

“I was very pleasantly surprised that all I felt was — good!” said Ayelet Waldman, who has written about her struggles with a mood disorder and severe depression.

Then, in a home in El Cerrito, the husband of a cancer patient recalled the experience of his late wife, who was part of a clinical trial authorized to use a different illegal psychedelic.

“I just thought this is like a miracle,” exclaimed Richard Vaughn.

After decades of disregard, scientists said once again psychedelics are showing great promise as a therapeutic tool.

“It opens you up to yourself,” said cancer patient Andy Gold.

With permission from the FDA, California researchers are studying psychedelics in patients with life-threatening conditions, such as cancer.

One such patient was Annie Levy, who stopped enjoying her life when her ovarian cancer came back and she realized how her lifespan would be shortened.

“It just seemed like it was a nightmare, ” her husband Richard said.

Before she died, Annie enrolled in a pivotal pilot study at Harbor-UCLA Medical Center in Torrance, California.

Along with 11 other patients, she used psilocybin, a psychedelic found in so-called “magic” mushrooms.

After a single dose, her anxiety and depression disappeared.

“It was like someone had lit up a lightbulb in Anne’s head. She was a totally different person,” Richard told KPIX.

Grob headed up the UCLA study. The goal: to explore the safety and efficacy of psilocybin in patients with advanced-stage cancer and reactive anxiety.

The study was funded by the Heffter Research Institute of New Mexico. The Institute helps to design, review, and fund psilocybin research at prominent research institutions such as UCLA.

Grob, who is on the board of the Institute, said the study was very successful. It was a double-blind, placebo-controlled study. All the patients were monitored before and during the treatment sessions. Each patient received a placebo and the active ingredient randomly assigned to be administered on different days.

Grob said that while the psilocybin wears off in a few hours, the benefit lasted for up to six months; a single dose of the drug led to sustained improvement in mood and outlook.

“The positive effects seems to sustain over a significant period of time,” explained Grob.

This pilot study has now led to two other clinical trials at NYU Langone Medical Center and Johns Hopkins University.

In Marin, in a different trial, psychiatrist Dr. Phil Wolfson legally administered a moderate dose of a different psychedelic known as MDMA to a different group of patients.

“It’s not addictive and we’ve never had a freak-out,” Wolfson said. Wolfson is the principal investigator of the trial that’s funded by the Multidisciplinary Association for Psychedelic Studies, or MAPS for short.

Use of MDMA, sometimes called ecstasy, was combined with psychotherapy sessions.

All of the patients who spoke to KPIX agreed: They experienced a profound benefit and emerged better able to cope.

“With MDMA, everything opened up,” said Wendy.

“It just gives you a view into yourself that I never had before,” added another patient, Andy.

As to how psychedelics work, brain scans from healthy volunteers who took LSD may shed some light. The investigation was headed up by Dr. David Nutt, a British psychiatrist and neuropsychopharmacologist, now at Imperial College London.

Each volunteer took a sugar pill, and at a later date, took a common dose of LSD. Researchers then looked at the effect in the brain, using a functional MRI.

The brain under the influence of the LSD lit up like a proverbial Christmas tree.

With the hallucinogen, scientists believe disparate regions of brain communicate with each other when they normally don’t do so. Psychedelics may indeed free your mind.

“Our psychological defenses often suppress material that is too painful, that we don’t want to deal with, and psychedelics bring that to the surface,” said Rick Doblin, the founder and Executive Director of MAPS, a nonprofit group based in Santa Cruz.

“What we’re really trying to do is legitimize psychedelic therapy,” said Doblin.

Doblin envisions a time when psychotherapists can legally access a toolbox full of psychedelics.

“I think a lot of them will start out with MDMA, which is the most gentle of the psychedelics, and then it may move to more classic psychedelics like LSD or psilocybin or mescaline” he said.

But some individuals aren’t waiting for the medical community — they are experimenting by self-medicating, like writer Ayelet Waldman.

Waldman has a mood disorder. She fell into a terrible depression. Her prescription medication stopped working.

Out of desperation, for one month only, she took tiny “micro” doses of LSD.

“It’s possible that I experienced the mother of all placebo effects,” she observed, but “I had a very good month.”

Waldman wrote about her experiences in a new memoir entitled “A Really Good Day.”

“Until we have more research, double-blind studies, using clinically evaluated LSD, we’re not going to understand this drug,” explained Waldman.

Fifty years ago, Timothy Leary advocated the use of psychedelics and told folks to “turn on, tune in and drop out.” But now growing evidence is suggesting that under a doctor’s supervision, rather than dropping out, the drugs may help you get better.

The FDA just approved the Phase 3 trial for MDMA. MAPS officials hope the drug will be approved as a prescription medication for therapy by 2021. Researchers will begin screening applicants later this year for this last-stage trial.