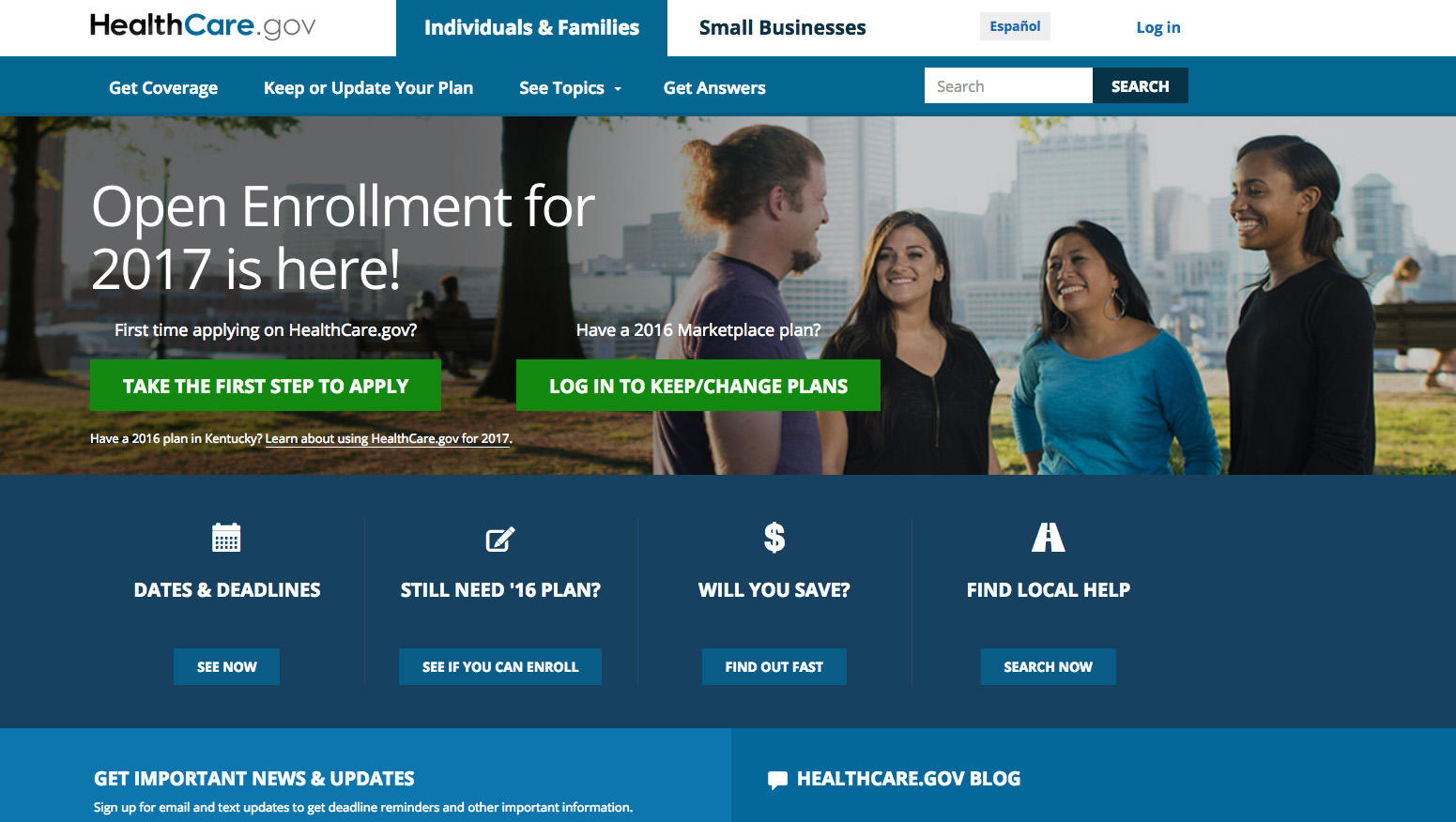 WASHINGTON -- President Barack Obama’s legacy health care law has reduced the number of Americans going without health insurance to historically low levels, but continued progress threatens to stall this year, according to a new government report.

The study released Thursday by the Centers for Disease Control and Prevention suggests the law may be reaching a limit to its effectiveness in a nation politically divided over the government’s role in guaranteeing coverage.

The CDC said the number of uninsured people dipped by only 200,000 between 2015 and the first six months of this year, which it called “a nonsignificant difference.” The findings come from the National Health Interview Survey, which has queried more than 48,000 people so far this year.

Since the health care law’s big coverage expansion in 2014, millions have gained coverage each year. Now the pattern appears to be changing.

Experts say Obama’s overhaul deserves most of the credit for 20 million Americans gaining coverage since 2014. But progress has been less and less each year, and now it’s slowed to a crawl.

“It has got to be close to tapped out,” said Dan Witters, director of a major private survey that also follows insurance trends, the Gallup-Healthways Well-Being Index.

The CDC study found that during 2015, an estimated 28.6 million U.S. residents were uninsured. The corresponding number through the first six months of 2016 was 28.4 million.

The sobering numbers come as the administration seeks to whip up enthusiasm for the 2017 sign-up season, which started this week and runs through Jan. 31. The White House would like to hit a high note on health care to close out Obama’s tenure.

But premiums are going up significantly in HealthCare.gov’s subsidized markets, and consumer choice is down with fewer insurers participating. Health and Human Services Secretary Sylvia Burwell has set a goal of enrolling about 1 million more customers for 2017, but outside experts say that’s going to be a challenge. The next president will inherit a program still in search of stability.

Republican Donald Trump says he would pull the plug on Obamacare, promising to start over. Democrat Hillary Clinton has a list of ideas for making insurance more affordable and covering more people, but as president she’d need willing Republican partners in Congress and the states.

Speaking on “CBS This Morning” Thursday, CBS News medical contributor Dr. David Agus and Steven Brill, author of “America’s Bitter Pill,” said that in order for Obamacare to be considered successful in the long run, it’s going to continue to need revisions.

“Obamacare promised to do two things,” Brill said. “It promised to make health care more accessible to more people by giving them subsidized insurance coverage. It did that. It also promised — kind of vaguely, because it was a promise they could never keep — that it was going to do something to control the cost of health care. It has done nothing to do that.”

The new survey offers a hint that the nation’s historic coverage expansion may have actually gone into reverse during part of this year. An earlier CDC report covering just the first three months of this year found that the number of uninsured had been even lower, an estimated 27.3 million people — or a million fewer than the six-month figure in the latest report.

Witters said that means it’s likely that the period from April through June saw an increase in the number of people without health insurance. “It’s edged up,” he said. “These trends always ebb and flow.”

The CDC’s Emily Zammitti, lead author of the report, said the study was more of a snapshot than a trend line of progress on the uninsured. “Whether it’s plateauing or not ... we can’t determine that,” she said.

Another notable finding from Thursday’s report is that the share of Americans in high-deductible health insurance plans keeps increasing. That may help explain widespread anxiety about affordability at a time when overall health care spending is growing at a moderate pace.

The CDC survey defines high-deductible coverage as insurance that requires patients to pay at least the first $1,300 of annual medical expenses for an individual plan, or $2,600 for a family. In the first six months of this year, 38.8 percent of persons under age 65 were in high-deductible plans, an increase from 36.7 percent in all of 2015, the survey found.

Employers started shifting workers and their families to high-deductible plans before Obama took office, and now that’s becoming the norm. Many people are unhappy with the change, and some public-opinion experts say that helps explain the continued low ratings for Obama’s health overhaul, even if it was not the cause.

Clinton has proposed a new tax credit for people with high out-of-pocket medical costs, while Trump wants to promote interstate competition among insurers.