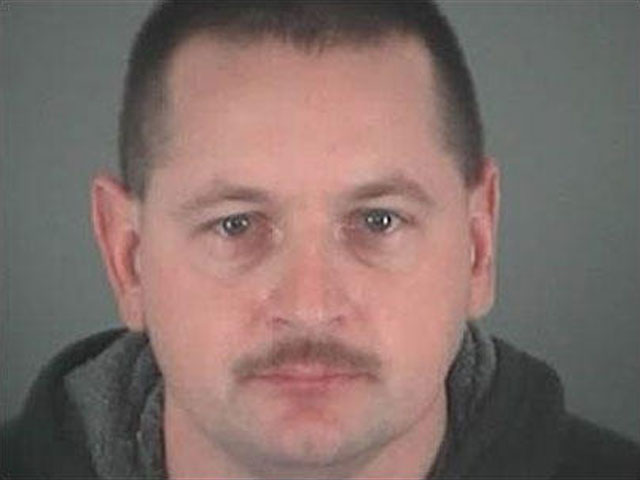 (CBS/AP) EUGENE, Ore. - The real police in Eugene would like to talk to parents of children who may have been given a teddy bear by a man suspected of posing as "Officer Dan Baker."

Police say they've found a box of stuffed toy bears in an SUV used by Daniel Alloway, the latest development in an investigation of a man accused of impersonating officers for years, the Register-Guard reported Thursday.

Since the arrest of the 39-year-old man last week, Eugene police have received more than two dozen tips from people recalling encounters with him, Sgt. Scott McKee said.

"This guy has spread his name around enough to where we've even had phone calls to the department specifically asking for him," McKee said.

Alloway had clothes and badges like those of Eugene officers and Federal Protective Service agents, investigators said, and sometimes wore a utility belt with a stun gun, handgun, pepper spray, handcuffs and radio.

McKee said police suspect he has used his SUV, with blue-and-red emergency light bar mounted inside the windshield, to stop vehicles illegally.

This week, police added charges of coercion and menacing, McKee said, after learning that last summer Alloway displayed a police badge and firearm in responding to an 18-year-old woman's request to help in a dispute with her live-in boyfriend. Investigators say he may have met the woman while volunteering for a youth services agency and speaking to homeless youths.

protection from criminal charges. That happened more than three years ago, outside the statute of limitations.

Public defender Chris Hansen, who represents Alloway, said that his client told him "there are sure a lot of mistakes in the reports," but Hansen said he couldn't cite specifics. He said he wasn't able to comment further.

His unit was scheduled to be deployed to Thailand on Thursday, but he was to remain jailed and scheduled for a court date on Friday.