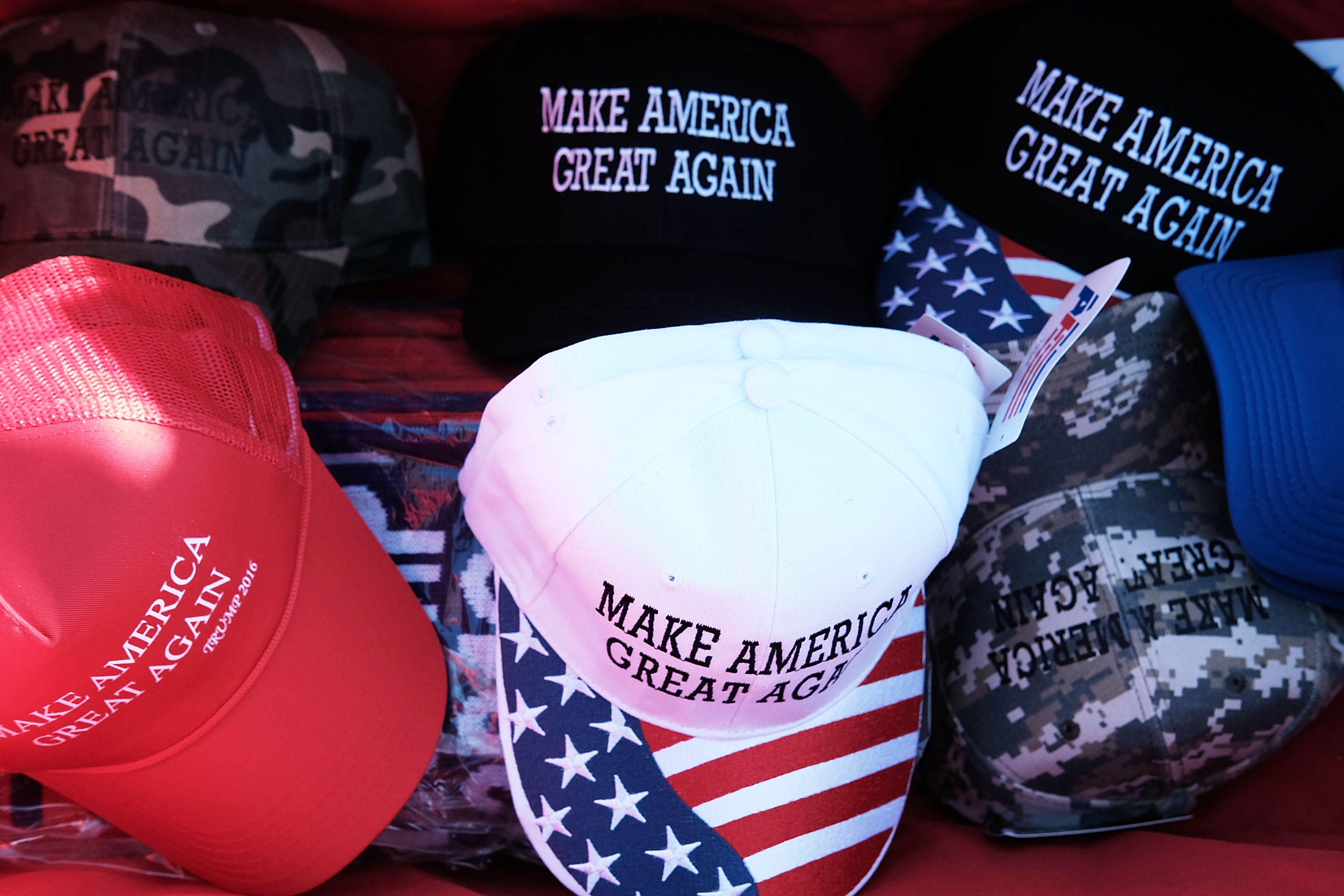 A pro-Trump store in upstate New York called the "Team Deplorable Community Activity Center" – whose owner planned to turn the shop into a national support center for the president's agenda – has closed after just two days.

The store vanished as suddenly as it had appeared this week in Webster, a village outside of Rochester, CBS affiliate WROC reports. In its two-day lifespan, the store drew an Independence Day protest and fierce social media backlash while its owner tried to raise $150,000. All the while, it sold little more than T-shirts and hats that had no connection to Trump.

The owner, Bruce Ben-Dov, had called himself the "CEO of Team Deplorable."

"I'm the most deplorable there is," Ben-Dov told WHEC when the store opened.

The store's name is a reference to Hillary Clinton's remark during the 2016 campaign that half of Trump supporters are in the "basket of deplorables," which Trump fans turned into a rallying cry.

Ben-Dov said he wanted the store to be a "peaceful" place where fellow Trump supporters could "voice our opinion." He spoke of ambitions to add a coffee shop, a speakers corner and a political action center for President Donald Trump and pro-Trump candidates. He told the Democrat and Chronicle in Rochester that he had a lease for two years.

But the business only lasted two days. A GoFundMe page that Ben-Dov created to raise $150,000 received only $240 in donations before closing. By Thursday, the whole shop was shuttered, with all of its merchandise gone.

Ben-Dov, 51, told WROC that he "ran out of money" and didn't want to open himself to legal liability. He apparently already had money troubles, as Amex had sued him in June for allegedly not paying a credit card balance of nearly $11,000.

Ben-Dov, who says he is a U.S. Army veteran, did not return a request for comment from CBS News.